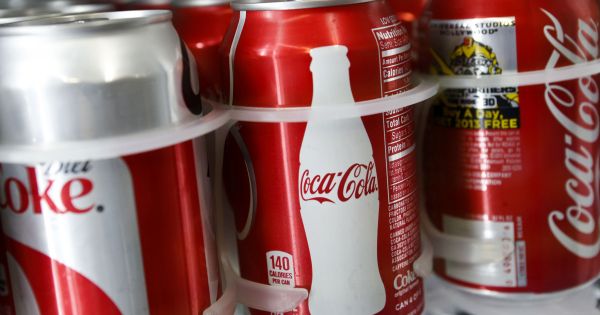 As in 1985, Coca-Cola changed the formula in the United States. This time the renewed product is Coca-Cola Zero Sugar, known as Coca Zero, the version without calories most similar to the classic version. And as in 1985, criticism began to appear.

According to the newspaper The New York Times the company’s plan is to make the soda “offer an even more iconic Coca-Cola flavor.” However, the first reactions on social networks were not the best.

The fear of regular Zero consumers is repeat the New Coke fiasco. For this reason, in a preventive way, some launched campaigns to switch from soda, to other brands such as Diet Dr. Pepper or, but still, to Pepsi.

However, the Atlanta giant is confident that this time the disaster of the 1980s will not be repeated. Furthermore, marketing specialists consulted by the Times they think that the company is trying to stay ahead of market demands.

Today’s consumers are not the same as they were in the 80s and are used to their favorite drinks changing taste.or. Just think that the major vodka brands introduced vanilla, citrus and peach flavors in recent years to get an idea of ​​how the market has changed.

Furthermore, even the Coca-Cola made a foray into New Coke again in 2019. He did it with a special and limited production as part of the promotion of the Netflix series Stranger Things set in the 80s.

But even if the new Coke Zero was a failure, the company knows how to deal with it. A local case serves as a sample.

In 2003 the multinational had seen a business opportunity in the love of Argentines for mate. Thus, after an investment of US $ 1.3 million, he decided to launch a soda based on that infusion.

The name was going to make it all clear. They called it Nativa, so that there would be no doubt that it was an indigenous drink. But the project was short lived. Less than a year later they discontinued it because it had not managed to meet the target of 1% share in the soft drink market.

A few years later from Argentina – this time in conjunction with Chile – another idea emerged that would end quickly. In order to offer low-calorie and healthier alternatives, the brand launched its Life version, sweetened with stevia and sugar.

On this occasion, the product was launched in various markets around the world. But the poor acceptance of the public made it disappear from the shelves quickly and in 2019 it was decided to discontinue it definitively.