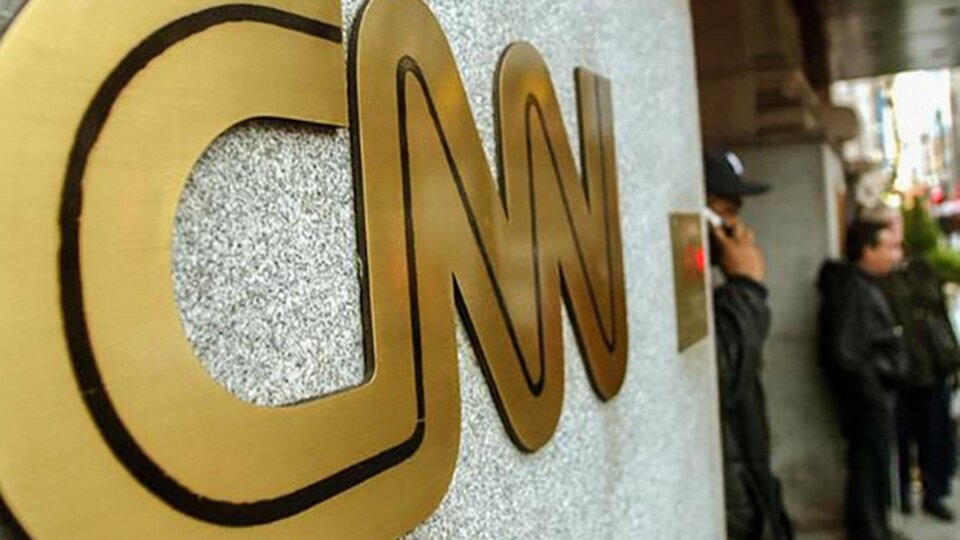 Three CNN employees were fired for going to work in person at the office without receiving the coronavirus vaccine. Multimedia spokesman Jeff Zucker, who confirmed the news, said that the company has “zero tolerance” against anti-vaccines.

In an internal company statement, which addressed the return to work in person, Zucker warned of CNN’s “zero tolerance” around returning to offices during the pandemic and “noted that it can only be done if you are vaccinated.”. “In the past week, We have been told that three employees were coming to the office without being vaccinated. All three have been fired“, said Zucker in the statement, quoted by the specialized media Deadline.

The CEO explained that until now, CNN had been based on an “honor system”, so it was not mandatory to present proof of having received the anticovid vaccine. But nevertheless, Zucker recalled that “you have to be vaccinated to go to the office. Y You have to be vaccinated when you work in the field, with other employees, regardless of whether you enter the office or not. And period“.

He also reported that it is possible that it will become mandatory to show the vaccination certificate. Like other big companies, CNN also delayed the return of its workers to the office, which was to be on September 7, and passed it to mid-October.

The same did Amazon, which this Thursday announced its decision to delay the return to the offices until January 2022.

The Delta variant skyrocketed the number of cases in the United States in a single month, since it went from an average of less than 15,000 daily infections, at the beginning of July, to 80,000 new infections per day in August.

See also  Brutal pitched battle in Los Angeles: a march of anti-vaccine movements ended with a man stabbed and a journalist beaten