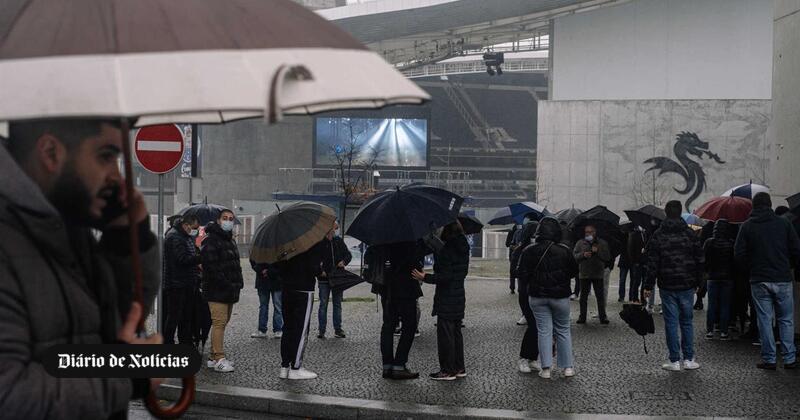 Clusters in vaccination and testing are a risk

The Portuguese Society of Pulmonology (SPP) expressed concern this Wednesday and warned of the danger of large groups of people in testing and vaccination centers against covid-19, at a time when the Ómicron variant is dominant.

The Omicron variant of the SARS-CoV-2 virus is dominant in Portugal and much more transmissible than previous variants, leading to a current peak incidence of covid-19.

In a statement released on this day, the SPP says it is concerned about the clusters of people, but also about the days of stopping the vaccination process, because the current situation, he says, requires an effort in the administration of the third dose of the vaccine, namely to who are most at risk.

The long waiting periods for vaccination and the need for a negative test for the end of the year festivities have generated large groups of people, a situation that, in the opinion of the SPP, is exactly opposite to the recommendations of the General Directorate of Health (DGS ), it is said in the statement.

“Whether teleworking is recommended to avoid contacts in the workplace, whether the period of school holidays is extended, to delay the return of children to school, and whether it is suggested to limit the number of people at Christmas and New Year’s festivities, so long lines and long waiting periods at the door of testing and vaccination centers cannot be acceptable.” says the president of the SPP, António Morais, quoted in the statement.

The official also claims that it is urgent to create conditions so that this does not happen.