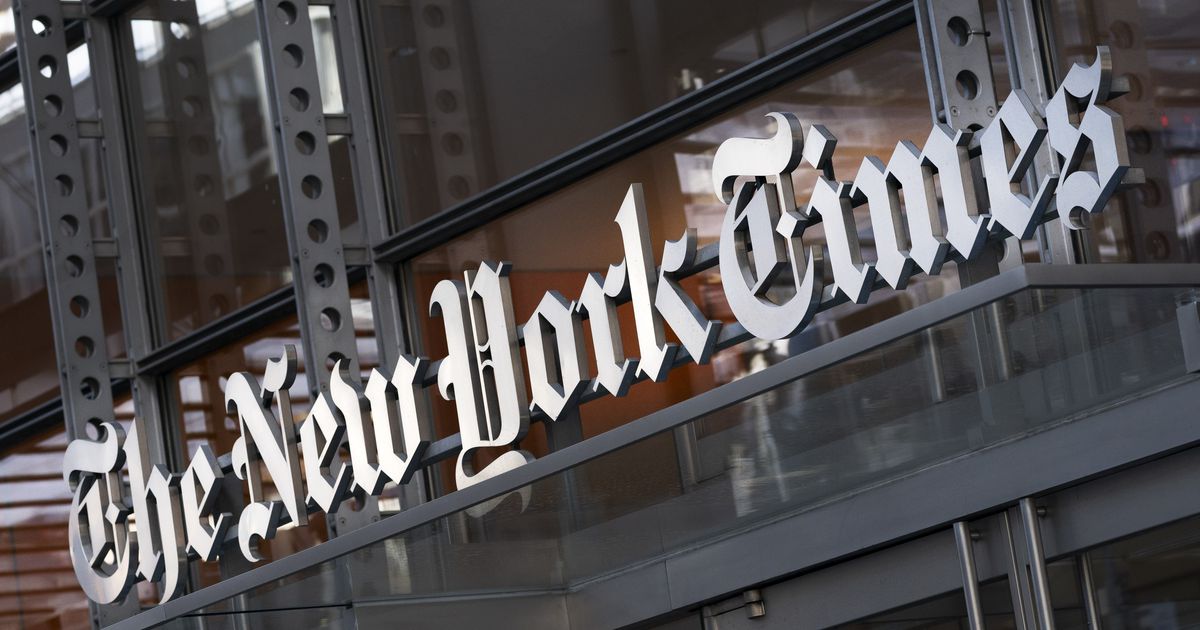 Many websites were taken down Tuesday after what appears to be a widespread drop in cloud computing firm Fastly.

Dozens of high-traffic websites, such as those of the New York Times, CNN, Twitch, Reddit and the British government site are listed as offline.

San Francisco-based Fastly acknowledged there was a problem. In successive updates on its website, it said that I kept “investigating the problem”.

“The problem has been identified and a solution has been applied. Customers could experience an increase in origin freight as global services return, ”the company said an hour later.

Several websites that had been affected appeared to return to work an hour later.

Some visitors trying to access CNN encountered a message saying “Fastly Error: Unknown Domain: cnn.com.” Attempts to access the Financial Times displayed a similar message, while the sites of the New York Times and the British government gov.uk gave a message of “Error 503: Service not available”, along with the line “Varnish cache server”, which is the technology on which Fastly is based.

Down Detector, which monitors internet service outages, pointed out that according to its reports “there could be a generalized blackout at Fastly, which could affect its service.”

Fastly describes itself as a “cutting edge cloud platform”. Provides crucial cloud computing services for many popular internet sites by helping them store their content on servers around the world so that you are closer to the users.