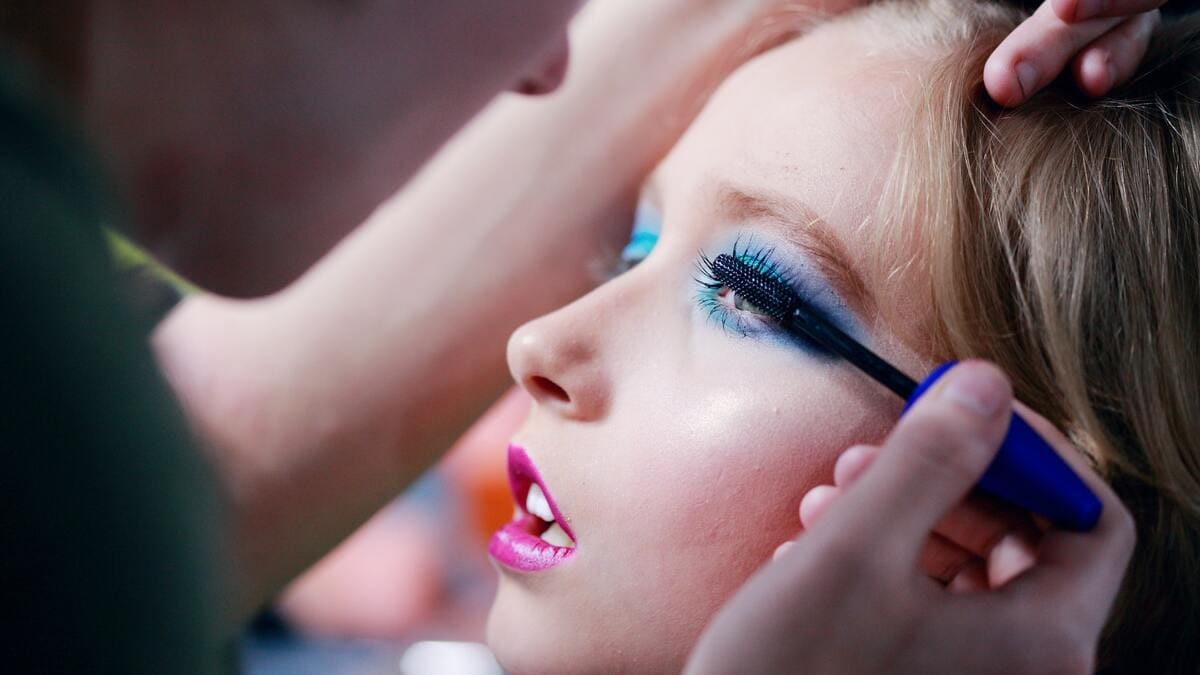 Closes the clinic that turned out transgender children

By spring the Gender Identity Development Service (Gids) of Tavistock & Portman in London it will no longer exist: after gaining access to the medical records of over 9,000 minors treated for gender dysphoria over the past decade, the team of experts led by retired pediatrician Hilary Cass has put an end to the nightmare of Keira Bell and thousands of branded kids as transgender and forced to “a tortuous and useless, permanent and life-changing path”: “The current model of care – writes Cass – exposes children to a considerable risk of mental distress and is not a safe or viable option long-term”.

The definitive investigation against Tavistock

Faced with the overwhelming evidence gathered by experts on the indescribable amount of experimental hormonal treatments prescribed to children outside the usual clinical and guardianship standards, the English health service has finally decided: GIDS will be closed, its services will be transferred to supervised regional centers from major children’s hospitals, such as Great Ormond Street and Alder Hey.

But it took more than three years, the mass resignations of many doctors, the complaints of patients in court, the front pages of the Times to put an end to the theft of childhood and the commodification of the bodies of minors (five thousand patients in 2021, there were 250 just ten years earlier): “A mass experiment is underway on children, the most vulnerable”. Among them, Keira Bell, the young girl who, at the age of 16 and within only three appointments, found herself taking puberty blockers, then injections of testosterone and in her twenties undergoing a double mastectomy. Until realizing that it wasn’t her body that was wrong and deciding to resort to many other detransitioners like her to the English High Court against the clinic.

The Tavistock scandal came to light in late 2018, when a report on questionable methods of GIDS by psychiatrist and psychoanalyst David Bell, head of adult services at Tavistock (who obstructed and sanctioned it in every way), had made it to the newspapers. Times he had retraced the whole story who: ten doctors (one third of the clinicians dealing with children sent to the clinic) had knocked on the door of the oldest luminary to ask for help. At Gids, they explained, children were increasingly tried, and they didn’t always share their parents’ sense of urgency. Their bosses dismissed as “simple cases” those of small patients who were immediately diagnosed with gender dysphoria and given by default puberty blockers and cross-sex hormones.

Some of the children were sent for treatment after only two appointments, branded as trans, and have never been followed since. The GIDS was also recruiting too many inexperienced (and inexpensive) psychologists, according to doctors. The most serious case involved a child who was sent to an endocrinologist to start treatment when he was only 8 years old. “I couldn’t ignore it,” Bell told al Guardian.

“Do you want a live son or a dead daughter?”

That year in 18 they resigned for “reasons of conscience” (“this experimental treatment is carried out not only on children, but on very vulnerable children, who have had mental health problems, abuse, family trauma. But sometimes these factors are simply covered up, “they told al Times) following the example of the psychoanalyst Marcus Evans, the first to contest what the clinic proposed as “reversible treatment” to children with autism spectrum disorders, as well as to parents, already convinced by activists, celebrities and influencers that transition was normal , easy and painless.

The investigation of the Times it shook the United Kingdom: doctors denounced the pressure of the clinic to start the transition process as many children as possible after sessions of only three hours. In the rush to accept and celebrate the new transgender identity, complex family stories were ignored, of gay or autistic boys diagnosed by default as “transgender”, initiated on hormone blockers from the age of sixteen. And they told how transgender charities had had fundamental responsibilities in promoting gender transition between mothers and fathers as the only “cure” for their children, citing the very powerful Mermaids: “Mermaids always tells parents that it is a matter of life or death. . “Would you prefer a living boy or a dead girl?”: The narrative of Mermaids is everywhere ».

“A live, unregulated experiment on children”

Many professors and colleagues joined the doctors, editorials addressed the issue of the dangers of off-label use of drugs, “an unregulated live experiment on children.” The investigation into the reassignment services opened several disputes in court, Tavistock became the center of intense inspection and monitoring by the Ministry of Health, politics also intervened.

Last year, a report from the Care Quality Commission branded GIDS as “inadequate,” the lowest score a health worker can get. The report denounced the lack of registers, the absence of numbers, patient consent documents, summary assessments, absurd waiting lists: 4,600 young people who said they were transgender tried to book for an appointment.

The risk of having disrupted children’s brain development

Yet the truth finally came out and it is even more terrible than what the investigations let us imagine. Not only in Cass’s report – here well taken up in his most important passages by Spectator – it appears that for years the NHS has treated vulnerable, distressed and uncertain children about their gender, as transgender and with drugs that will have an irreversible impact on their lives, without knowing if those drugs could produce the expected results or, on the contrary, make it more difficult for them to resolve inconveniences and uncertainties. Not only the puberty blockers may have had the opposite effect to what has been so strongly claimed. But:

“A further cause for concern is that sex hormone increases in adolescence could trigger the opening of a critical phase for remapping based on the experience of the neural circuits responsible for executive function (i.e. the maturation of the part of the brain involved in planning , make decisions and judge). If this is the case, brain maturation could be temporarily or permanently disrupted by puberty blockers, which could have a significant impact on the ability to make complex decisions that carry risks, as well as possible long-term neuropsychological consequences. To date, very limited research has been conducted on the short, medium and long-term impact of puberty blockers on neurocognitive development.

In other words, a review of the NHS has shown that the drugs that the same health service has given to some children can interrupt brain development and leave them even less able to make complex decisions. Such drugs could have long-term consequences for the mental functioning of the children they are administered to.

Three years of “fear of being accused of transphobia”

«All this raises many sad questions – he writes Spectator -. Here are just two. Given the lack of evidence to support the use of puberty blockers and the amount of concerns raised, why did it take so long for the uncertainties and risks associated with their use to be officially recognized? In what other context would the responsible authorities – medical, government and political – have been so slow to intervene on such a scandalous disregard for the welfare of children? ‘

Already Bell, baffled by the absence of “roll heads” at Tavistock after his denunciation, said he was shocked by the left’s reluctance to address the issue: “They think this has to do with being liberal, rather than with concern about how children are cared for. Mermaids and Stonewall have made people fear even the possibility of hearing another point of view ». “What matters is the truth. But the fear of being pointed out as transphobic now prevails over everything ».

Il Times: blockers such as lobotomies for the treatment of mental illness

“When the National Health Service finally decided to investigate, Dr. Hilary Cass’s report was frightening – wrote yesterday the Times on the epilogue of a story followed by his journalists for over three years -. The clinic had failed to keep accurate records of all children treated with hormones after their growth. There was no long-term monitoring of outcomes, no attempt to look at other factors affecting mental well-being, and no distinction between clinical experience and the strident activism of those who insisted that trans rights were above all one. question of social and political acceptance. Science should never be a prisoner of ideology, nor should scientists be intimidated to allay doubts about current practice. Tavistock’s addiction to puberty blockers has been likened to the twentieth-century craze for curing mental illness with lobotomies. It is based on little clinical evidence but becomes a universal cure. Children are prone to a myriad of factors that affect their mental health: anorexia, self-harm, isolation, and broken relationships. Body dysmorphia should be placed in the context of general pediatric care, as it will now. Concerns about the Tavistock’s dull ideology have long been highlighted by the writers of the Times. The government has finally listened ”.

Photo by Sharon McCutcheon on Unsplash