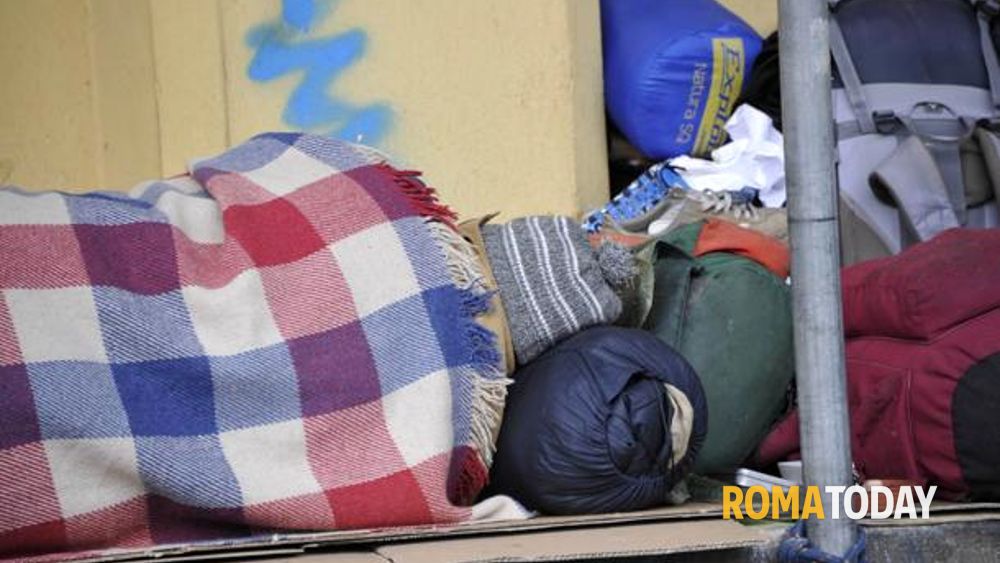 Tragedy in Rome where a homeless man was found dead under an overpass, probably killed by the cold. He is a 52-year-old Romanian citizen. The signaling to 112 by a passerby in the early hours of this morning under the pedestrian overpass located between viale del Tintoretto and via Laurentina, in the Tre Fontane all’Eur area.

The carabinieri of the Roma Eur station intervened on the spot. The coroner and the 118 medical staff found no signs of violence or injury on the body of the homeless, tracing the death to suspected hypothermia. The carabinieri of the VII section of the investigative nucleus of via In Selci intervened on the spot for the reliefs. The 52-year-old’s body was then transferred to the institute of forensic medicine of the Tor Vergata polyclinic in Rome.

The alarm is therefore rekindled for those who live on the street: as every year, with the lowering of temperatures, the dramatic death toll of those who, by choice or necessity, find themselves on the street as their bed begins. The last victim of frost on the night of 11 January, when another homeless person was found dead in the bed he had set up in the Torrione park, at Prenestino.