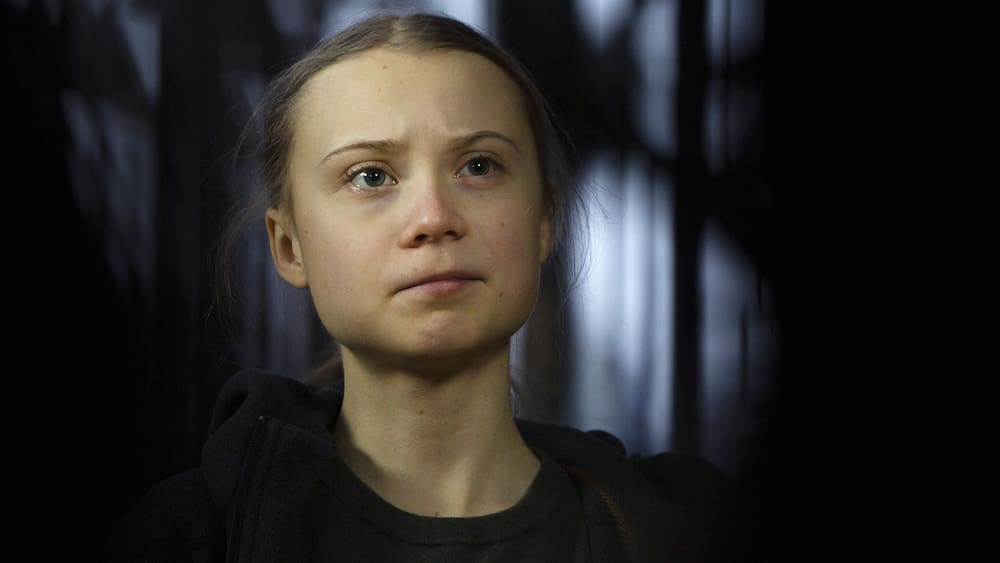 After the bad floods in Central Europe with 143 dead by Saturday evening in Germany and at least 20 victims in Belgium, climate icon Greta Thunberg (18) has now also spoken out.

Greta wrote on Twitter: «Deadly heat waves, floods, storms, wild fires, drought, crop failures – this is not the ‘New Normal’. We are at the very beginning of a climate and ecological catastrophe, extreme weather events are only becoming more and more frequent. “

On the night of Sunday, Greta supplemented her gloomy assessment with the words: “At the moment everyone is talking about the climate emergency – and rightly so. But once these tragedies are over, we will most likely forget them and carry on as before. ” Everyone seemed to have forgotten, the young Swede adds, that “the people in power” are responsible for the increasingly hot and destabilized planet.

Tackle it or go on strike?

The German climate activist Luisa Neubauer, one of the main characters in the Greta-inspired climate movement Fridays for Future, does not spare criticism after the war-like flood destruction in her homeland, which made thousands of people homeless.

On Friday, Neubauer and activists went on strike “in over 40 places for real climate protection – also in solidarity with all those who have lost so much,” said the 25-year-old on Twitter.

This earned Neubauer not only praise but also malice. «Yes, a strike is incredibly helpful to those affected. Cool idea, ”replied one user. Another: “Some are on strike, others are tackling. A society based on the division of labor! ” (kes)