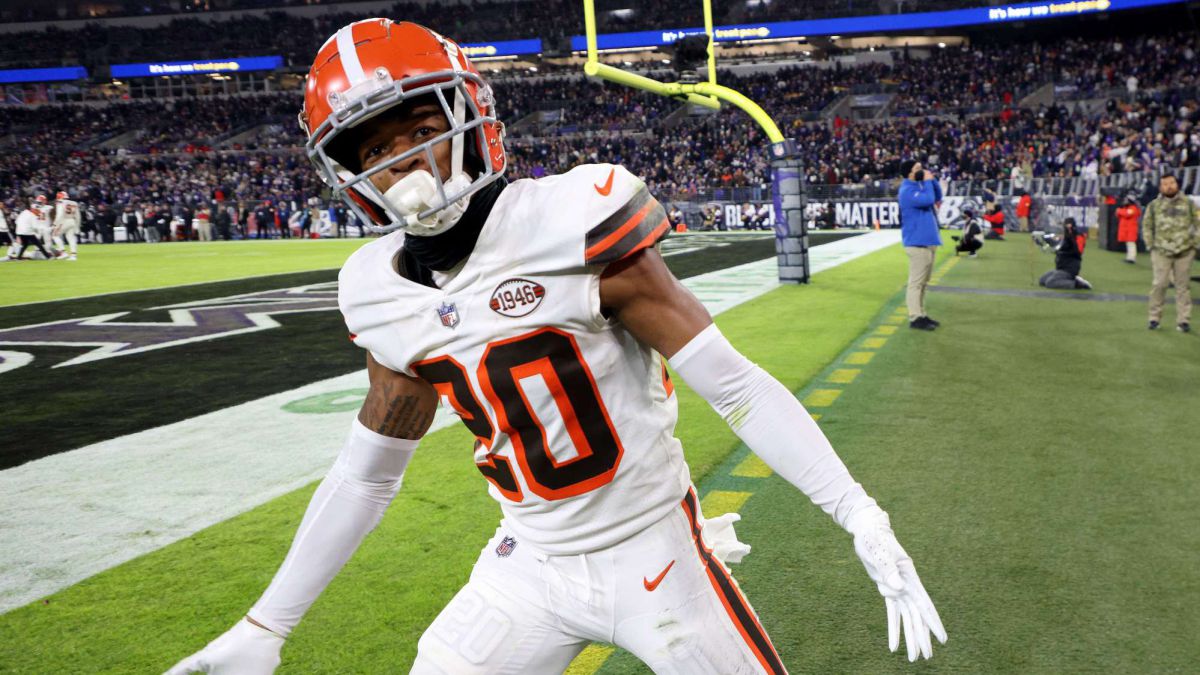 Cleveland has multiple casualties against Baltimore

After a day of rest, heThe Cleveland Browns will face the Baltimore Ravens again after losing 16-10 on Sunday Night of Week 12 and they will have to do it without several important players.

The team announced in the latest injury report that the tight end Harrison Bryant, el wide receiver Anthony Schwartz and the cornerback Greg Newsome II will not be able to participate this Sunday at FirstEnergy Stadium.

Bryant has suffered ankle discomfort since the loss to the Ravens and Schwartz failed concussion protocols for the third week in a row. Newsome II’s dismissal was the most unexpected, since on the last play of practice on Friday he suffered a concussion.

Also, the participation of defensive tackles Malik Jackson Y Jordan Elliott and the safety Ronnie Harrison is questionable. The defensive linemen have knee discomfort and the secondary defender has an ankle discomfort.

Casualties due to COVID-19

In addition to the Bryant, Schwartz and Newsome II casualties, The Browns won’t have tight end David Njoku, linebacker Anthony Walker and punter Jamie Gillan because they were placed on the COVID-19 list / reserve.