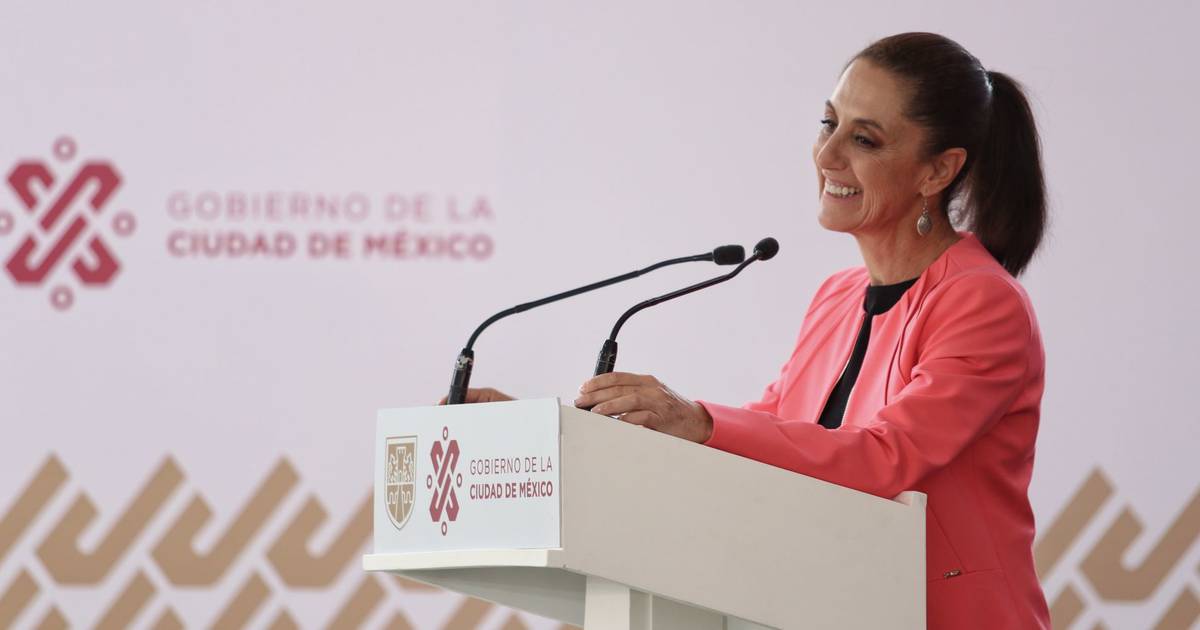 On his visit to the Cuajimalpa General HospitalClaudia Sheinbaum, head of the Government of Mexico City, reported that the Mexico City Health System will become the IMSS- Well-being.

The objective of the modification is to guarantee medical services to the population in general, to have better work equipment, as well as working conditions.

“This means that the health centers and hospitals will be in charge of the ‘IMSS-Wellness’ and will provide health care to the general population,” he said.

Accompanied by the mayor of Cuajimalpa, Adrián Rubalcava Suárez, the president of the capital reported that the Cuajimalpa General Hospital It will be the first hospital to be incorporated into the new program and will operate with around 700 people.

The general director of the Mexican Institute of Social Security (IMSS), Zoé Robledo, pointed out that the General Hospital of Cuajimalpa will be operated by the IMSS-Wellness program in one of the parts of the city that best preserves the sense of community, union and good neighborliness.

“This ties in with the care model that is IMSS-Wellness, which two days ago celebrated 43 years of life in the country, and has managed to reach the most remote places, by making community action a pillar, as well as care medicine, medicines, the best equipment and the specialists offered by Social Security”, he emphasized.

The Secretary of Health of the Mexico CityOliva López Arellano explained that the General Hospital of Cuajimalpa will have state-of-the-art technology and four basic specialties: Pediatrics, Internal Medicine, General Surgery and Obstetrics Gynecology; it will be strengthened in its areas of Emergency Care and Geriatrics; It will have X-rays, tomograph, influroscope and heliport.

The construction is in charge of elements of the Secretariat of National Defense (Sedena), while the Ministry of Works and Services is only supervising and supporting several of the studies, as well as service connections.

The Cuajimalpa Hospital is 95 percent complete and will be operational in approximately two months; will directly benefit 150,000 people to whom the Right to Health will be guaranteed free of charge.