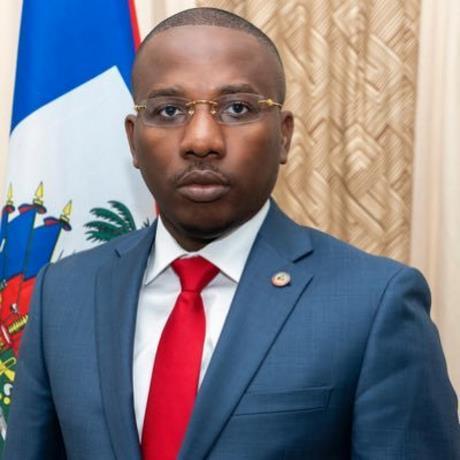 Claude Joseph, former Haitian Foreign Minister, criticized President Luis Abinader for not consulting the Haitian authorities in the meetings and decisions held together with the leaders of Panama, Laurentino Cortizo Cohen and of Costa Rica, Carlos Alvarado Quesada.

The three leaders meeting in Puerto Plata, for the third time, under the “Alliance for Development in Democracy”, signed a declaration in which they once again expressed their concern about the continuous deterioration of the security, institutional and socio-economic situation in Haiti. at the time of requesting to extend the mandate of the United Nations Security Council to create a mission for the maintenance of peace in that country.

According to Joseph, Abinader seeks to remain a negotiator of the Haitian situation on the international stage, however he has lost the opportunity to show that his concern for Haiti is sincere.

“Another meeting and decisions on Haiti without consulting the Haitian authorities. Wanting to position himself as a negotiator for the Haitian cause on the international stage, Pdt Abinader once again lost the opportunity to show that his steps on behalf of Haiti are sincere, “he wrote on his Twitter account.

It is not the first time that Claude has issued some statements about the Dominican Republic, at the beginning of November he said that Dominicans also experience problems of insecurity.

These statements generated outrage in the Dominican political class, who categorically rejected the statements of the former Haitian foreign minister.