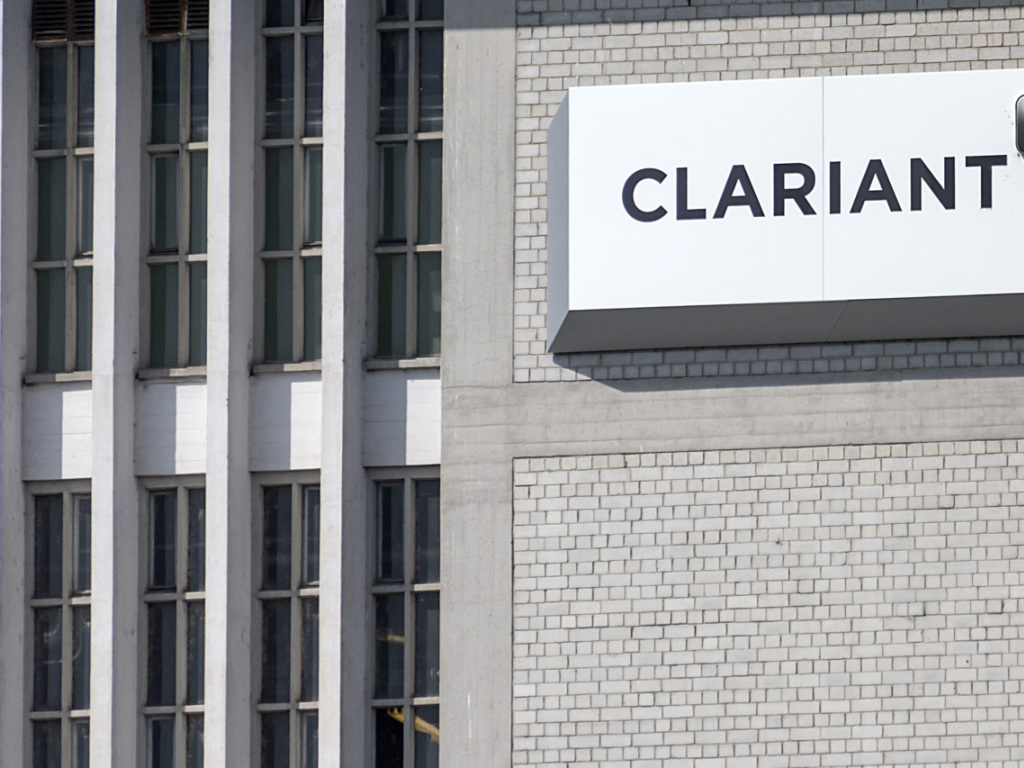 Clariant is simplifying its structure and reorganizing its activity into three business units, compared to five so far. The composition of the general management is also slightly modified.

Muttenz’s group will consolidate its current catalysts unit and its biofuels and derivatives business into a single unit called ‘catalysts’, according to a statement released Wednesday. Functional minerals and additives will become the ‘absorbents and additives’ unit, and industrial and consumer specialties and oil and mining services will become the ‘care chemicals’ division.

Each of these units will be headed by a director who will also sit in the new general management. This director will also have his office in the main growth region of the unit in question. Angela Cackovich will head the absorbents and additives unit, Jens Cuntze that of catalysts and Christian Vang that of care chemicals.

In the general management, the positions of director of transformation and director of operations are eliminated, and Hans Bohnen and Bernd Hoegemann leave the company.

Finally, Clariant has set itself objectives in terms of gender equality and aims for a proportion of at least 30% of women in management by 2030. In addition, the proportion of managers of non-European origin must increase from 32% currently to more than 40% by 2030.