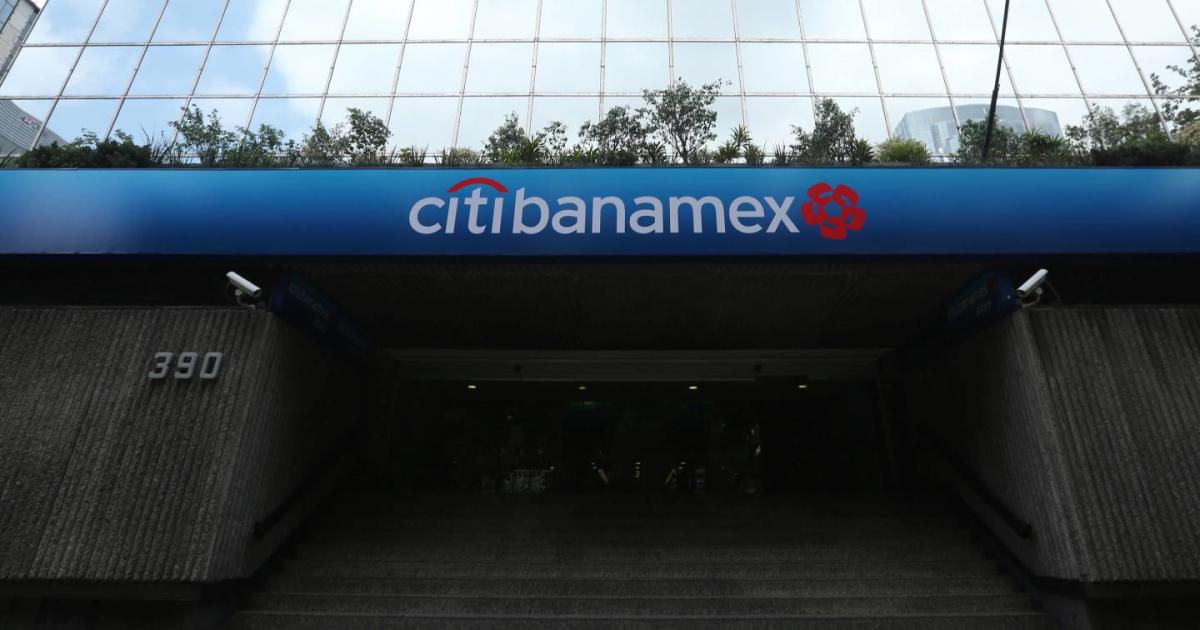 On January 11, Citi, the largest financial services company in the world, announced that it will put the Banamex brand on sale, which it acquired in 2001 from Grupo Financiero Banamex-Accival for 12.5 billion dollars.

Through a statement, the New York-based firm reported that they were leaving Citibanamex consumer banking and business banking as part of its new strategic vision.

Jane Fraser, Executive Director of Citi, pointed out what they are looking for with this move: “it will allow us to allocate resources to opportunities aligned with Citi’s main strengths, as well as our competitive advantages, and we will be able to focus on businesses that benefit from connecting with our global network. At the same time, which will allow us to further simplify our bank ”.

After issuing the statement, Alberto Gómez Alcalá, Citibanamex corporate director of institutional development, economic studies and communication, gave a press conference in which he gave more details of the move announced by Citi.

Gómez Alcalá commented: “all that bank is sold, because the name of the bank, the branch, the ATM, and so on is sold. All the artistic heritage belongs to the Banamex bank, let’s say the National Bank of Mexico, since it would be included in the sale package of those buildings, their houses, branches, their art collection and any other infrastructure of the National Bank of Mexico “

He also said that customers can continue to go to branches to use conventional services: “Nothing is going to happen with whoever has a credit or a card. There will not be the minimum impact ”, and explained that the sale will not affect the employees either.

However, he clarified that Citi will continue in Mexico, but operating the wholesale market: “the retail part of the bank will be put up for sale, and the wholesale or equity part will continue to be in charge of Citi, that is, a new license to operate will be sought. ”.

The announcement is of great weight since Citibanamex has 1,276 bank branches, 9,012 ATMs and about 7,168,038 customers with credit cards, according to data from the National Banking and Securities Commission (CNBV).

In social networks, users have reacted to the ad with memes:

Drunk driver runs over police in Aguascalientes while avoiding arrest