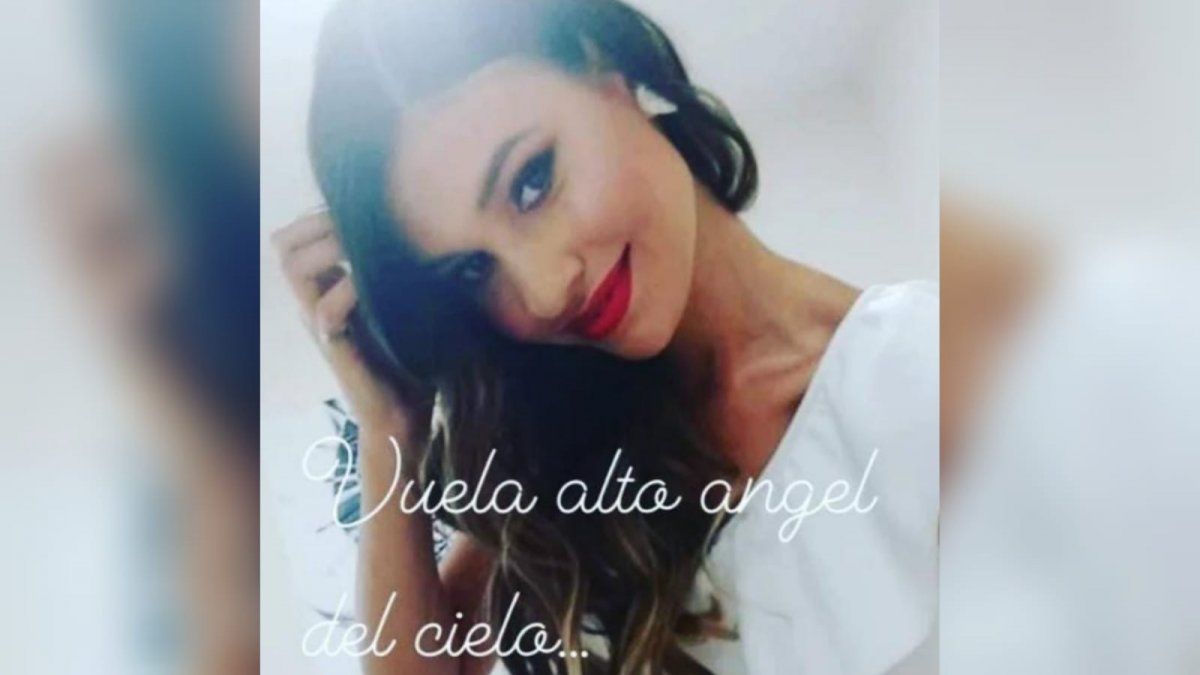 Cipolletti marches a month after the crime of Agustina, the medical student

“I summon the entire Rio Negro community to this peaceful march in Cipolletti. Let my daughter’s voice not be silenced. I wait for you, mothers with children. I hope to receive your hugs, I no longer have my daughter’s… Thank you.” This is how Silvana Cappello summoned them to march with her and accompany her, one month after the crime of the young student Agustina Fernández.

On July 5, her daughter died at the Pedro Moguillansky hospital, and the doctors activated the operation to remove her organs so that she could save other lives.

A month after her death, different hypotheses are followed, but it remains a mystery who killed her. “The pain is greater and the need for a response grows day by day,” said her mother.

The march will be today, Friday at 6:00 p.m., and calls on neighbors, students, and social organizations to gather in Plaza San Martín. Agustina’s family, originally from La Pampa, is already on a trip. “We don’t want a mess. But we’re not going to stop, we need justice,” Cappello claimed.

The latest news about the cause offer preliminary results on a test of scientific rigor, nothing less than DNA.

Bariloche forensic doctors found a man’s DNA on the nails of the index finger of the victim’s right hand and on the thumb of his left hand. The DNA is not from Pablo Parra, Agustina’s friend, the last person to see her alive. It is not known whose it is, at least for now.

“This result, which is supported by various indications that are already in the case, have made it possible to advance and consolidate the working hypothesis that it was a homicide criminis causae. For this reason, it continues to be the main line of investigation. of the Public Prosecutor’s Office, without prejudice to the fact that test measures continue to be produced in parallel within the framework of other hypotheses,” the prosecutor’s office officially reported.

It is known that Agustina’s environment is being investigated as well as violent acts of Cipolletti of similar characteristics, before and after the crime of the young student.

The young man from the identikit prepared by the Argentine Federal Police is also being sought. It is important to find him to compare his DNA with the genetic profile found in the Regional Laboratory of Forensic Genetics.

It is recalled that the Ministry of Security of the Province arranged a reward of one million pesos for those who can provide information that helps to find their identity or whereabouts.

Any information can be provided through the prosecutor’s shift cell phone (0299) 154167314, the emergency telephone line 911 or the nearest police unit.

During her visit to the city, Agustina’s mother will also meet with her private lawyer and go through the prosecution. “What we are doing is for Agustina. It is my turn to be in this situation, but the names of other children may be involved. I am going to be alone because my husband cannot cope with the march, so I need people to accompany me and help me Hold on. Do everything possible to be here. The goal here is to reach the Justice so that it gives us an answer, “he concluded.

Identikit prepared and disseminated by the Cipoleña Prosecutor’s Office.

How is the person sought?

According to the information available so far, the man is between 20 and 30 years old, measures between 1.60 and 1.70 meters, has white skin and dark hair.

The most particular feature he has is that he has a series of tattoos on his face and on his hands. On his eyebrows a tattoo that can be described as a number 10, added to others similar to crosses. In her hands she has a series of drawings among which the letters that make up the word “ROCK” stand out on her fingers.