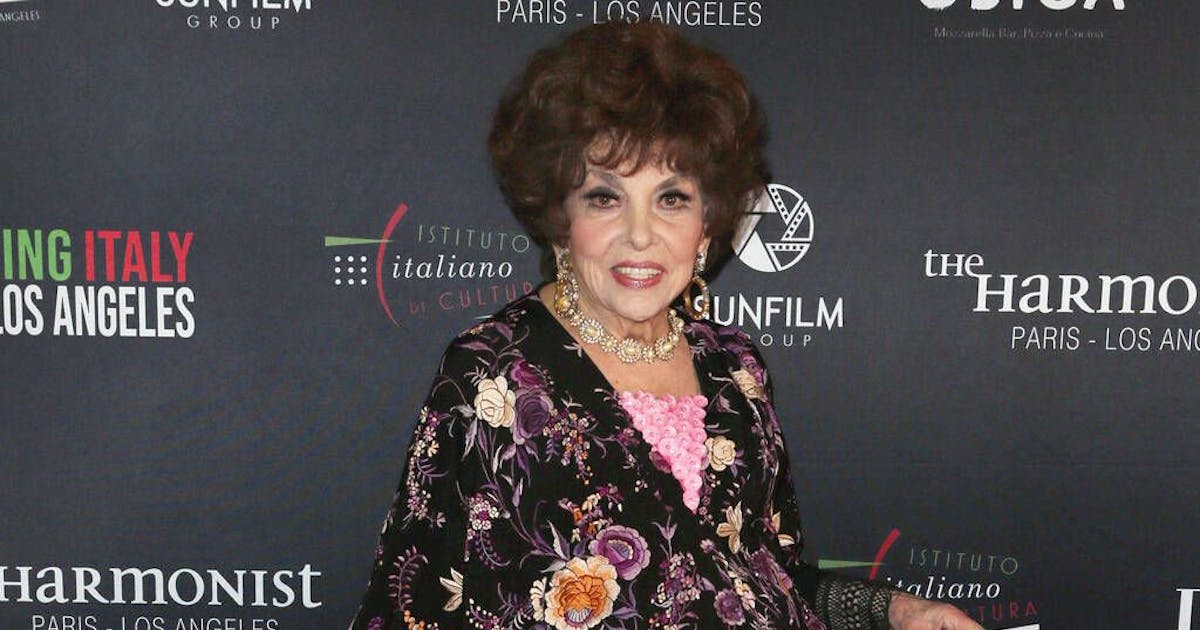 The diva of Italian cinema died at the age of 95.

The iconic actress passed away at the age of 95 on Monday, January 16.

During their very long careers in Italy and in Hollywood, Loren and Lollobrigida have often been described as two great rivals, but in reality what bound them was a profound mutual esteem.

After the sad news, Sophia issued a statement, reflecting on Gina’s death. “I am deeply shocked and sad,” she told ANSA.

Even the Minister of Culture Sangiuliano remembered the star with a tweet, in which he declared that his “charm will remain eternal”.

A recollection also from the actress Debi Mazar: «Beautiful life… 95 years old. You were beautiful and fabulous.”

Many Hollywood stars have paid homage to the diva, including Jamie Lee Curtis, who posted a black and white photo of Gina next to her father Tony Curtis. The two worked together on the set of «Trapezio», in 1956. «Aloha Gina! What a life and what a career,” she wrote in the caption.

Gina is survived by their son Milko Skofic Jr and a grandson, Dimitri.