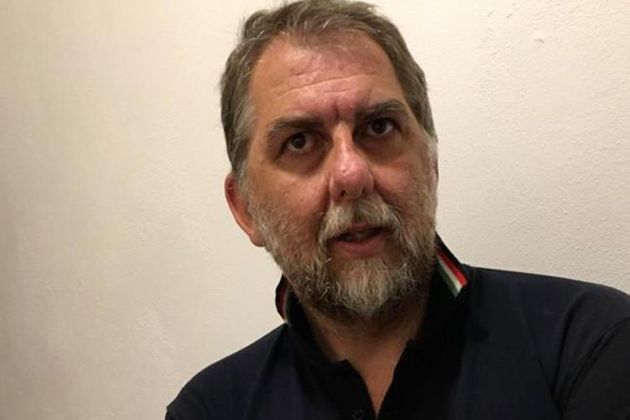 Ciciliano (Cts): “Parents and teachers must declare the positive result of the do-it-yourself tests”

An appeal to parents and teachers: do-it-yourself tests must be declared. This is what the member of the Technical Scientific Committee Fabio Ciciliano does today in an interview with The messenger. “There is little to say, we need responsibility. Especially now that the epidemic has a very high circulation but brings clinical manifestations largely less strong than in the past, even with more asymptomatic. Responsibility becomes a prevention tool like masks or spacing, necessary to avoid viral circulation. Today the important thing is not only to get well and not get sick, but also to avoid carrying around a virus which, it should not be forgotten, penalizes everyone if it impacts on the health system. This is not the time to relax »says Ciciliano.

On schools: «When you have an incidence of 1700 cases per 100 thousand inhabitants it is obvious that there will be a penetration of the virus even in schools – he remarks – But it is unthinkable to close them in advance. Not because of an ideological opposition to Dad, rather because we are talking about an emergency tool. Which is good to remain so. If our children do not go to school in the presence they lose competitiveness. Keeping them in class is teaching them to live. If there is an infected person, it is right to take the necessary emergency measures. But in the absence of positives in the classroom, closing them tout court is not good ». Finally, the front of the governors. De Luca talks about students-guinea pigs and Emiliano invites parents to appeal to the TAR if Dad is not guaranteed.

«With great probability they know their territorial reality better than everyone else, but it is undeniable that the closure of schools is the easiest way at the moment. It cannot be done – he warns – We are the only country that at the moment is talking about applying it. All other activities are open. What’s the point of not sending our kids to class and then allowing them to meet at the pool or at the bar? ” Finally, the criticism of the protocols: «The protocol that the government launched, and also the previous one that introduced the so-called T0 and T5, did not pass through the CTS. But I believe that it may also be right for politics to take responsibility for deciding by mediating between the different needs of the country ”, Ciciliano replies.