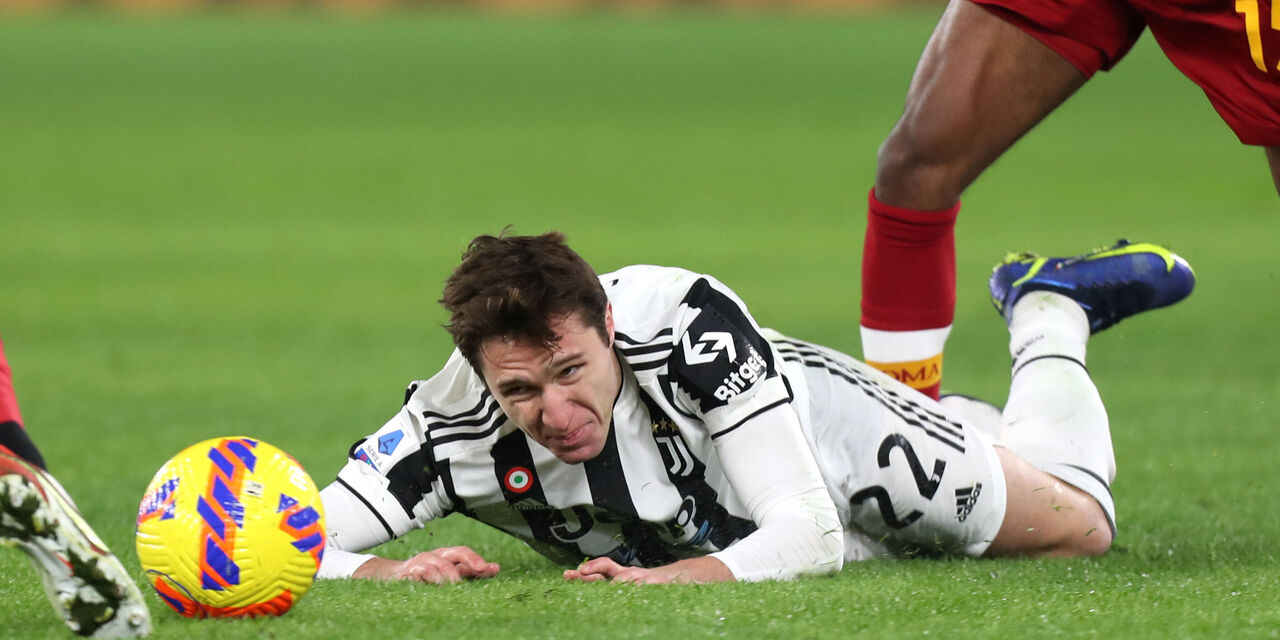 “Church injury? That’s when he can come back”

Interview with Zanon about the Chiesa accident

«The reconstruction of the anterior cruciate is done by arthroscopy, a minimally invasive technique, by placing a new ligament in the knee, which in the player is generally taken from the central third of the patellar tendon. It is introduced into the knee arthroscopically and fixed with screws and suspension buttons. It is a routine procedure that lasts about an hour. The surgical technique is standardized, used daily in knee surgery. In professional football, the choice of transplant almost always falls on the patellar tendon because it can partially accelerate rehabilitation: after a couple of months the integration is complete and gives a feeling of good stability to the player. Compared to the reconstruction with the thigh flexors, the patellar tendon has the advantage that by taking the central third of the tendon you also take two bone bracts, of the patella and of the tibia: the bone-to-bone interface favors integration, which takes place in 5- 6 weeks “.

The recovery times of Federico Chiesa

How long will it take to see him back on the pitch?

«Six months are the minimum wage, then it takes another three for the player to return to before. Nine months is a good time to be the same pre-injury player. An old study done in collaboration with UEFA showed that the longer the rehabilitation process, the better the result. Accelerating rehabilitation does not take you far for two reasons: the possibility of recurrence of ligament injury and the need to rebuild the muscles, so it takes 2-3 months, also to prevent other injuries “.

The risks of the Church injury towards the World Cup

What are the biggest risks?

«There is a predisposition to the lesion of the cruciate against lateral, one must be careful of the tendonitis and the lesions of overload. It is frequent that on re-entry you may incur muscle injuries, which is why careful prevention work is necessary. And then for everyone there is fear: the return to the field must be gradual ».

So for the World Cup in Qatar can you do it?

“I would say yes. If everything goes smoothly, he will prepare for Juve in July and in 10 months he can be at a good level ».