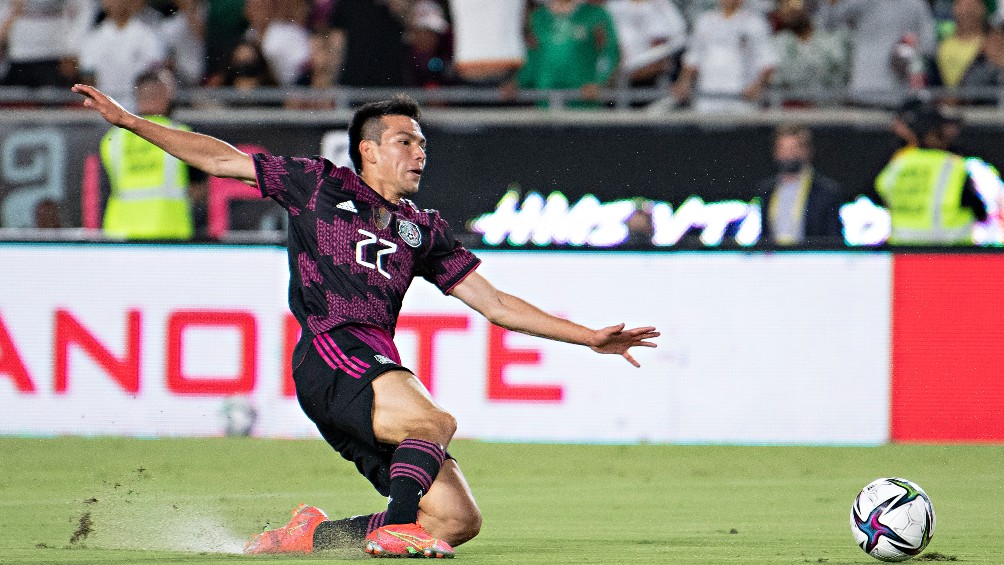 Hirving Lozano has left the concentration of Mexican team in Dallas, Texas, after the strong clash he had in the game between Trinidad and Tobago.

The Chucky He underwent neurological studies which were favorable, so he will return to Italy to continue with his rehabilitation.

“The Sports General Directorate informs that the player Hirving Lozano has concluded his concentration with the National team of Mexico in Dallas, Texas, after the pertinent neurological studies were carried out and they were favorable, after the injury he suffered in his left eyebrow last Saturday, July 10, in the match against Trinidad & Tobago“reported the Tri.

The player of the Naples It will be out of 4 to 6 weeks, so it could be ready for the start of the 2021/22 season with the Italian team.

YOU MAY ALSO BE INTERESTED: TATA MARTINO ON HOMOPHOBIC CRY: ‘NOW EVERYTHING DEPENDS ON THE FANS’