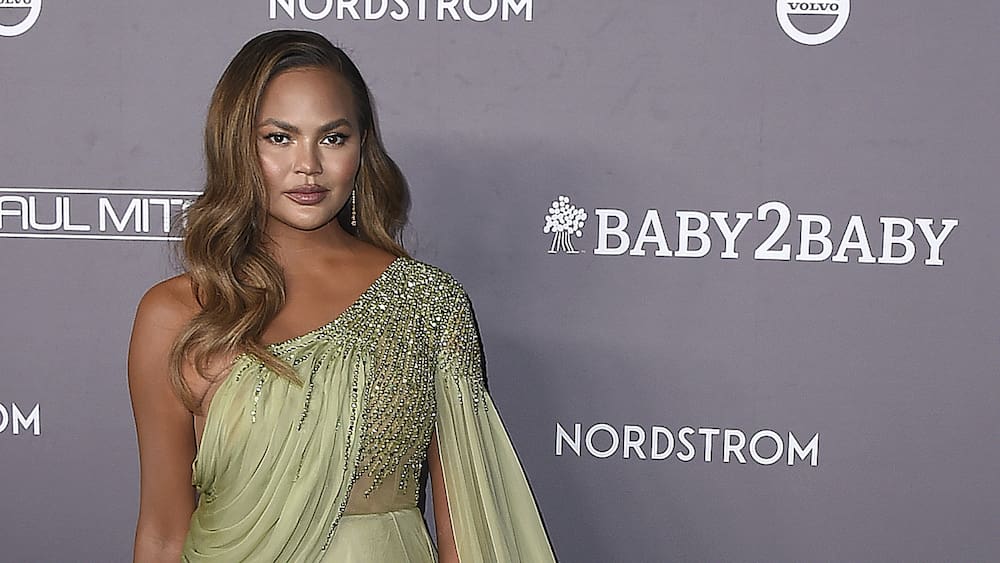 Chrissy Teigen (35) her past was doomed. The model announced in March that it would temporarily delete her Twitter account. “One thing I haven’t learned is how to block out the negativity. I have been deeply hurt over the years and I want you to never forget that your words count, ”said the mother of two at the time. She had no idea what she would do with this tweet.

Because suddenly an old friend spoke up in a video published by “TMZ”. Courtney Stodden (26) was furious about Teigen’s tweet: “When I saw Chrissy Teigen leave Twitter because of too much negativity and bullying, I just thought how hypocritical that is. I experienced so much harassment and bullying from them when I was only 16 years old. ” At that time, in 2011, the current reality TV star married the then 51-year-old actor Dough Hutchinson. And it attracted a lot of attention – including from the then 25-year-old Chrissy Teigen.

“I was an insecure troll looking for attention”

In an interview with “Daily Beast” Stodden revealed spicy details. Her Teigen is said to have written messages like “I hate you” or even encouragement to commit suicide like “Go to sleep, forever” and “I can’t wait for you to die”. To underline these claims, Stodden posted the 2011 and 2012 tweets on social media. They have since been deleted.

Teigen then apologized to her on Twitter: “I am ashamed and sad about who I was. I was an insecure troll looking for attention. ” Stodden accepted the apology, but made it clear: “But the truth remains the same, I’ve never heard of her or her people privately. In fact, she blocked me on Twitter. “

Companies end their cooperation with Teigen

The revelations are said to have caused horror in Chrissy Teigen’s environment. According to OK Magazine, numerous friends are said to have distanced themselves from the model. The marriage to John Legend (42) should also suffer from the serious allegations. The singer is said to be very disappointed in his wife. An anonymous source said: “This is not the woman he fell in love with and married.” Friends even advise him to break up.

Not only her private life suffers from her past – her career too. Several companies, including “Bloomingdales” and “Macy’s”, have ended their collaboration with Teigen. Actually, Teigen should also take on a voice actor role in the Netflix series “Never Have I Ever”. According to “Variety”, Teigen has now voluntarily canceled this job because the bullying allegations triggered a shit storm. (bsn)

You can find help here

These offices are there around the clock for people in suicidal crises and for those around them:

Addresses for people who have lost someone to suicide