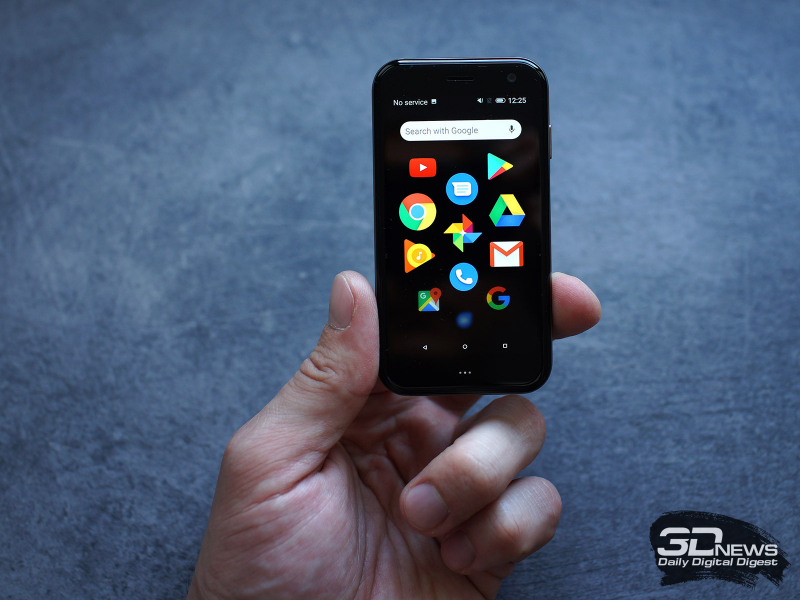 Choosing a compact smartphone in 2022 / Smartphones

We are constantly asked for advice on choosing a wide variety of equipment, including smartphones. And one of the most popular requests in the latter case is “just to be small.” This request will soon only have to sigh bitterly and shrug – the number of compact devices is inevitably declining year by year. It turns out that these requests privately do not clearly reflect the overall picture of the market, or you can delve into conspiracy theories and decide that it is companies that are imposing on us smartphones with screens of six and a half inches.

Palm PVG100, now deceased, but not so long ago sold a smartphone with a screen diagonal of 3.3 inches

Be that as it may, there are very few smartphones that can be easily controlled with one hand today – and we decided that it makes no sense to limit ourselves only to very small ones (a little more than five inches), the article will end as soon as it begins. So the upper limit is set at the 6.1-inch diagonal border – these are the displays used by compact flagships like the iPhone 13, Samsung Galaxy S22 and Huawei P40.

At the same time, of course, we will talk about smartphones of different price categories – but it is simply impossible to fully cover the entire range of prices. It so happened that compact smartphones are either expensive and very elite, or cheap and as far from elitism as possible. There are simply no middle peasants – in the price category from 20 to 35 thousand, you already have to choose varieties of “shovels”.

Apple, for all its totalitarianism, is just trying very hard for the public that loves small smartphones, releasing a relatively compact version of its flagship from year to year (this is in addition to frank babies, which are discussed below) – if you want a small iPhone, then you don’t just have the ability to find it, and even there is some choice among small iPhones. 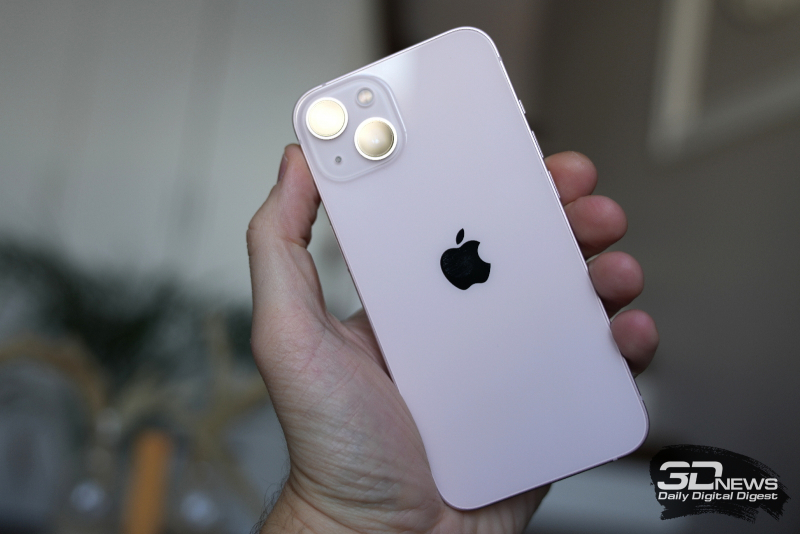 The iPhone 13 with its 6.1-inch screen is, of course, a relatively compact device, but nowadays it can really seem small: it fits easily in any pocket, does not strive to break your brush and weighs 174 grams. The iPhone 13 Pro, by the way, received the same screen and is close in size, but already weighs more than two hundred grams – and this is too much for a compact smartphone. 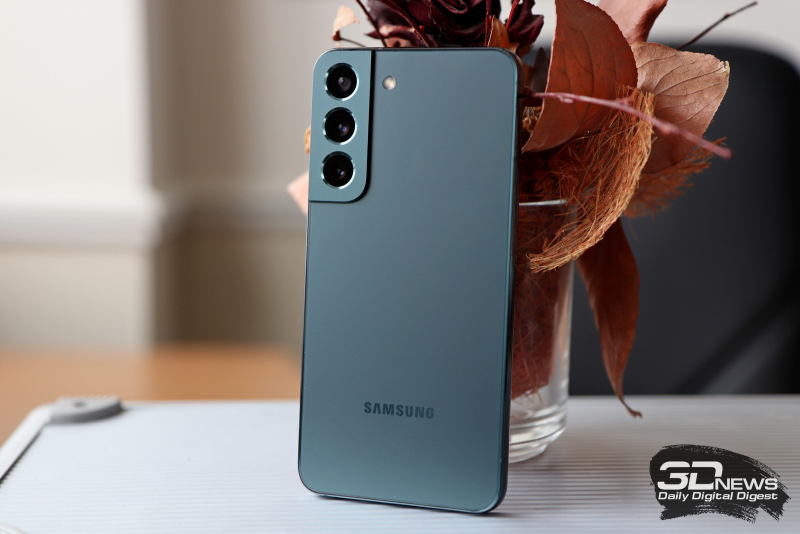 Samsung is not so happy for users who love small smartphones, but it also offers a relatively compact device in its flagship series – and with a screen of the same diagonal, the Galaxy S22 is thinner and weighs less than the thirteenth iPhone (167 grams). Both compact flagships have no compromises in performance – full-fledged moisture protection according to the IP68 standard, powerful cameras (Galaxy, of course, cooler), top-end hardware platforms – everything is as it should be.

Sony Xperia 5 III, in fact, could be added a point above, but still the Japanese company has a very special approach – I don’t want to put its smartphones on a par with Apple and Samsung devices. Even the uncompromising Xperia 1 III and Xperia PRO-I are relatively comfortable due to the 21:9 screen format, which allows devices to be narrower and more “grappy” than their competitors with more conventional displays. 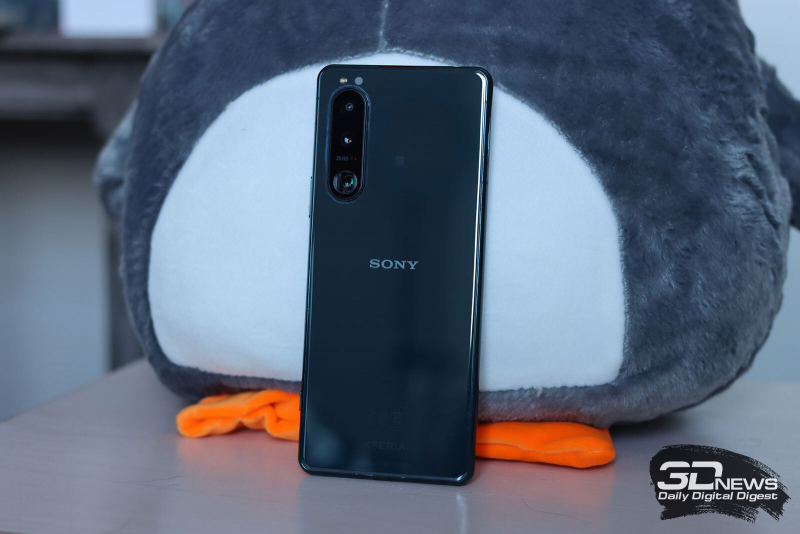 The Sony Xperia 5 III, on the other hand, combines a small diagonal screen (6.1 inches) with the same format – and this is a really convenient device that, with a certain skill, can be used with one hand. Moreover, in the company with compactness, there is also an analog audio jack, moisture protection, the absence of “cutouts” on the screen and the overall “tube” nature. If it were not for problems with heat dissipation and a dim display, it would have been a dream of a smart oppositionist, and not a smartphone.

A couple of mid-range smartphones from Sony, the Xperia 10 III and Xperia 10 III Lite, are also worth mentioning here. These could be wonderful compact offers in the uncovered segment “up to 30 thousand rubles”, but they are not officially delivered to Russia and cannot be found even through gray channels now.

Another expensive (but still cheaper than the aforementioned flagships) smartphone, but already uncompromisingly fits into an XS size case: 5.9 inches, 169 grams. Alas, due to the need to place a rather capacious battery somewhere, it was not possible to make the case thin – 8.9 mm. At the same time, despite the screen of a formally smaller diagonal, the smartphone turned out, in fact, no less than the Sony Xperia 5 III, but with a more traditional screen format. 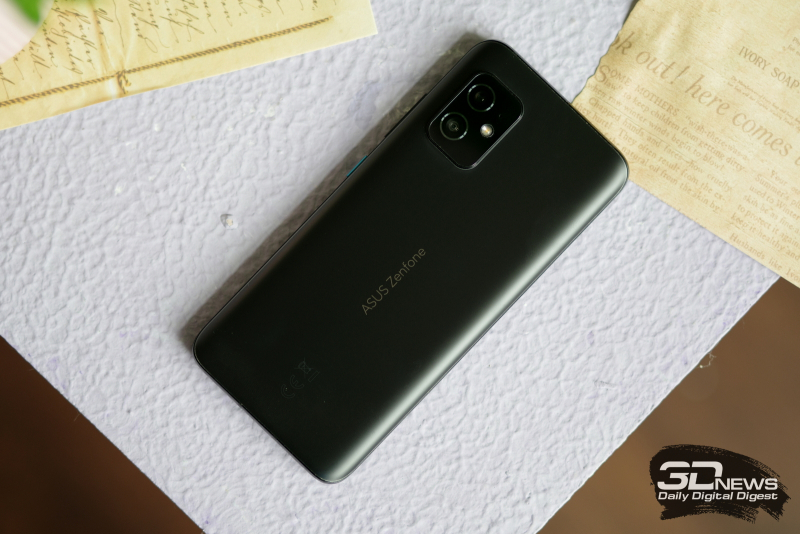 And yes, with the same retrograde mini-jack – it’s not customary for flagships now, but the Taiwanese and Japanese are not like everyone else. Otherwise, it is quite an ordinary high-class smartphone in terms of capabilities and characteristics, except that the camera let us down a little against the background of competitors comparable in price. But, alas, you can’t find Zenfone 8 in official retail now, only through gray channels.

If you notice an error, select it with the mouse and press CTRL+ENTER.