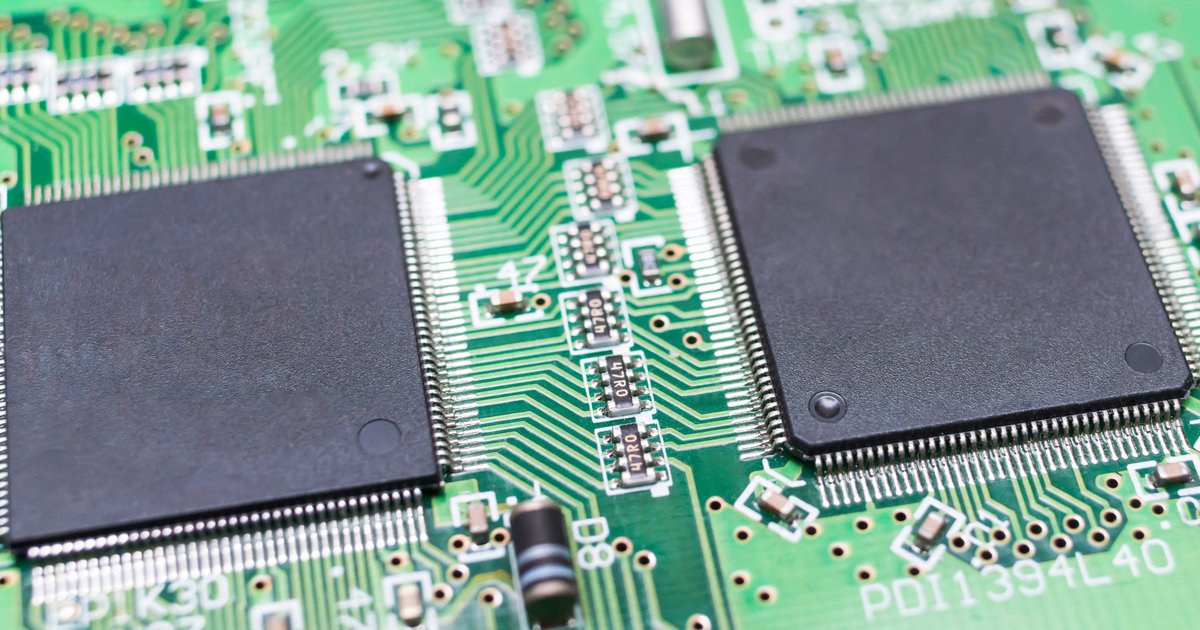 The quarterly revenues of the top 10 global companies – manufacturers of microcircuits grew to a record $ 22.75 billion.In the modern world, chips are used in almost everything: from cars and game consoles to washing machines and toothbrushes, so a sharp jump in demand for these and other goods in 2020 year led to a shortage of components. This allowed chip suppliers to raise prices for their products, CNBC reported citing an analyst from TrendForce.

More than half of revenue in the first quarter came from just one company – Taiwan’s Taiwan Semiconductor Manufacturing Company (TSMC). During the reporting period, the company increased its revenue by 2% in annual terms – up to $ 12.9 billion. The main drivers of growth were chips of 7, 12 and 16 nanometers. Revenue from sales of 7nm chips is growing steadily thanks to orders from AMD, MediaTek and Qualcomm – growth was 23% qoq.

However, the South Korean giant in the production of microcircuits Samsung has reduced the revenue from the sale of these components – by 2% compared to the IV quarter of 2020, to $ 4.1 billion, led to this energy collapse in American Texas caused by abnormally cold weather – Samsung had to stop production at one of its factories in this state.

Another Taiwanese chip supplier, United Microelectronics Corporation, increased its revenue by 5% – to $ 1.6 billion. The Chinese SMIC’s indicator jumped 15% to $ 1.1 billion.

The chip shortage could last until 2023, which means chip makers will continue to ramp up their revenues as prices for their goods continue to rise, analysts said. According to their forecasts, in the second quarter, the total revenue of the top 10 chip manufacturers will grow by 1-3% compared to the previous quarter and will update the historical maximum.

A challenge for the auto giants

Billionaire Elon Musk compared the microchip shortage the world is facing with the toilet paper shortage that many countries experienced at the start of the coronavirus pandemic. According to the businessman, the problem with the supply of semiconductors has become “the biggest challenge for Tesla.” Musk noted that “I’ve never seen anything like it.” 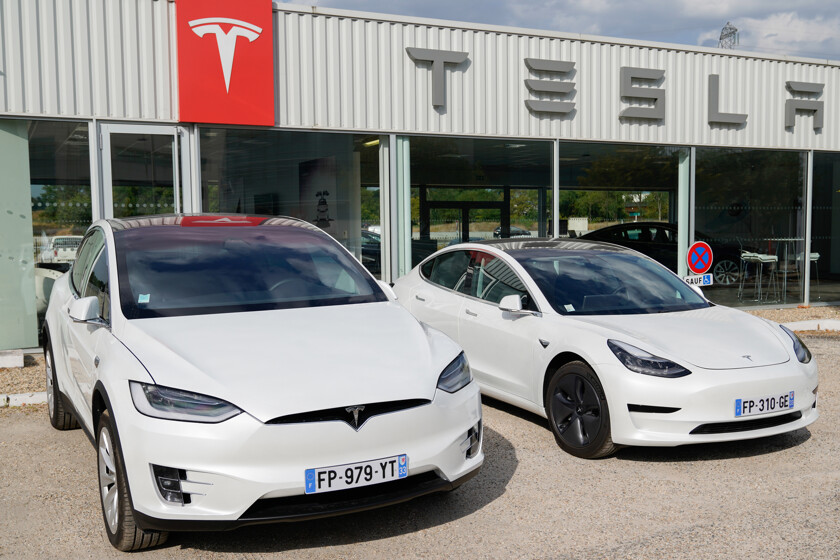 Now Tesla has already had to raise prices for electric vehicles due to a significant increase in the cost of materials for their production. Other manufacturers are coping with the shortage of semiconductors as best they can, removing parking sensors, navigation and video surveillance systems from the car. But even this does not save the auto industry from cutting production. The consulting company AlixPartners estimates that 2021 will bring the auto giants about $ 110 billion in lost profits.

And what in Russia

Russian manufacturers began to feel the shortage of semiconductors back in March. It was about the microcircuits needed to create ERA-GLONASS systems and tachographs. Cars cannot enter the market without them. At the same time, the Ministry of Industry and Trade argued that the domestic auto industry has no interruptions in the supply of electronics.

Earlier, “Secret” said that the global shortage of automotive components hit the business of “AvtoVAZ”. From June 2, the company will stop car production for two days due to a disruption in the supply of imported parts. The problem arose on the side of the supplier of electronics and steering systems – the German concern Bosch.

See what our cities will look like in 30 years: