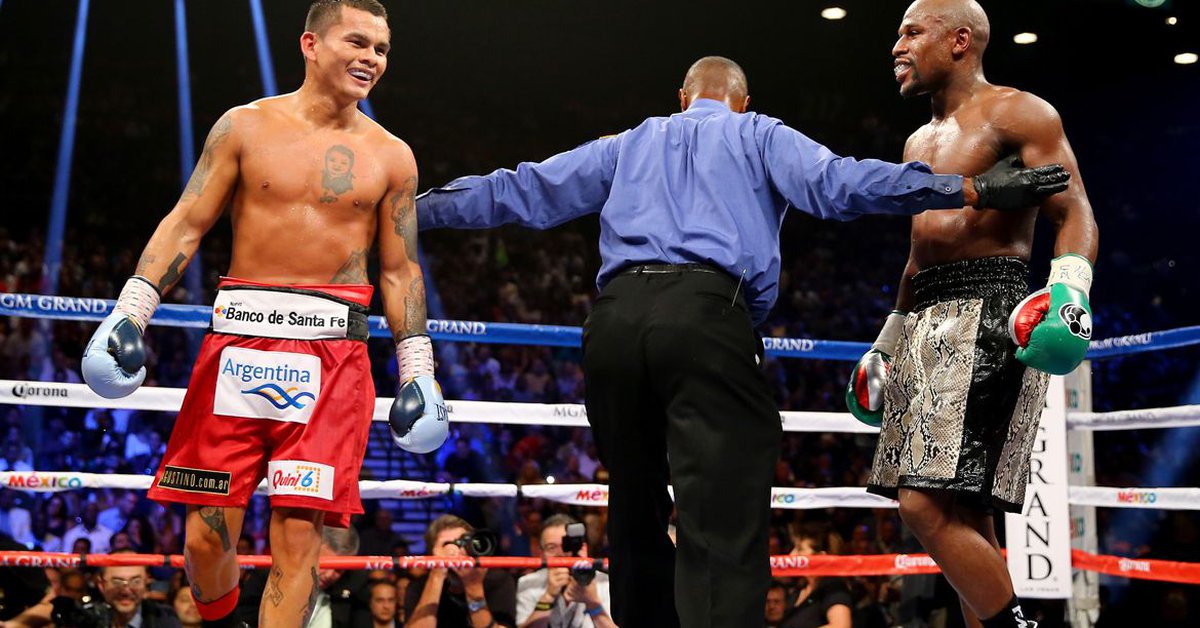 The exhibition fight of Floyd Mayweather and youtuber Logan Paul continues to generate repercussion and debate in the boxing environment. The multiple world champion in five divisions He got back in the ring at age 44 to fight with a recognized figure of social networks, a boxing lover and who at the age of 26 had a history in the world of fists: defeat by points in six rounds, in a non-unanimous decision, against another youtuber like English Olajide William Olatunji (KSI), in November 2018.

Mayweather, since his retirement with the exceptional record of 50-0-0 and 27 KOs, fought two bouts: the millionaire clash with UFC star Conor McGregor, whom he technically knocked out in 10 rounds in August 2017, and another against kickboxer Tenshin Nasukawa, whom he beat by knockout in December 2018.

In this opportunity, Money was unable to beat his opponent by KO as expected although he still settled for the almost 100 million profit that left him the eight rounds played in the Hard Rock Stadium, of Miami. It is that the exhibition did not have juries and therefore a winner was not declared. The Florida Boxing Commission had announced that the winner would be declared if there was a knockout.

Thus, there was a flood of memes against Floyd. Not only from users fanatics of the sport that they felt disappointed for his idol, but also from various boxing personalities who were shocked by Mayweather’s performance. And one of them was the Chinese Maidana, who mocked through a video that he published on his social networks.

“Here is Floyd Mayweather how he makes a circus with boxing”, wrote in his account Instagram, where he not only enraptured the multiple boxing champion but also added an emoji of a laughing face and a video of a man doing pirouettes on top of a bicycle.

Of course, the publication of Chino, who is going through difficult times due to the death of his father, went viral. It is worth remembering that the native of Margarita, Santa Fe, and The former double world boxing champion met Money twice in 2014 and 2018, both with losses from the cards, although in the first of them he was about to beat him.

To such an extent was the morbidity that was generated with the fight between Floyd and Logan Paul, that Argentine youtuber, Yao Cabrera, challenged Chino Maidana to an exhibition fight and promised: “If I lose, I’m leaving Argentina.”