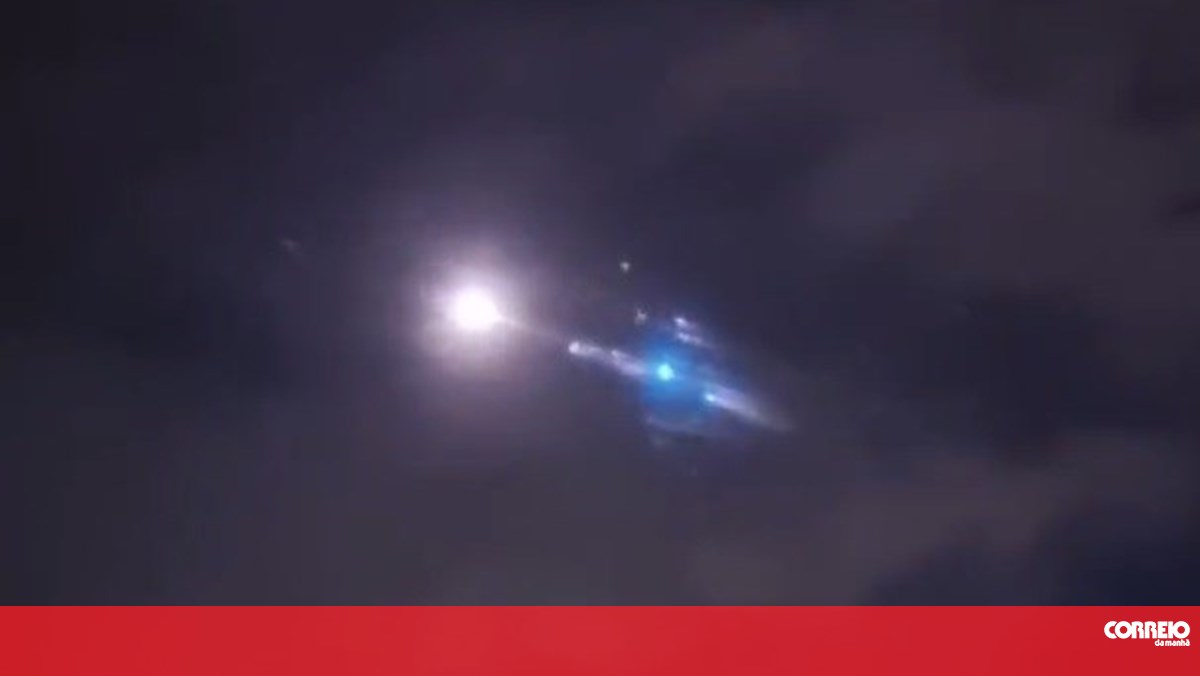 The Chinese rocket that could hit planet earth this weekend, crashed on Saturday night over the Indian Ocean, near the Philippines, and disintegrated before it even touched the sea.

The Long March-5B was launched on July 24 for the Chinese space station Tiangong and aimed to put the second of the station’s three modules into orbit.

Weighing between 17 and 22 tonnes and traveling at a speed of 28,000 kilometers per hour, the rocket was not designed to control its descent.

The European Aviation Safety Agency (EASA) put the world on alert after issuing a statement referring to the possible fall of “up to nine tons” of debris from the Chinese rocket in European territory.

Space junk could spread “uncontrolled” over an area about 2000 kilometers long and about 70 kilometers wide.

But NASA says Beijing has not shared the “trajectory-specific information” needed to know where possible debris could fall.

“All space exploring nations should follow established best practices and do to share this type of information in advance,” said NASA Administrator Bill Nelson.

NASA Administrator Bill Nelson on the reentry of the Long March 5B rocket…. pic.twitter.com/nYcvlmjxKF