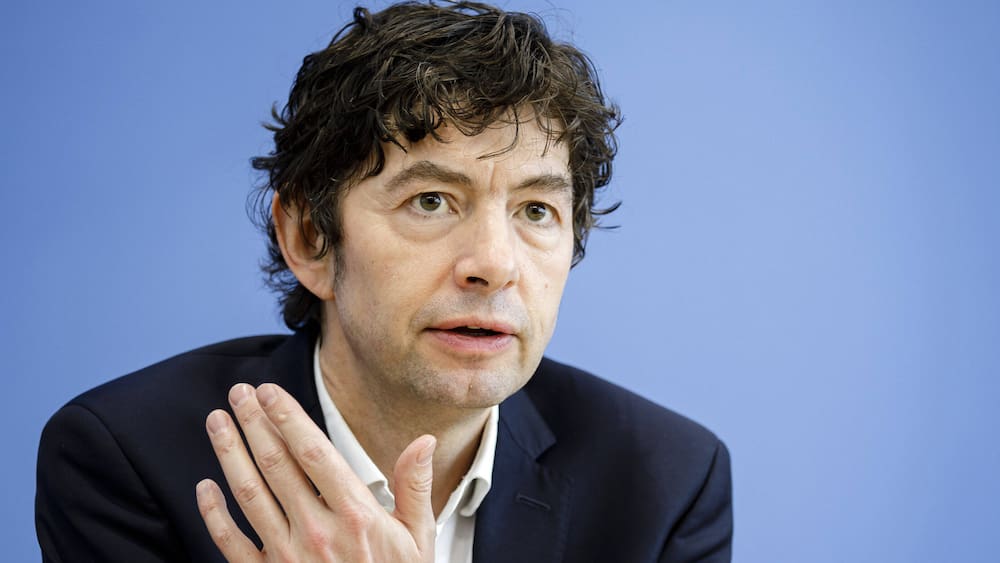 It is still unclear where the coronavirus originated. One theory is that a laboratory accident in Wuhan, China led to the pandemic. What has long been dismissed as a conspiracy theory is now gaining credibility again. Even US President Joe Biden (78) has now commissioned his secret services to investigate this thesis.

Laboratory accident thesis fired: Three researchers in Wuhan fell ill before the outbreak of the pandemic(01:04)

For the top German virologist Christian Drosten (48), however, one of the possible sources is the most plausible: China’s fur industry. “I have no evidence for this, except for the clearly proven origin of Sars-1, and this is a virus of the same species. Viruses of the same species do the same things and often have the same origin, ”Drosten told the“ Republic ”.

Infected by the death scream

The Sars pandemic that started in China in 2002 and 2003 killed around 800 people worldwide. The coronavirus and the virus of that time are closely related. Back then raccoon dogs and crawling cats killed for the fur industry were the transitional landlords. Drosten therefore considers the fur industry to be the most likely starting point for the pandemic, even with the corona virus.

According to Drosten, raccoon dogs are still used on a large scale in China for fur production. Wild specimens would always be among the animals in the breeding farms. These also eat bats – and these in turn are considered the most likely origin of the coronavirus. On the fur farms, the fur is peeled off the animals while they are alive. In this brutal method, the animals utter death screams and use them to fly aerosols around. This would allow the virus to be transmitted to humans.

However, according to Drosten, there are no concrete indications that the transition to humans really happened on fur farms. One thing is clear: “In 2003 and 2004 there were major studies that were done in China and that showed Sars-1’s connection to raccoon dogs and crawling cats,” he says.

According to Drosten, the laboratory thesis would also be technically possible. But he thinks it is very unlikely. “If anything, it wouldn’t come from the Wuhan Virology Institute. This is a serious academic institute. ” (bra)

See also  A 10-month journey, free, anywhere in the world for 12 families ready to leave