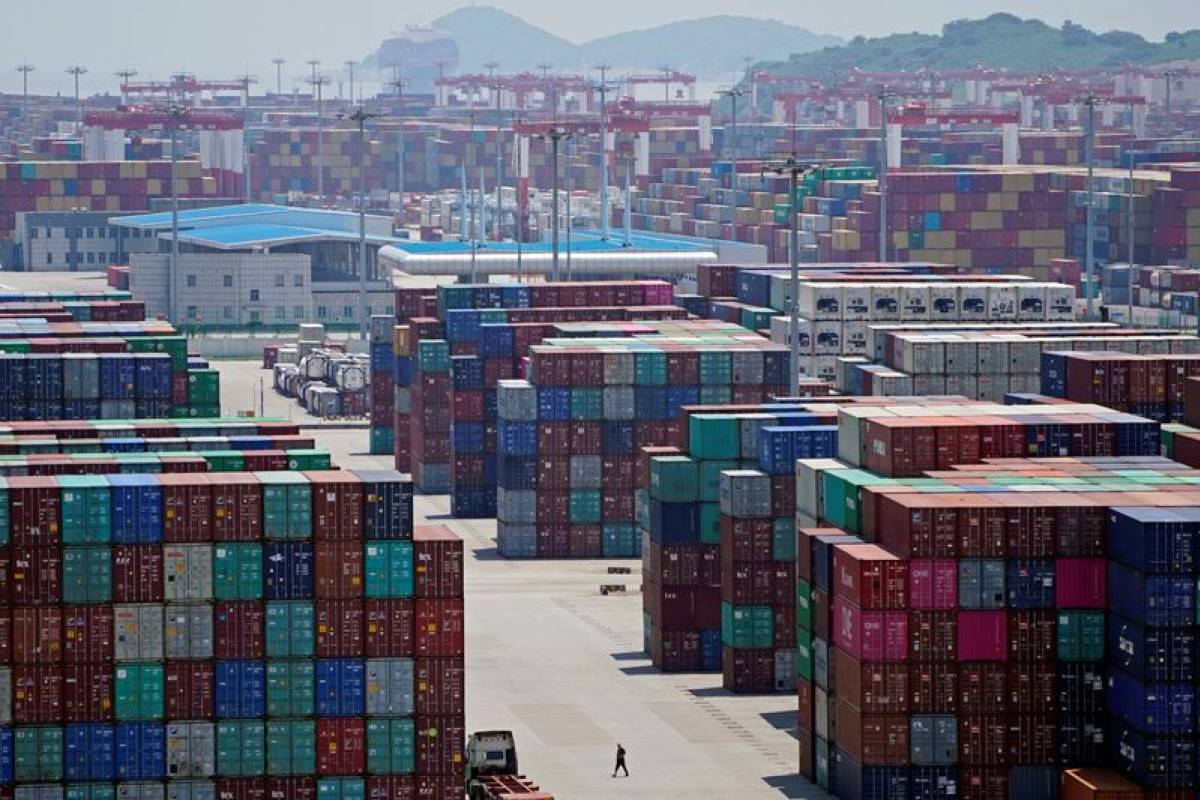 CHINA: SLOWDOWN IN EXPORTS IN APRIL WITH SANITARY MEASURES

According to official data released on Monday, exports rose 3.9% year on year in April, compared to growth of 14.7% the previous month, the lowest since June 2020. Analysts had expected an increase of 3.2%.

Imports remained stable, showing a slight improvement after their decline of 0.1% in March and beating the consensus which came out at -3.0%.

Faced with the unprecedented resurgence of the coronavirus epidemic, Beijing has imposed strict health measures, resulting in bottlenecks in the country’s ports and highways, while the activity of dozens of cities has been reduced, in particular the Shanghai commercial hub.