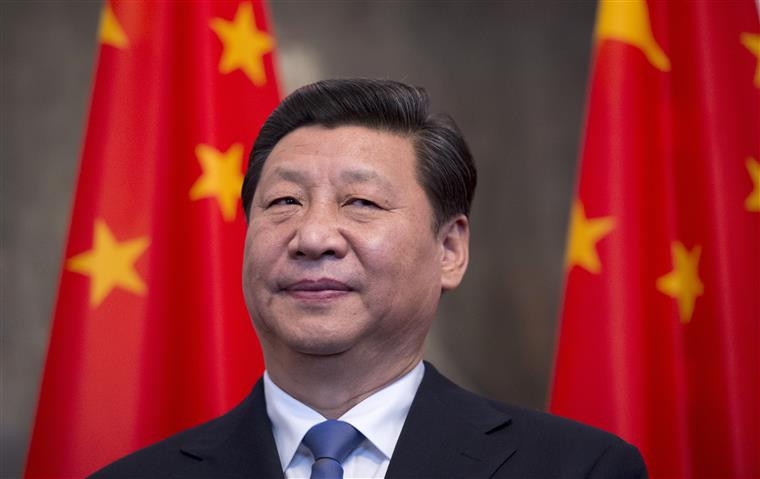 
Xi Jinping proposed a Global Security initiative, proposing to contribute, “with Chinese wisdom and experience”, to face the unprecedented changes taking place in the world.

Analyzing the five speeches made by the Chinese President, since 2013, at the Boao Forum for Asia, it appears that “security” has always been a keyword.

At this year’s Forum, security issues are even more evident, because of the international situation – refer the Chinese leaders, pointing out “the outbreak of the crisis in Ukraine, due to the continuous expansion of NATO”, until the formation, by the United States, of interest groups. And they add that peace is becoming increasingly fragile, but also more precious to the world.

At this critical juncture, the Global Security Initiative proposed by President Xi Jinping provides an appropriate solution to the situation. It embodies true multilateralism and aims to guarantee shared global security.

The proposal covers six points: “adhere to a common, comprehensive, cooperative and sustainable concept of security”; “adhere to respect for the sovereignty and territorial integrity of all countries and to refrain from interfering in the internal affairs of other countries”; “adherence to the objectives and principles of the United Nations Charter”; “adherence to the importance of the legitimate security concerns of all countries”; “adherence to the resolution of differences and disputes between countries by peaceful means through dialogue and consultation”; “to insist on maintaining security in both traditional and non-traditional areas, in an integrated manner”.

On the other hand, it clearly opposes unilateralism, the policy of blocs and the confrontation between camps, the abuse of unilateral sanctions.

For Asia, this security initiative is of great importance. Chinese leaders say that Asia has maintained global peace and stability over the past few decades, and has achieved rapid economic growth, generating the so-called “Asian Miracle”. The peoples of Asia are well aware that without peace, there is no way to talk about development. But peace and stability do not fall from the sky, nor do they come from the charity of any country. China’s global security initiative will help Asian countries better maintain peace, strengthen cooperation and promote solidarity, and take their fate firmly in their own hands.

As the Asian continent is an important engine of global economic growth, the world is better off when Asia is better off. According to the latest report published at the Boao Forum Asia Annual Conference 2022, the share of the Asian economy in the world economy has increased to 47.4% in 2021 by purchasing power parity standards. Despite the impact of the pandemic, most Asian economies have remained largely stable, with economies such as China, India and ASEAN (Association of Southeast Asian Nations) expected to continue to recover at a significantly higher pace. faster than the global average, and that Asian economic growth will remain at 4.8% in 2022.

In the future, as the Regional Global Economic Partnership Agreement and the construction of the “One Belt, One Road” program progresses, the importance of Asian economies will continue to increase, providing a continued impetus to the recovery of the global economy.

“Climbing together when we find mountains, crossing together when we find ditches”, Asia has taken the path of common development in solidarity and cooperation. China will continue to work with Asian countries to make Asia “an anchor of peace and stability, a source of growth and a new ground for cooperation in the world.” Time will prove that no difficulty or twist can stop the wheel of history from moving forward.