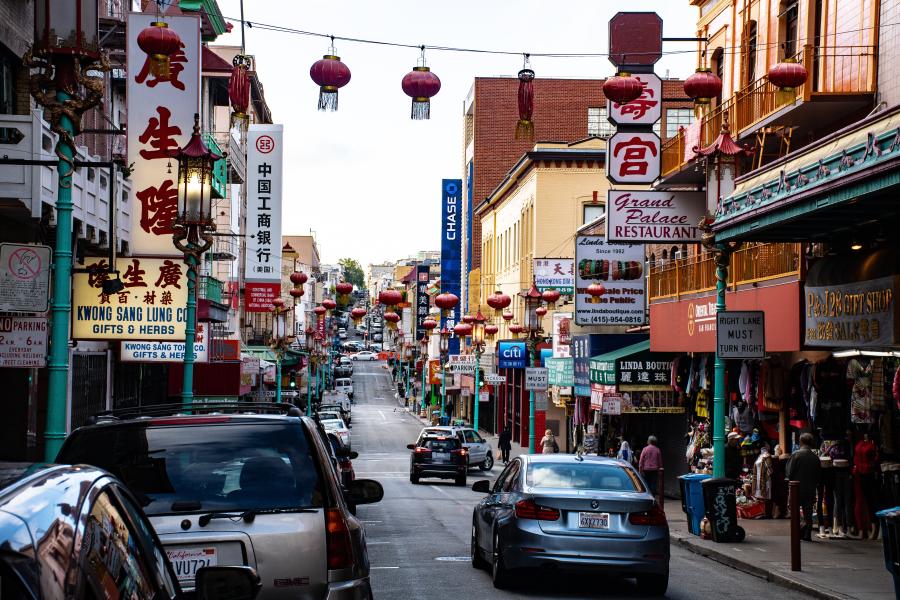 China made a new decision for all Russians

The Chinese state-owned automobile corporation Chery has adopted a new solution for the Russian market. Thus, the automobile giant from the Celestial Empire decided to take its positions in the neighboring market even more tightly. At the same time, according to experts, Asians have not previously offered such a thing for Russia, PRIMPRESS reports.

It is noted that already in May, the automaker decided to launch the sale of its crossovers in Russia in installments. Russian citizens will be able to buy a car without any down payment, as well as without further overpayment in the form of any even minimal interest.

As noted in the company, the innovation will affect the sales of Chery and Exeed cars, and it will be possible to take installments for up to 30 months. At the same time, the minimum installment amount will be 300 thousand rubles, and the maximum will be limited to 4.9 million rubles.

The new service for Russians will not involve the purchase of any additional items, as is usually done with installments. You will only need to take a hull policy, but it is already necessary for all motorists. For registration, you only need a passport.

Note that Chinese automakers seem to have decided to seriously expand their presence in Russia. The Chinese Ambassador to the Russian Federation previously stated that the Celestial Empire intends to expand the production of new cars in our country. And in the summer, Toyota Land Cruiser 300, made in China, may begin to be brought to Russia.