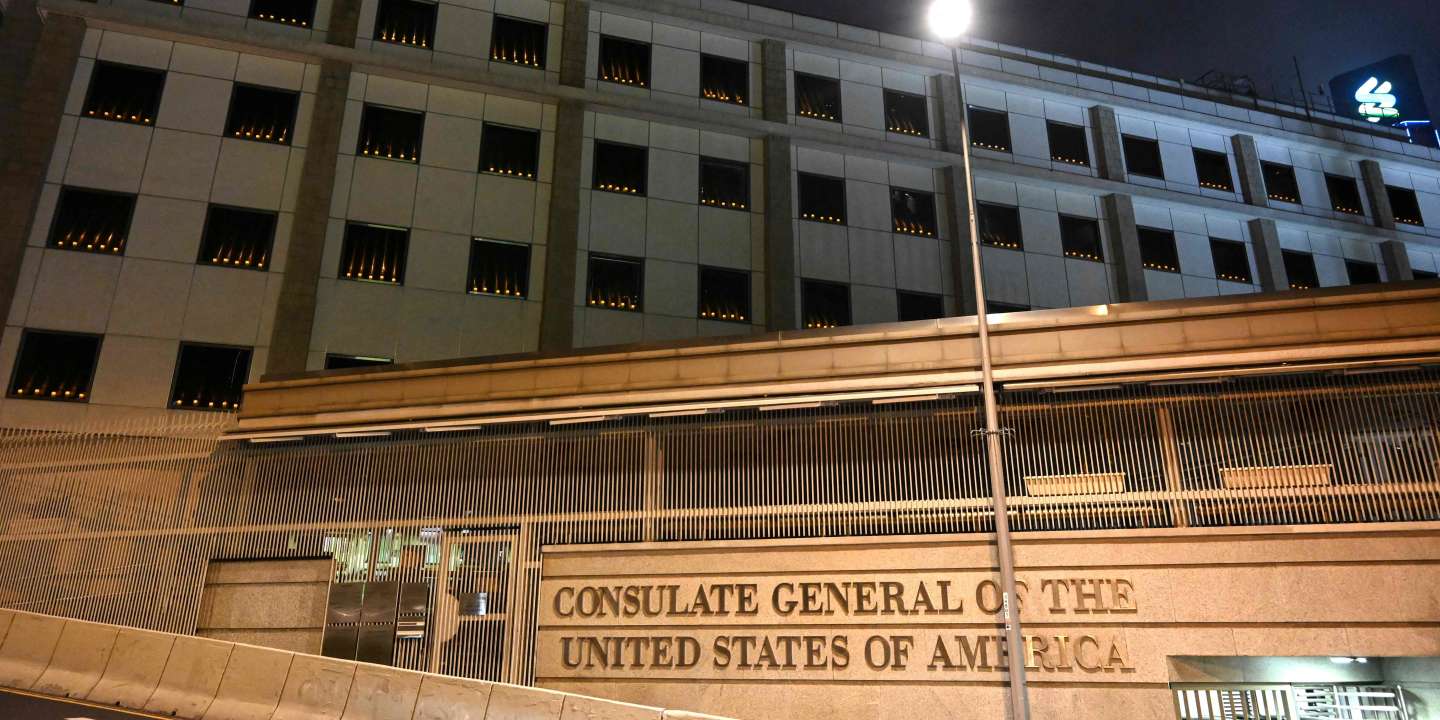 China did not really like the gesture. The Chinese authorities estimated, Friday, June 4, that the candles lit by the consulates of the United States and the European Union in Hong Kong to commemorate the massacre of Tiananmen on June 4, 1989 represented a “Clumsy political spectacle” aimed at destabilizing the territory.

“Any attempt to exploit Hong Kong to carry out infiltration or sabotage activities against the mainland [la Chine continentale] crosses the red line (…) and is absolutely intolerable ”, said a spokesperson for the Hong Kong office of the Chinese Foreign Ministry. “We again urge the organs of the countries concerned in Hong Kong to immediately cease (…) to interfere in the affairs of Hong Kong and the internal affairs of China in general, and to avoid playing with fire ”, he added.

Candles were lit on Friday evening in the windows of the American consulate building, which adjoins the residence of the Hong Kong leader named by Beijing, Carrie Lam, as well as those of the European Union office. These diplomatic missions have also published photographs of their tributes to Tiananmen on social media.

Article reserved for our subscribers Read also The Hong Kong Catholic Church, the last bulwark against the oblivion of the repressed protesters of Tiananmen in 1989

No commemorations this year

For three decades, huge crowds held candlelit vigils in Hong Kong on June 4 in memory of those killed in 1989 during the crackdown on the pro-democracy movement in Beijing. But this year, any commemoration was formally prohibited by the Chinese authorities in the former British colony. The police in particular prohibited access to Victoria Park on Friday, a traditional rallying point for these commemorations. A pro-democracy leader who was planning to go there was arrested, before being released on Saturday, on bail of 10,000 Hong Kong dollars (just over 1,000 euros) and the obligation to surrender to the police. the 5 of July.

Some Hong Kong residents, however, have found other ways to commemorate the anniversary, including turning on small lights in the streets or at windows in the evening.

The authorities invoked, as last year, the restrictions linked to the coronavirus pandemic to ban the vigil. However, the city has not recorded any case of local contamination of unidentified origin in more than a month. Last year, the police had already banned it, but watched without intervening the gathering of thousands of people in Victoria Park. Some organizers have since been sentenced to prison terms.

In one year, the political climate has deteriorated considerably in the former British colony with the relentless repression of the pro-democracy movement which massively mobilized the population in the streets in 2019 against interference from Beijing.