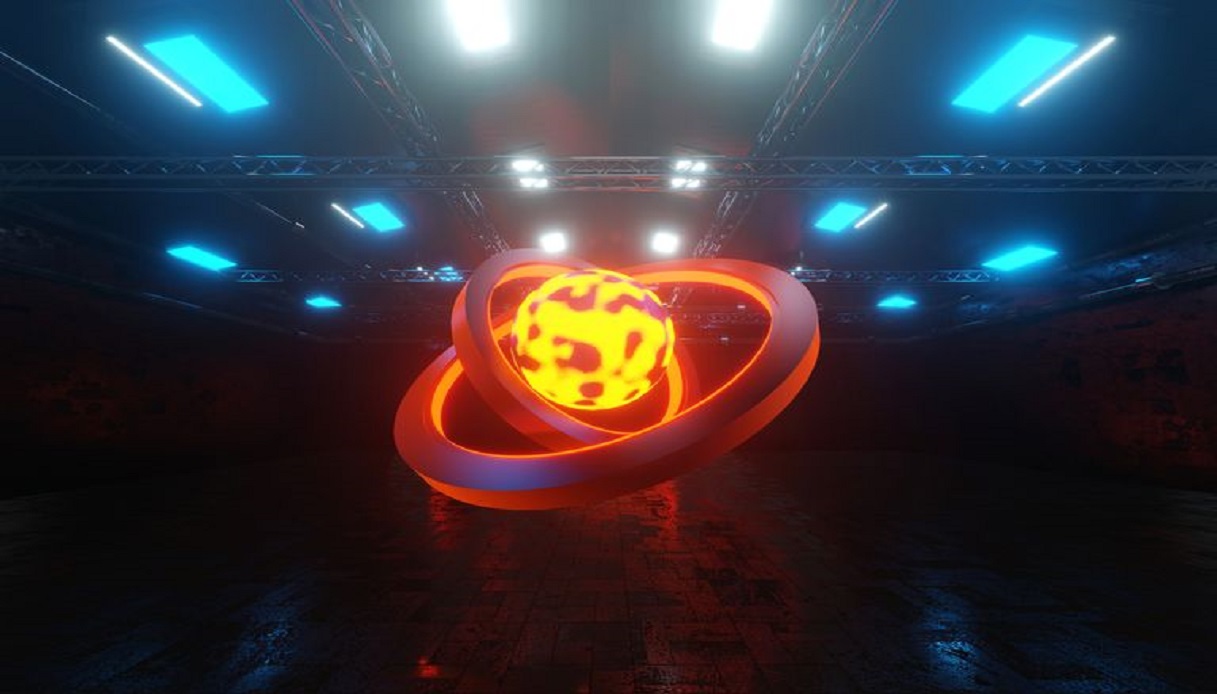 One of the best things about progress is that, with the help of new technologies, we can potentially create anything. There are those who want to assemble artificial satellites made of mushrooms, those who have put together masks to save bees, and those who still design futuristic cities on Mars.

In China, we then wanted to do more and create what we could define the first artificial sun. The project dates back to December 2019, when the Chinese government announced that it had made a device intended for replicate nuclear fusion, the same type of reaction that feeds the sun. A year later, the reactor was started up for the first time, but only now does it return to capture the interest of the scientific community.

Yes, because, by the same admission of its creators, the Chinese reactor on the morning of May 28 EAST (Experimental Advanced Superconducting Tokamak) has reached a new world record. And it has finally “turned on” as the most important of the celestial bodies. The advanced experimental superconductor has in fact touched the plasma temperature of 120 million degrees Celsius, which managed to remain stable and above all controlled for 120 seconds. Not only that, for the next 20 seconds, China’s “sun” touched 160 million degrees Celsius, at least according to local newspapers.

The previous record of 100 million degrees for 10 seconds was thus largely surpassed by staring an exceptional achievement for research. For Li Miao, director of the Physics Department of the Southern University of Science and Technology in Shenzhen, this is a critical step to keep the temperature at a stable level for a long time, and to run the fusion reactor at full capacity. nuclear.

See also  Liga MX: They reveal the millionaire reason why Nacho Ambriz did not renew with León

If our sun manages to create this reaction naturally – mainly thanks to the force of gravity – we must necessarily resort to super powerful and stable generators to go to force the union of atoms. With deuterium, an element found mainly in water, their movement can be fueled: for example, a liter of seawater can produce the energy equivalent of 300 liters of gasoline through nuclear fusion.

However, we do not yet know when we will actually be able to use this type of energy. According to Lin Boqiang, director of the China Center for Energy Economics Research, it will take at least thirty years in order to produce a functioning artificial sun. The current results are however encouraging, and bring us ever closer to that epochal moment in which we will be able to produce clean and practically unlimited energy. Just like that of a star.