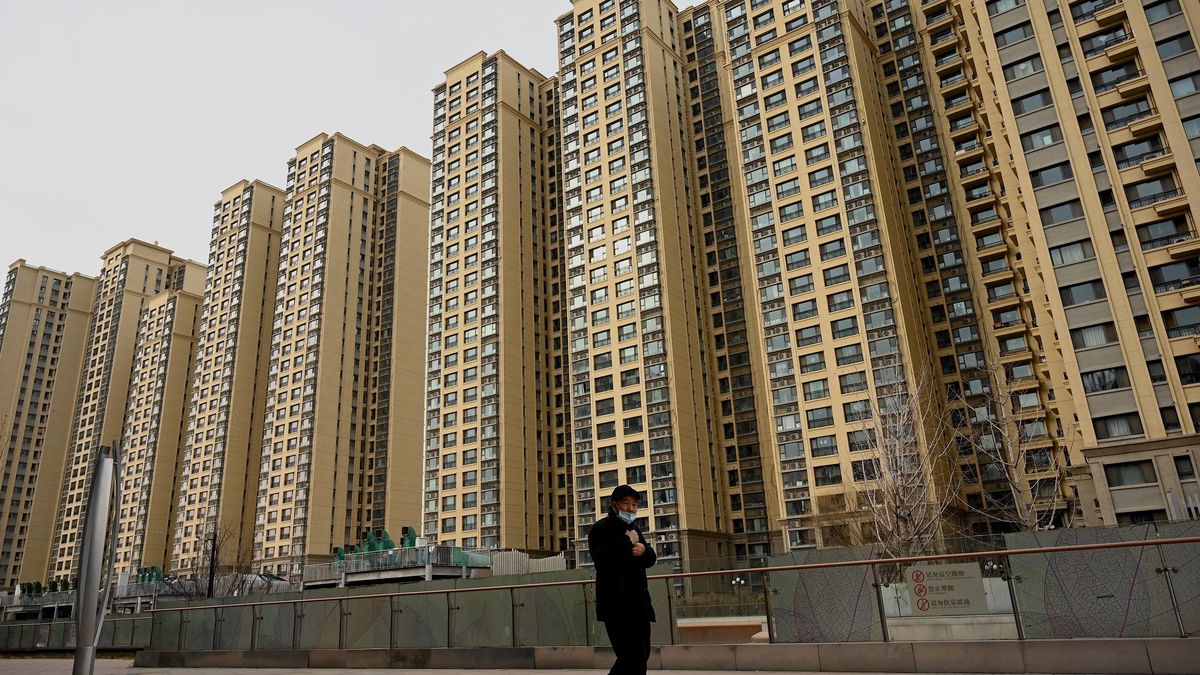 Yang Huiyan, a wealthy real estate heiress, saw her fortune drop from $23.7 billion to $11.3 billion, according to the Bloomberg ranking.

Asia’s richest woman has seen her fortune halve due to a real estate crisis in China that has severely weakened the sector, a ranking of billionaires showed on Thursday. The low-key Chinese-born Yang Huiyan’s wealth was valued at $23.7 billion last year, but is now estimated at just $11.3 billion, according to Bloomberg.

Ms. Yang is the majority shareholder of Country Garden. It is one of the largest developers in China, which last year had the highest turnover in the sector despite a real estate crisis. Weakened, some groups are fighting for their survival, like promoter Evergrande, strangled by an abyssal slate of some 300 billion dollars. Country Garden is in comparatively better financial health, but the group is nevertheless trying to increase its liquidity as payment deadlines approach.

The group’s sale of new shares on Wednesday to raise funds was thus seen by the markets as a sign of vulnerability. On Wednesday, Country Garden shares lost 15% of their value on the Hong Kong Stock Exchange, further reducing Yang Huiyan’s personal fortune.

According to the official press, the 40-year-old has become a billionaire since she inherited the shares of her father, the founder of Country Garden, in 2005.

The housing reform in China (1998), which created a genuine real estate market, led to a meteoric boom in the sector, maintained by social norms, the acquisition of property often being a prerequisite for marriage. But the massive indebtedness of promoters has been perceived in recent years by the government as a major risk for the country’s economy and financial system.

To reduce the sector’s indebtedness, Beijing has thus gradually tightened the conditions for access to credit for developers since 2020, which has dried up the sources of financing for groups already in debt. A wave of defaults followed, including that of the Evergrande group. Gambling on his survival, the former Chinese number one in real estate is due to unveil the beginnings of a restructuring plan in the coming days.

See also  After the Twitter and Elon Musk crisis, what is it? "Poison pill tactic"? - News Now