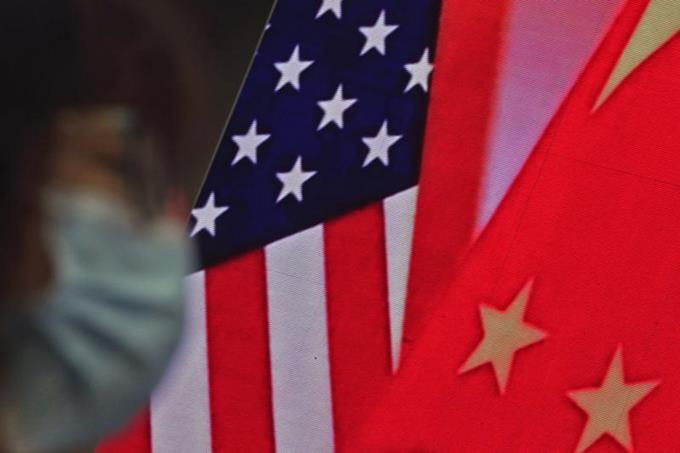 China and the US collide verbally over coronavirus and human rights

Senior diplomats from the United States and China apparently engaged in another sharp exchange: Beijing told Washington to stop interfering in its internal affairs and accusing Americans of politicizing the search for the origin of COVID-19. Washington criticized the reduction of freedoms in Hong Kong and the mass detention of Muslims in the northwestern region of Xinjiang.

Foreign policy adviser Yang Jiechi and US Secretary of State Antony Blinken had a telephone conversation on Friday that revealed wide differences in several areas.

Calls for a more thorough investigation into the origin of the SARS-CoV-2 virus that causes COVID-19 are especially thorny for China, due to reports that the virus may have escaped from a laboratory in the central city of Wuhan, where it was found. reported the first cases.

Yang said China was “deeply concerned” by what he called “absurd” stories that the virus escaped from a laboratory.

China “firmly opposes any despicable act that uses the pandemic as an excuse to slander and blame China,” Yang said, according to the official Xinhua news agency.

“Some people in America have made up and promoted absurd stories about a viral leak in Wuhan, which is of great concern to China,” Yang said. “China calls on the United States to respect facts and science, to refrain from politicizing the origin of COVID-19 and to focus on international cooperation against the pandemic.”

The State Department said Blinken “stressed the importance of cooperation and transparency on the virus, including the need for Phase-2 (WHO) studies led by experts in China.”

Washington and others accuse China of not providing raw data and blocking access to sites in order to allow a more detailed investigation into where the virus came from and how it was initially spread.

Equally contentious were the issues of Hong Kong, Xinjiang and Taiwan, as well as allegations that China arbitrarily detained two Canadian citizens in retaliation for the arrest in Canada, at the request of US authorities, of an executive of the telecommunications giant Huawei.