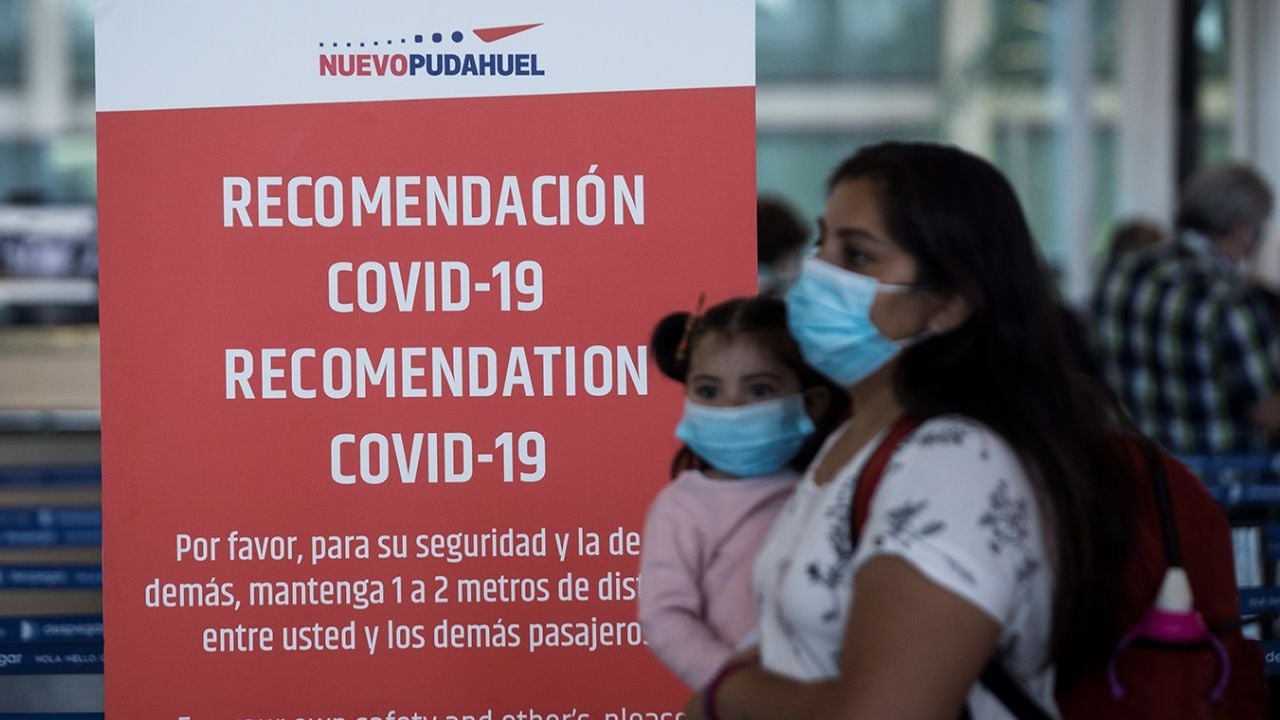 Chile informed that it will extend until June 30 the closure of its borders decreed in April in order to contain the spread of the coronavirus.

“The borders of Chile will remain closed until June 30, “said the Undersecretary of Public Health, Paula Daza, at a press conference.

The restriction was scheduled to end on June 15, but was extended as the daily average of new infections remains high, between 6,000 and 8,000.

The measure prevents foreigners who do not reside in Chile can enter the country.

Travel is allowed for Chilean and foreign residents in some specific cases, such as humanitarian reasons or medical emergencies.

The Minister of Health, Enrique Paris, acknowledged at a press conference his “concern” about the worldwide spread of the Indian variant, which is much more transmissible than the United Kingdom variant, according to an Indian study.

“In the last few days we have observed a large increase in deaths (in the world) and we are not going to deny it, this has also occurred in Chile (…) It is a global phenomenon and profoundly affects Latin America, “said Paris.

The trans-Andean country accumulates a total of 1,434,844 confirmed cases, of which 48,596 people had the active infection and 30,058 died from the disease, reported the Ministry of Health.

Regarding vaccination, the country has already vaccinated 11.05 million people, of which 75.1% received both doses.

READ  English twins vacationing in Mexico and were attacked by a crocodile: a fight for their life in the hospital