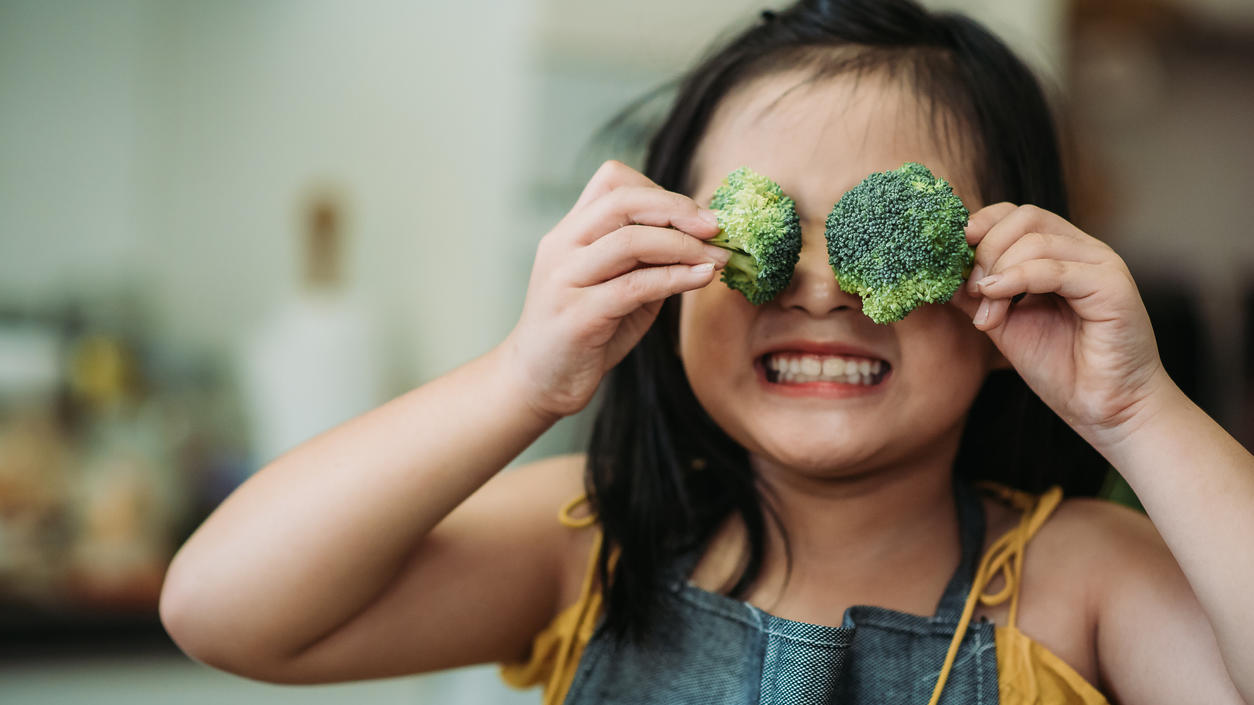 Pros and cons of a vegan diet

A London study looked at the effects of a vegan diet on children. The result: the children are on average three centimeters shorter, but have significantly better cholesterol and body fat values.

Vegan children are smaller and their bones are weaker

The study by the scientists from “University College London’s Great Ormond Street Institute of Child Health” has shown that children on a vegan diet are on average three centimeters shorter than their peers with a mixed diet. The bones of the vegan children also have a lower bone mineral density and are narrower. This could increase the risk of fractures.

187 children were examined, 52 of whom had a vegan diet – i.e. without any animal components such as meat, milk, cheese or eggs.

But the study also showed positive effects on the children. The vegan children had healthier cholesterol levels and their body fat percentage was better than that of the children with a meat-based diet.

What helps against the disadvantages?

See also  If you are in pain, ibuprofen is better than codeine

According to the Daily Mail, Professor Jonathan Wells, author of the study, says: “There are still very few studies examining the effects of a vegan diet on children.” The scientist welcomed the idea of ​​a more climate-friendly diet – and therefore generally without animal products. (lra)