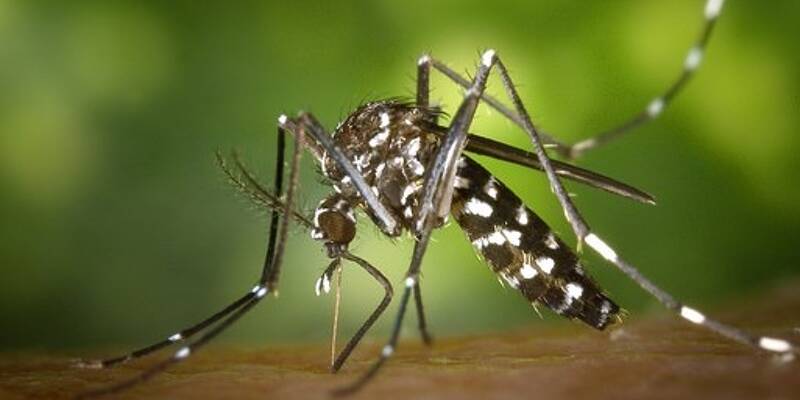 If, over the year and throughout the metropolitan territory, epidemiological surveillance of chikungunya, dengue and zika is based on the mandatory declaration of probable and confirmed cases, during the period of activity of this famous mosquito- tiger from May 1 to November 30, the ARS Paca services are strengthening their monitoring and follow-up.

Why is this health monitoring so important?

The tiger mosquito represents a danger in terms of its ability to transmit serious diseases such as chikungunya, dengue or the zika virus. During its period of activity (from May 1 to November 30), the health authorities are particularly vigilant to prevent its progression. You should know that unlike other mosquitoes, it bites during the day.

How to recognize the tiger mosquito

To identify the tiger mosquito, we give you some tips: it is very small (less than a centimeter in wingspan), it is black with white spots on the body and the pasta and a white line is present on the thorax and the biting device.

If you detect one, you can take part in the census actions and report it on the ANSES website.

What happens when you test positive for chikungunya, dengue or zika virus?

Surveillance is then based on the immediate notification to the regional monitoring and health emergency platform of the ARS Paca by clinical physicians and laboratories of any positive result for one of the three diseases.

Depending on the context, this report gives rise to an entomological investigation, or even to anti-vector control actions to prevent disease transmission from the reported cases.

What to do to prevent overgrowth

While municipalities have been installing mosquito traps in their territories for several years, the role of individuals in the fight against the proliferation of the tiger mosquito is not negligible.

As the ARS reminds us, to avoid their installation it is necessary to be vigilant on the small reservoirs of stagnant water. Some advice recommended to avoid proliferation:

– Store (away from the rain) toys, wheelbarrows, buckets, watering cans;

– Throw away waste and used tires;

– Create a balance in the ornamental ponds: the fish eat the mosquito larvae.