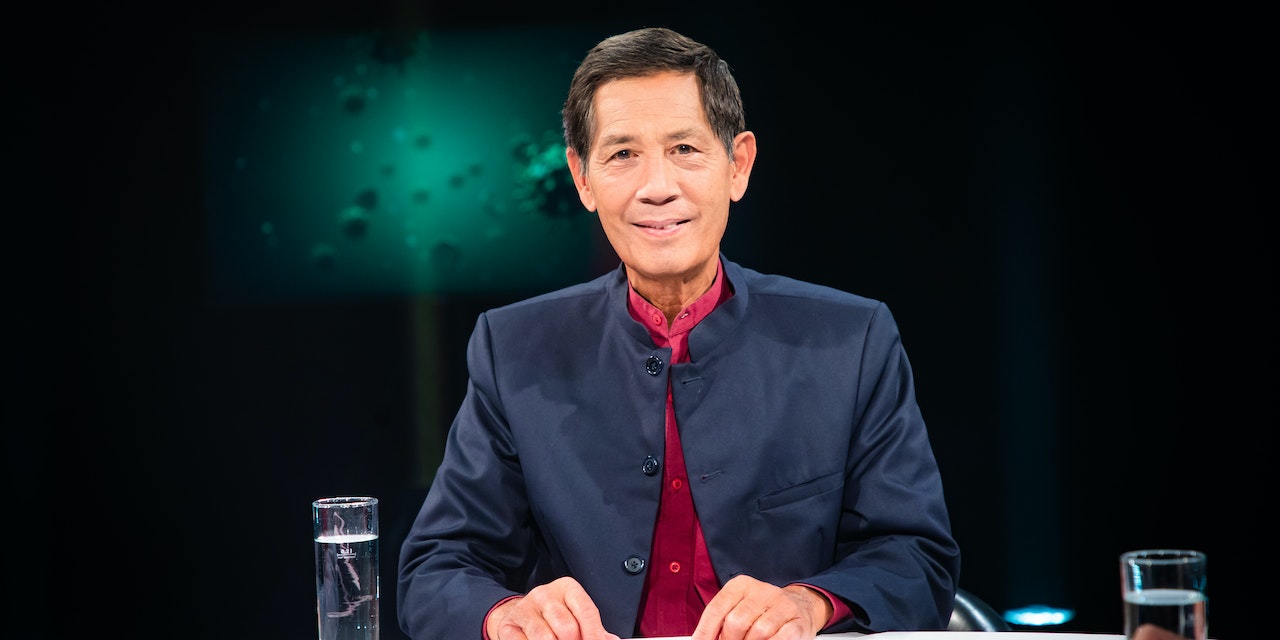 Due to a speech in which he called the corona vaccination the “ultimate goal”, Sucharit Bhakdi now has to answer in court.

Sucharit Bhakdi has achieved notoriety during the coronavirus pandemic. The German doctor and writer repeatedly drew attention to himself with critical statements about the corona vaccination and the measures taken by the government. Bhakdi also beat the strictness more often, now he was reported.

The native American will soon have to answer in court. The public prosecutor’s office in Schleswig-Holstein, Germany, has filed charges of sedition against Bhakdi. Specifically, the allegation is about statements made by Bhakdi in 2021.

In April of the previous year, he is said to have incited hatred against Jews living in Germany with generalized statements about Israel’s vaccination policy and maliciously despised them as a religious group, according to the indictment.

In a speech on September 24 in Kiel, Bhadki is said to have spoken of an “ultimate goal” in connection with corona vaccination. Furthermore, the controversial former doctor also reported on a “second Holocaust” and thus massively downplayed the fate of the Jews during the Nazi reign of terror.

Initially, the public prosecutor’s office in Kiel even dropped the case against Bhakdi last year. But now the Attorney General’s Office came back to the case and took it up again. The procedure is to be negotiated at the district court in Plön.

From 2016 to December 2020, Bhakdi was a guest researcher involved in research projects at the Christian-Albrechts-University in Kiel. His theses on the corona virus, which he recorded in the book “Corona false alarm?”, among other things, were refuted by his colleagues.