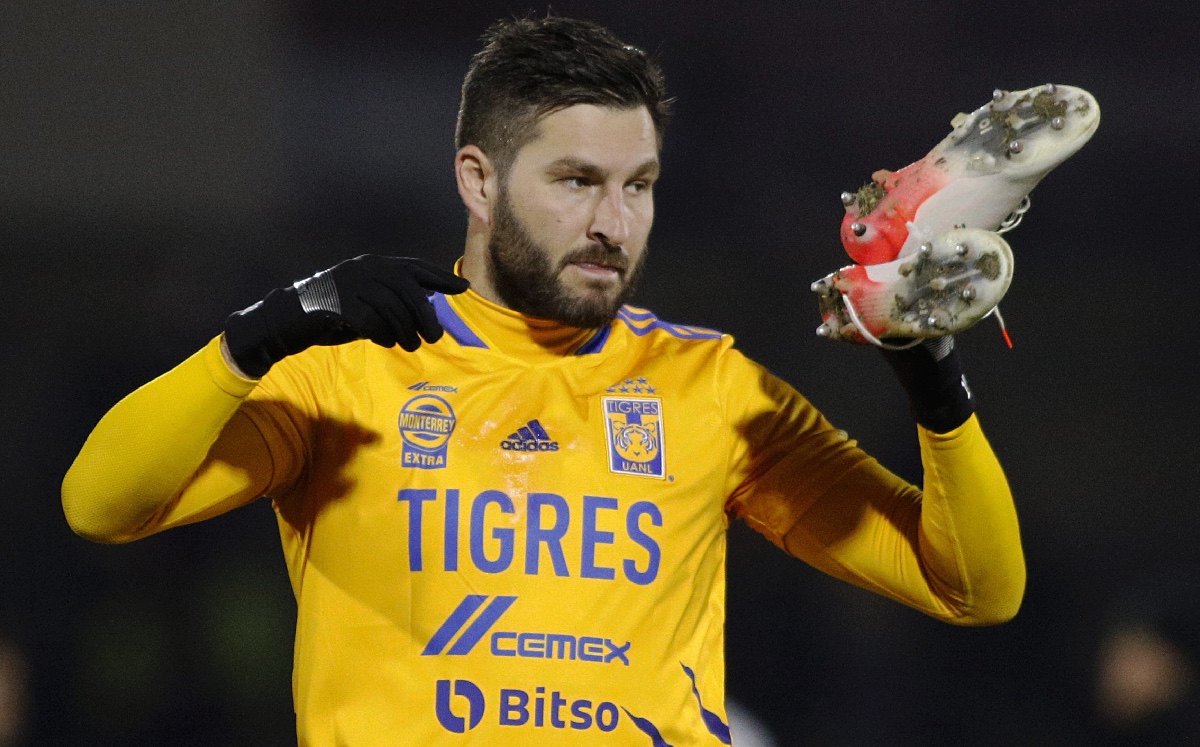 ‘Chicharito, the incredible weapon for El Tri’; Gignac praises him

Andre Pierre Gignac lasted five years without being taken into account in the France national teamdespite being the best MX League.

From the Euro 2016 until recent Olympic Games that he Bomboro did not appear in the call. It was then for Tokyo 2020due to the need for players who Didier Deschampshe called the tigers striker and showed his quality, being the best of the squad in the sad participation of his representative.

It is so that Gignac knows what it is to be relegated from his National Team despite having merits to be summoned, for which he spoke about Javier Hernandezconsidering that Chicharito deserves to be called El Tri.

“Yes, the truth is that I had a problem with the France coach when I was in Marseille, after three years he called me, we solved the problem as adults; now we have very good communication, he is a very intelligent coach in forming his group.”

“On the subject of Chicharito, he can solve you at any minute of the game, he sends a bombshell at minute 89 (against New York City), I am not a coach, but like any footballer, I love Mexico, everyone knows it, I want Let’s get to the fifth game, the truth is an incredible weapon for the National Team, I hope they can talk among adults and reach a solution, it would be a luxury reinforcement, “said Gignac on the Fox Sports program The Last Word.

Gerardo Martino has not summoned Chicharito since September 2019despite the fact that he has had good performances in the MLS and El Tri occupies a scorer; in the case of Gignac, coincided with Deschamps at Marseille from 2010 to 2012and the helmsman spoke ill of his job on the course.

The feline striker has been the best foreigner who has come to Mexican soccer in the last 10 years, but he does not believe it, he maintains the humility that characterizes him.

“The truth is never in my life, I would never ever think something like that, when I arrived I said that I wanted to help the club, that there were many efforts to hire people… I’m not number 10, there were wonderful 10’s in Mexican soccer, but my job is not It’s being 10, I’m a striker, I finish the plays of my teammates, by far I don’t see myself as the best foreigner or anything like that,” he said.

Why come to Mexico and not to another country?

“I had a five-year stage in Marseille, I had an indescribable passion, a crazy thing, but it’s very heavy, I needed something different, I had offers from Spain, Italy, Germany, I could have gone anywhere in Europe, but when I They said Mexico I had a click, I have gypsy blood and I kind of love the culture; I had offers, very good money too, but it was pure passion, I chose Mexico out of pure passion”.