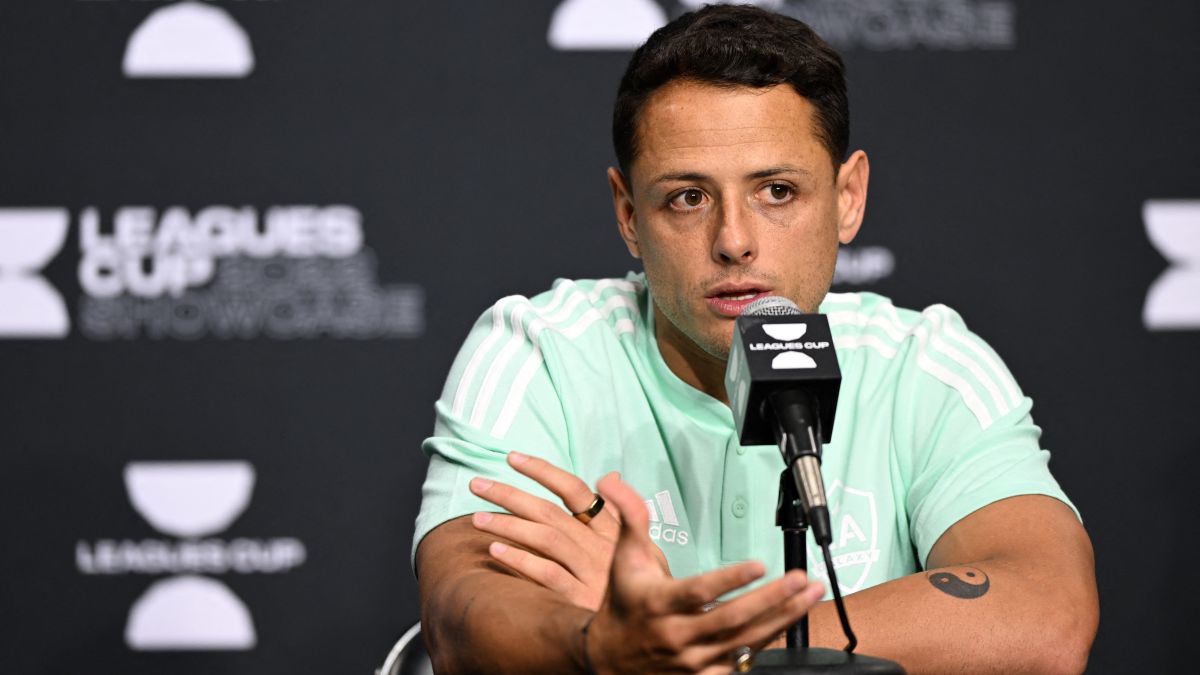 Javier “Chicharito” Hernandez starred in two controversies throughout the week, after he was seen ignoring a child who wanted an autograph and throwing a Mexican flag. Through a live broadcast on Instagram, the footballer cleared up what happened and apologized about it.

In the live of social networks, the battering ram assured that both situations were unfortunate and context drawsreiterating his patriotism and commitment to his followers.

The reason why “Chicharito” Hernández ignored a child

Last Tuesday, August 2, a video was broadcast showing “Chicharito Hernandez getting off his team bus while a niño He came over to ask for an autograph. The footballer rejected him and went on his way, while the minor walked away disappointed.

Later, he approached a crowd with the same attitude. Reason why the striker of the LA Galaxy He was criticized on social networks, assuring that he should not have treated the child like this. About, Hernandez Balcazar He apologized and claimed to be looking for the young fan to make up for the bitter drink.

“I ask a lot sorry him and his whole family. I’m talking to the Galaxy people to see if we can contact him.”

Why did you throw down the Mexican flag?

On the same day the video of him ignoring a child was released, Javier “Chicharito” Hernandez figured again in the controversy after he was caught throwing a Mexican flag when signing autographs at the stadium of the LA Galaxy.

Due to his attitude, social network users speculated on the reason why the former striker of Real Madrid y Chivas he would have refused to sign the flag; however, the top scorer of the Tri he limited himself to explaining that he did not realize that the fan did not have a good grip on the national flag.

“I did not know that the flag had it only me caught, Normally I don’t notice if they are grabbing it or not and more so in the Galaxy stadium, that people are above us, the public is always grabbing it, I just stretch it out and sign it, when I pass it to go to the other one I thought that she was still being stopped by that person.”

Regarding his most recent controversies, ‘CH14‘ he said feeling grateful to Mexico That’s why he decided to talk about it and even more so when he has his loved ones living in this country, but he knows that from that day on the interpretations will continue.