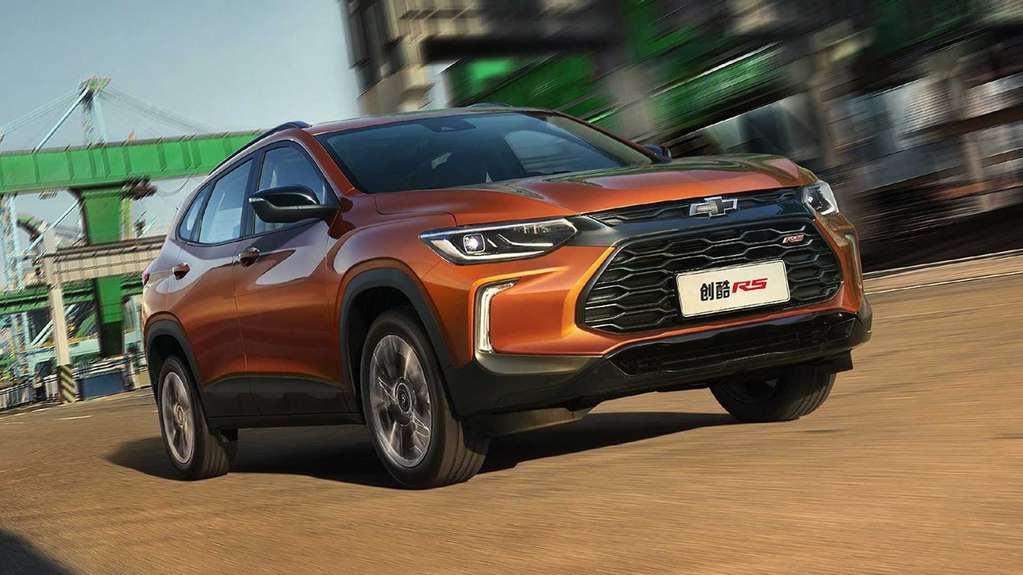 The nueva Chevrolet Tracker RS made its debut in China, where it is manufactured for the domestic market. It is not yet confirmed, but most likely there will be a version of this type in Brazil to reach Argentina.

What engine does the Tracker RS ​​have?

Combined with a six-speed automatic transmission, this engine allows the new sports Tracker to accelerate from 0 to 100 kilometers per hour in 7.8 secondsa very good figure for a vehicle of its size.

In South America we already have the Onix RS and the Cruze RS. Will the turn of the Tracker RS ​​come soon? Sooner than later, sure.

Recall for the Tracker

Those who have purchased a Chevrolet Tracker of new generation between 2021 and 2022 must schedule a review at an official dealer of the brand with the golden bow to solve a problem that could cause a fire.

General Motors issued a statement to explain that there is “possibility of fire beginning at the bottom of column Bwhich may result in material damage, serious physical injury, or even death, to the driver and the occupants of the vehicle”.

The automaker’s specialists detected that “in the event of a collision where the activation of the abdominal pre-tensioners of the front seat belts is expected, sparks derived from the normal operation of the pre-tensioners (directed towards the front) could reach the acoustic insulation of the carpet”.

The recall includes all units of the new Tracker that were sold between 2021 and 2022 in Argentina.