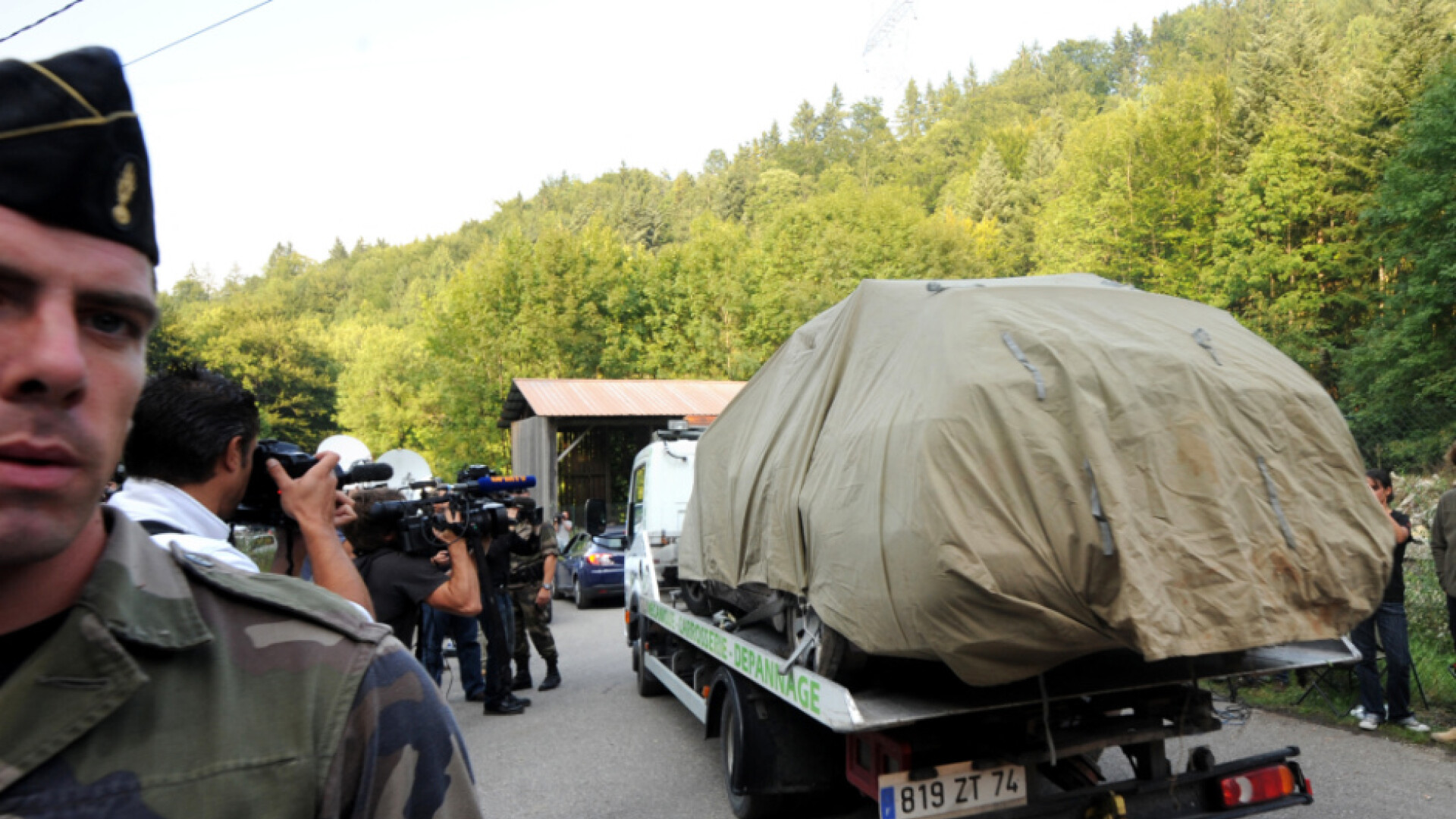 In the case of the mysterious quadruple homicide in the French Alps in 2012, the interrogation of a man who has come into focus again has yielded no new leads, according to investigators. The man arrested the day before was released from custody on Thursday afternoon without any allegations being made against him, prosecutor Line Bonnet said in Annecy.

On the basis of his explanations and checks, a possible involvement in the crime can be ruled out. Investigations in the case continued to find the perpetrator or perpetrators.

In September 2012, an unknown person shot dead a couple of Iraqi vacationers living in Great Britain and the wife’s mother in a forest parking lot near Chevaline. A cyclist who happened to be passing by was also killed. Only the couple’s two daughters, aged four and seven, survived.

The man who has now been interrogated again is a suspect who was suspected years ago. The motorcyclist was noticed by forest workers in the area at the time of the crime. The man testified at the time that he was near the scene of the crime for paragliding, his hobby. Because discrepancies had arisen during a reconstruction at the crime scene in September, he had now been questioned again.

In the mysterious case, the investigators had ultimately unsuccessfully checked various scenarios. Due to a possible inheritance dispute as a motive, a family member has since been provisionally arrested, but there was not enough incriminating evidence.