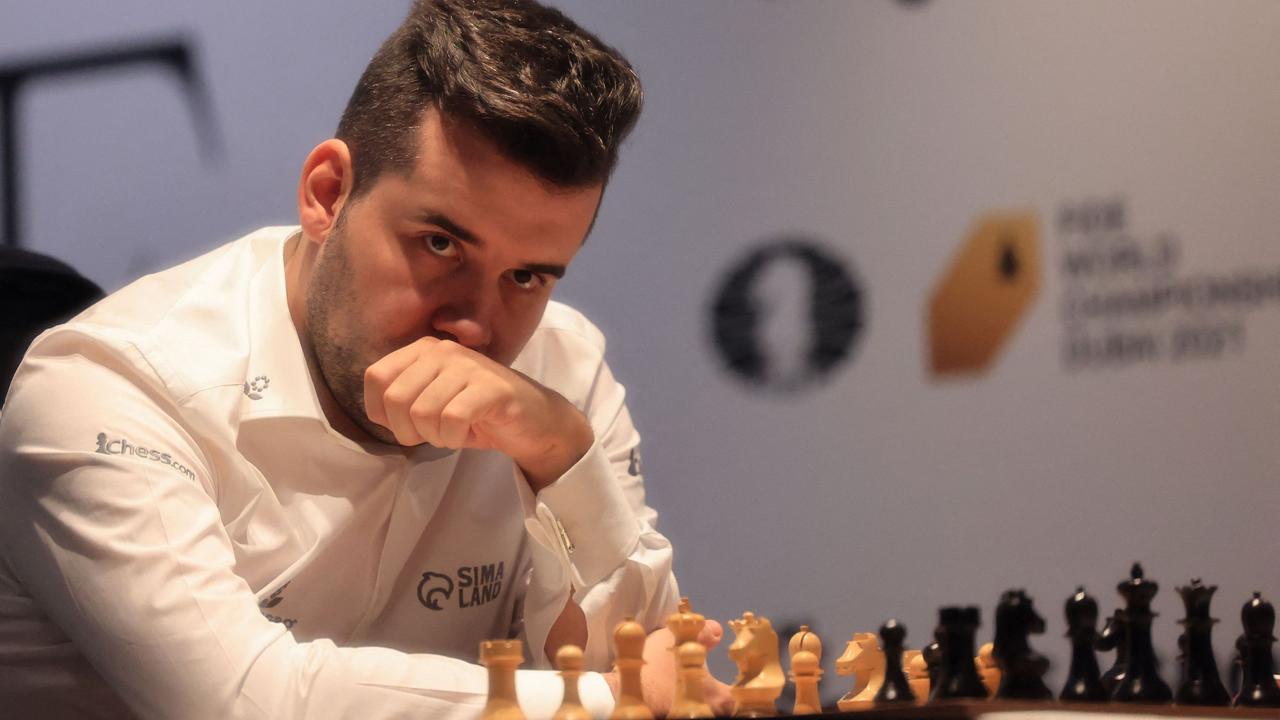 The Russian Jan Nepomnyashchi won the Candidates Tournament early. He can now challenge world chess champion Magnus Carlsen, but he doesn’t actually want to play against him.

A draw on Sunday against the Hungarian chess grandmaster Richard Rapport was enough: Jan Alexander Nepomnjaschtschi is the early winner of the Candidates Tournament in Madrid. With one lap to go, the Russian is unassailable in front with nine out of 13 points.

The 31-year-old is still unbeaten in the entire tournament and secured his second tournament success in a row – although he was not one of the favorites beforehand. “I tried to play chess and not just played to win”Nepomnyashchi said after the game. “A second important factor was that I didn’t have to play six-hour games here.” He was lucky not to have to play too long at a time.

With the success of Madrid, Nepomnyashchi now has the right to challenge current world champion Magnus Carlsen. It would be the second duel on this stage. But it is questionable whether this will actually happen.

Carlsen has said on several occasions that he only wants to play against another contender at the tournament in Madrid, namely young Frenchman Alireza Firouzja. “If someone else wins the Candidates Tournament, it’s unlikely that I’ll play the next World Cup”said Carlsen. However, the 19-year-old Firouzja has so far disappointed in the Candidates Tournament and after 13 rounds is in last place together with Poland’s Jan-Krysztof Duda (5/13 points).

Should Carlsen actually forgo the World Cup in early 2023 and voluntarily give up his title, the runner-up in the Candidates Tournament would move up and play for the chess crown. So the race for second place is more important than ever.

The US-American Hikaru Nakamura is currently in second place (7.5 points) and meets the third-placed Chinese Ding Liren (7 points) in a direct duel. A second place that still depends on Magnus Carlsen’s decision.