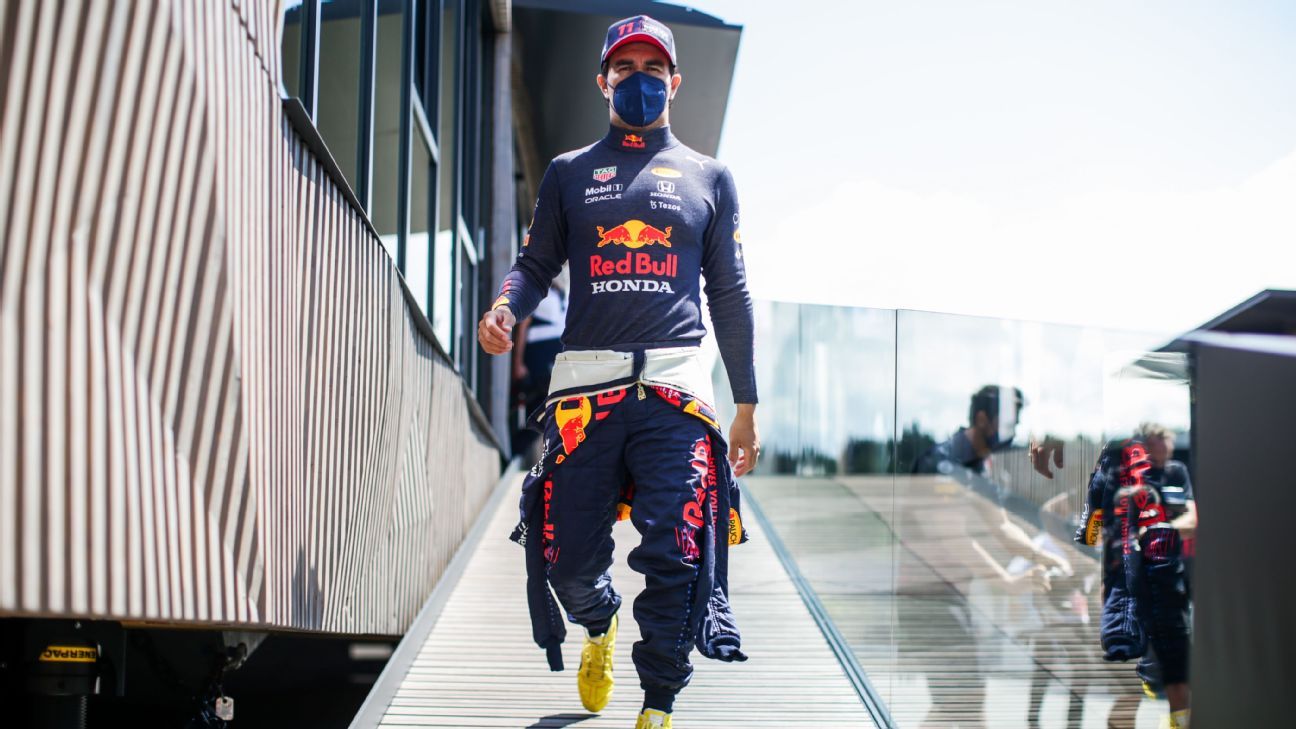 The level of demand on the Mexican driver Sergio ‘Checo’ Pérez is increasing, something logical and justified by the support he has in Formula 1 with Red Bull, for the RB16B car, the talent he has and the inevitable comparison with his teammate.

His fourth place in the Styrian Grand Prix at the Red Bull Ring left no one happy, but considering the circumstances, a “bad day” like this is the “ideal” if you can choose a way not to deliver. the objectives.

He added 12 points to 15 of his direct reference in the fight for the constructors’ championship, the Finn Valtteri Bottas, from Mercedes. In addition, he separated two units from Lando Norris, who is in the fourth step of the drivers’ championship. He is now 10 points ahead of the McLaren driver and 22 points ahead of the Mercedes driver. The “damage” for not getting on the podium is minimal.

Pérez suffered again in qualifying and set the fifth fastest time in Q3. That is not even close to what Sergio expects of himself. Whenever his teammate, the mercurial Max Verstappen wins pole position, it’s a sign that the car can go faster and that he should be able to do something very similar. After Bottas was second (although due to the punishment of drifting in pits he started fifth), Hamilton third and Norris fourth, it is not the panorama expected by the Mexican who is completing his eleventh season in Formula 1.

There is no complacency. He’s not at Red Bull to be the perfect troupe. Checo wants to compete, fight as far forward as possible and be in the equation of possible winners of each Grand Prix from the start. That is your first “area of ​​opportunity” would say the pompous current managers, not to tell you “in this you fail.”

Checo knows it, he also understands that starting fourth implies fighting for position with a McLaren that shouldn’t be in front of him and that it took him 10 laps to pass, which made him enter the pits with Bottas very close. Then the error in pits could and did happen.

The guesses about an inferior crew of mechanics for Perez by Red Bull are baseless. Motorsports is the sport where only one takes the wheel, but where the most important thing is to have a good team. Mistakes happen as pieces break. If it has not happened to you, it will happen to you, nobody is saved. You win and lose as a team.

From the error there was an “undercut” or an overshoot by Bottas thanks to a good save combined with the very long one by Pérez. There, everything changed. Red Bull opted for a second pit stop for the Jalisco who now had 16 laps to drop 21 seconds behind the Finn. He almost succeeded, but fell short.

Sergio would have wanted his little firstborn Chequito and his wife Carola, present on the track, to see him on the podium, but this time they couldn’t, even so, it was the best of bad days for a driver in his place.

WHAT IS CZECH’S TASK?

Checo Pérez has, first, to beat Bottas in most races, but to do it in such a way that I fought position with Hamilton, like in Baku.

A higher stage of that will be that he can qualify better than Verstappen and that he commands races from the top … but that is another story, first things first.

And so he has done well, that he is third in the classification; He is the only driver outside of Max and Lewis to have won a Grand Prix and Red Bull only praises his work, which, added to that of the flying Dutchman, ranks him first among the constructors.

Another job Checo does well enough is keeping Norris under him in every race qualifier. Can not it be a different way. Pérez has a RB16B and the hands to avoid having to suffer with the surprising Lando.

Driving a car that wins races implies that degree of demand that makes one think that not receiving the checkered flag seems “little”, but only one is victorious by date, so having a fourth place with everything and error in pits and irregular qualification, It does not stop being the best of the worst scenarios, more of the good ones will come, as soon as July 4 on the same track for the Austrian GP.