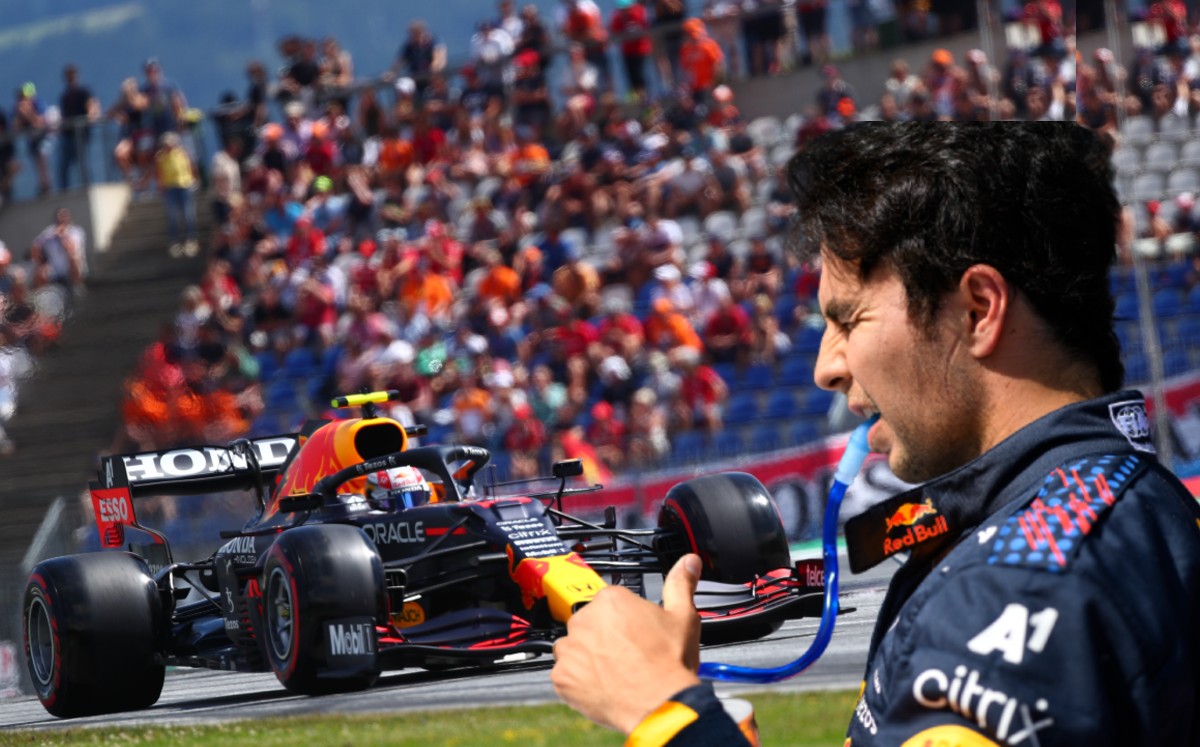 Sergio perez get ready for him Great Britain Grand Prix this weekend, however, the Mexican pilot took time to talk about his future with Red Bull Racing, considering that at the moment he only has a contract for this season with the team.

Given this, the Guadalajara assured that he is not bothered by not renewing with Red Bull, as he said that it is something that he would like, although he is not obsessed, so he prefers to have his feet firmly on the ground.

“After 11 years in Formula 1 it is something that does not affect me at all, I know my position and if it reaches what I am looking for I am happy to continue, otherwise I am not obsessed with that. I think I have done a good job, I have given a lot to the team and we are happy and eager to continue together for many more years, but also I am aware that until it is signed there is nothing on the table“he told ESPN.

In addition, Czech Pérez indicated that he would like to have greater stability in Red Bull in case of renewal, since this way they would gain confidence in the team, which he mentioned has not had one hundred this season due to the uncertainty of whether it will continue or not.

“I don’t have a number in my head (from years that I would like to renew), but now that I changed teams I appreciated the stability much more, and I think that for the engineers and the drivers it is important to have that confidence, because Now that I have a one-year contract, I see how the team tends to save some things because of a little mistrust because they don’t know if the driver is going to leave or not, so it is very important for the team and for me to have that certainty that I will be here for more than a year. “

Very happy after such a long time to return to Silverstone!
Last year I missed it because of Covid, I hope this year we have a much better GP ????#BritishGP

Happy to return to Silverstone after missing last year race because of Covid. I hope this year we have a much better GP pic.twitter.com/eX8pls5zoh

Happy to go back to Silverstone

The Mexican pilot affirmed in his social networks that he is happy to return to the UK to compete in the Formula 1, after he was deprived of it last year because got sick with coronavirus, so the disease had to be treated and isolated.