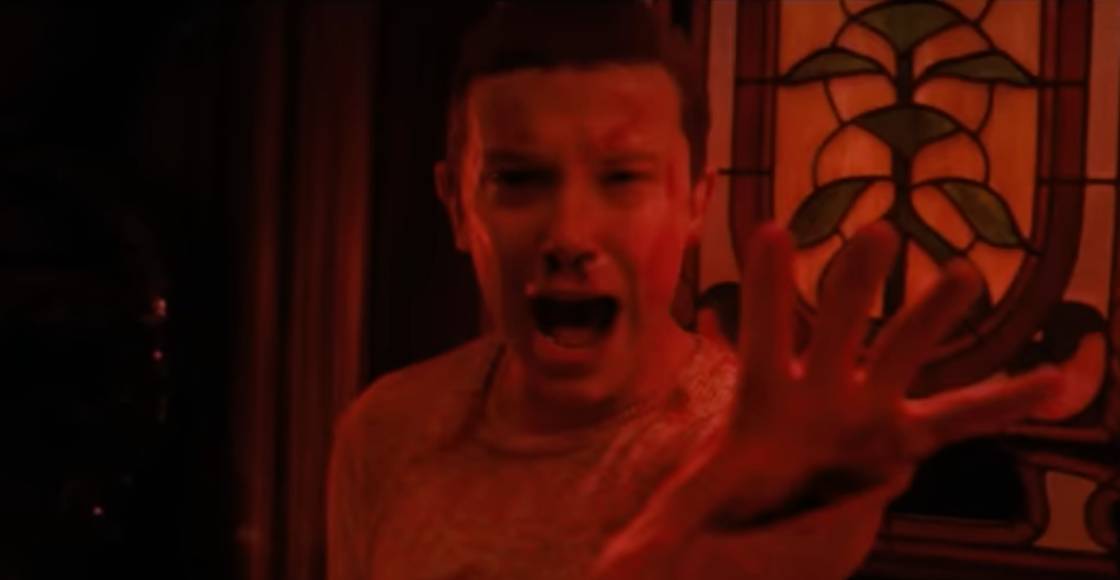 There is no doubt that this year has been spectacular for series, especially on digital platforms. We know that all these services always raffle off and put the batteries to deliver stories that captivate us. And speaking of Netflix, they weren’t far behind either, as they bring a lot of important releases, including neither more nor less than the fourth season of Stranger Things.

Since its arrival in the catalog in 2016, this production created by the Duffer brothers has become one of the most successful in the history of the streaming giant. With each new installment, the hype and excitement around the world increase to find out what will happen to Eleven, Mike, Dustin, Will, Lucas and the other great characters. However, this time they decided to split the chapters of the next season in halfa good move to cause expectation.

You can also read: EternalCreel House and the inspiration for the fourth season of ‘Stranger Things’

It was last May 27 when Netflix premiered the first part of the fourth season of Stranger Things, leaving us open-mouthed by the impressive plot they put together, but also with a lot of questions. However, to calm our anxiety a little, the trailer for volume 2 has just appeared and to be very honest, they are not prepared for what is coming.

In reality, very few details are revealed in this glimpse, but it is very clear to us that both children and adolescents and adults will not have things easy at all, because Vecna ​​will make life square for everyone who gets in its way. Could it be that Eleven can defeat that villain? Will Mike, Will and company arrive in time to help her? Will Dustin and the others have a chance to solve the mystery in Hawkins? Will Hopper, Joyce and Murray make it out of Russia? That and many more answers we will have soon.

Remember that the episodes of volume 2 of the fourth season of Stranger Things will be available in the Netflix catalog on July 1. But while we wait for the day to come and to start warming up, Then we leave you the official trailer of this series that has us on the edge of the seat: