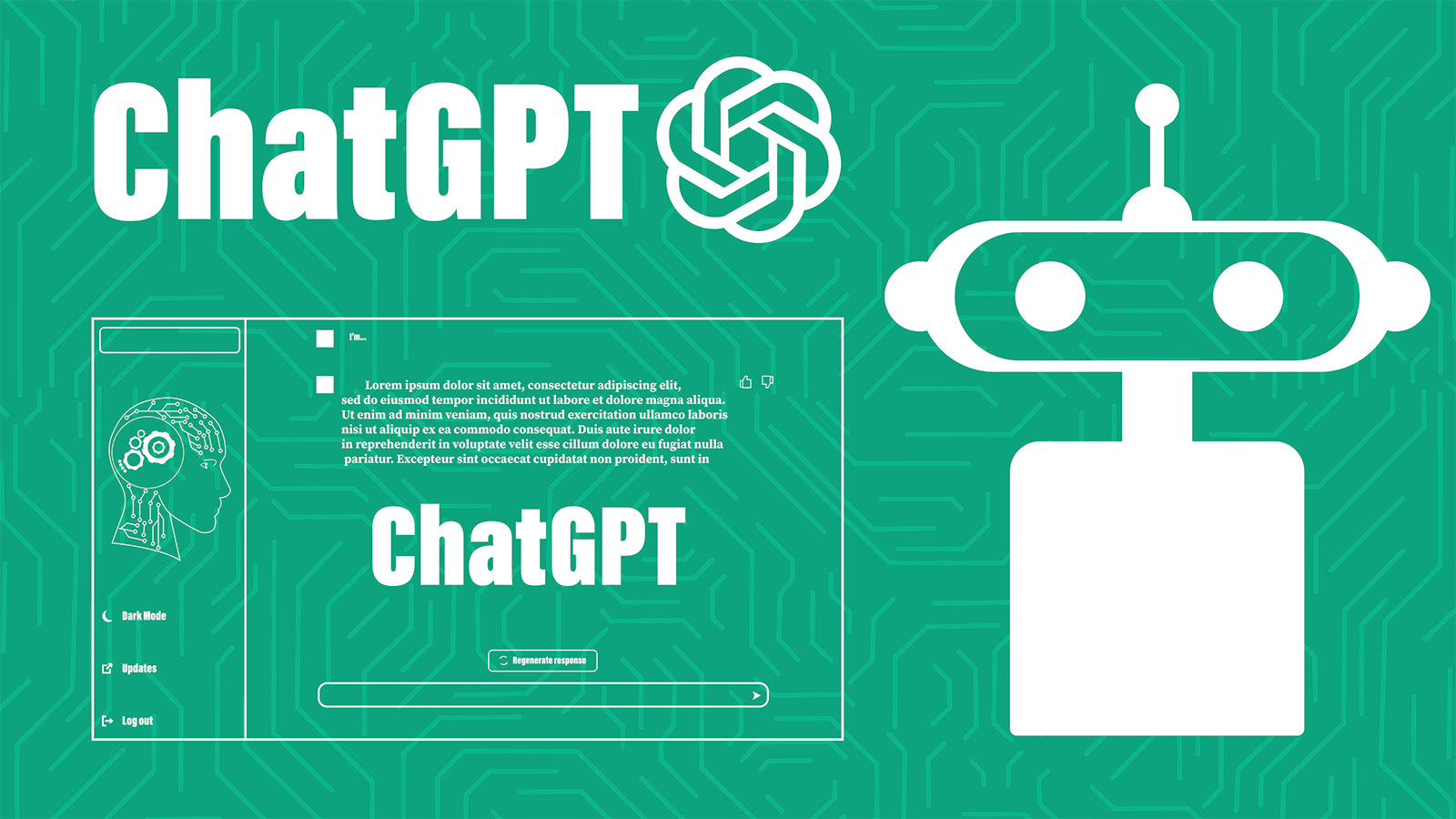 ChatGPT Has Educators Scrambling to Keep Up

Don’t believe everything you read on the internet, but at this point in time, you can be reasonably sure the article you’re reading right now was written by a person. I, a human being, give you my carbon-based guarantee that I cast about in my mind for each and every word you’re about to read — and I had to learn to do this thing, first with the help of teachers and then by way of thousands of hours of practice. That’s how it’s always been with writing: Whether you wrote it yourself, plagiarized it, paraphrased it or took dictation, writing has always come from some person’s brain and through some person’s fingers. It is now early 2023, and that’s beginning to change — and with it, the way students learn to write.

In November of 2022, a seven-year-old company called OpenAI released a chatbot called ChatGPT — short for “generative pre-trained transformer” — which was immediately heralded as the best piece of artificial intelligence software ever made.

Chatbots aren’t a new idea — in 1950, Alan Turinga pioneer in modern computing and artificial intelligence, wrote a paper called “Computing Machinery and Intelligence” in which he described the “Imitation Game” — now called the “Turing Test” — that could measure a machine’s ability to act in ways that might be indistinguishable from those of a human.

Now, ChatGPT can write just about anything — jokes about elephants in the style of a pirate, elementary school book reports about Dolley Madison, country songs written from the perspective of a mongoose, flourless banana bread recipes — you name it. The wildest part is, ChatGPT can make whatever it turns out seem like it was written in any voice you tell it to imitate. This, of course, has educators panicking.

The Dawn of AI Education

After all, if a chatbot can write an essay about “The Great Gatsby” for English class, why would a 10th grader want to? The human propensity to work smarter, not harder is powerful, and some educational institutions immediately sprang into action in order to try to prevent the profusion of cheating that the software will certainly facilitate.

For instance, New York City public schools blocked access to ChatGPT for both students and teachers just weeks after its debut, citing its “negative impacts on student learning, and concerns regarding the safety and accuracy of content.” Other school systems have followed suit, but some educational institutions immediately took the stance that students will use chatbots like ChatGPT regardless of the bans put in place to prevent their use, so instructors should be proactive in setting clear guidelines about how they can be used in their classes.

“ChatGPT does not necessarily equate to academic dishonesty, as it can be used ethically for teaching, learning and assessment,” says Megan Mittelstadt, director of the Center for Teaching and Learning at the University of Georgia, in an email. “We have encouraged faculty to anticipate how students might use AI technology to complete assignments to help guide what is appropriate or not for their particular classes, to clearly state their expectations for AI technology in the class, and explicitly state what is acceptable and unacceptable use for student work. We also suggest that faculty chat with their students about the shortcomings and limitations of AI based tools — now, and as they evolve/improve.”

One notable drawback of ChatGPT is that, although its products may read as if written by real humans, the information it generates is only as factual as the data fed to it. And since you can’t believe everything you read on the internet, it’s important to verify any information generated by ChatGPT before printing that term paper.

As long as chatbots exist, educational institutions will have to react to them. Although bots have been developed to detect, for instance, whether a college essay has been generated by another bot, policing this type of cheating seems extremely difficult, if not impossible. The answer to the threat of chatbots will most likely fall to the ingenuity of teachers.

“I suspect we will see more authentic assessments, multimodal and performance tasks in response to AI technology,” says Mittelstadt. “Even if AI is used in the development of student work in the process of such tasks, learning still occurs as students modulate and incorporate AI-generated elements into their assessment products.”

So, it might be that the future of education involves more real-world assignments like projects, case studies and observations of a student’s behavior or work in the classroom or out in the world. Instead of writing an essay, they might be assigned to make a podcast, build a model or create a presentation.

How Chatbots Can Be Beneficial to Education

Chatbots are not the first technology to turn the world of education upside down. When pocket calculators made their way into schools in the late 1970s, some heralded it as the beginning of the end of math education. Educators were concerned that the machines would discourage students from learning basic math concepts like long division and the multiplication tables. Over time, math educators learned to embrace calculators as an important tool for helping students perform calculations accurately and efficiently, freeing up time to learn more complex mathematical concepts.

“I am really looking forward to seeing the innovative assignments and assessments that are designed to leverage the evolving capabilities of AI based technologies,” says Mittelstadt.

She says she’ll be keeping an eye out for idea sharing in publications like the WAC Clearinghouse’s assignment repository Teaching with Text Generation Technologies.