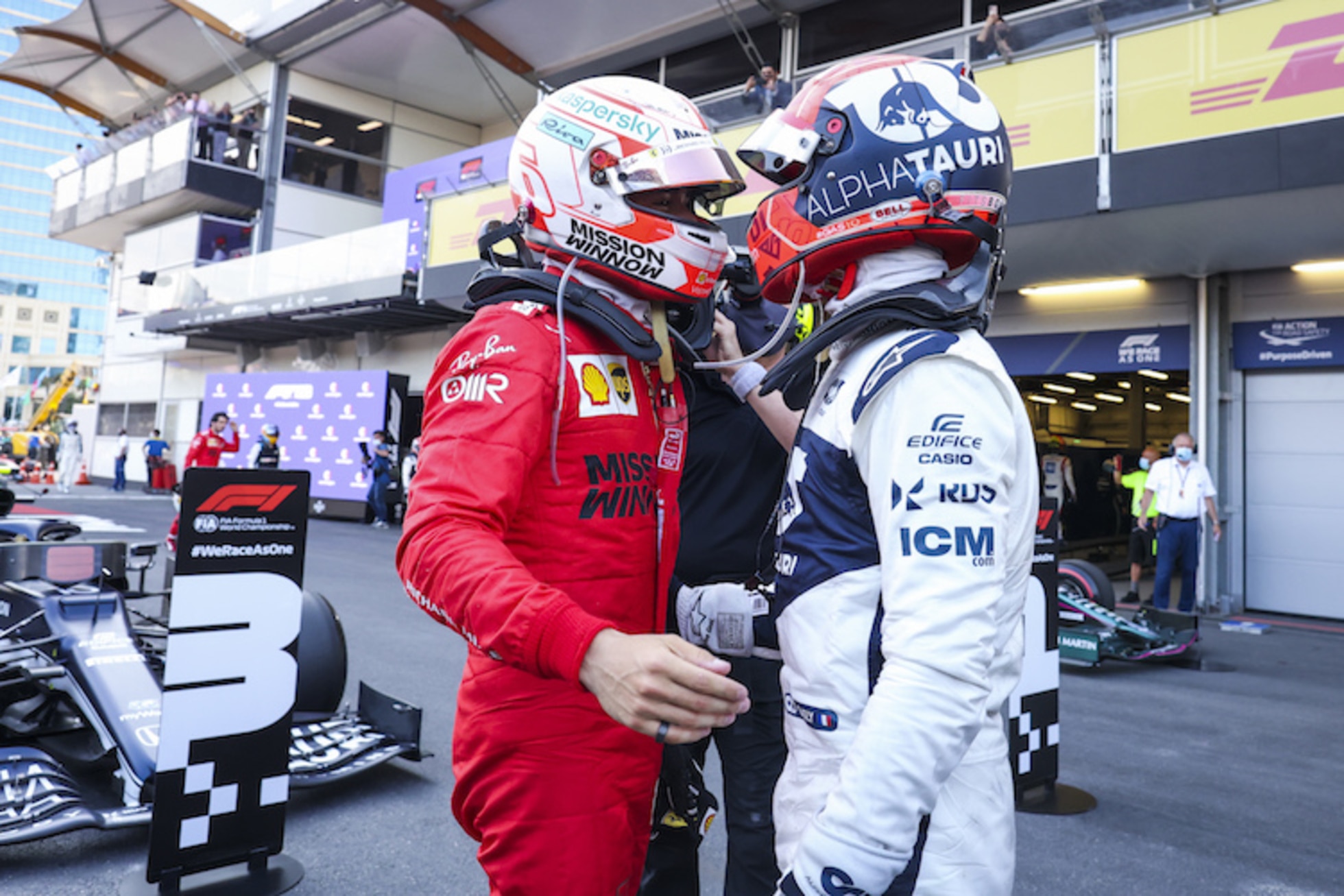 Ferrari ace Charles Leclerc was a little annoyed that he missed a podium in Baku. But the Monegasse is really angry that the safety car came on the track so late: “That’s a joke!”

Charles Leclerc has a few questions for Formula 1 racing director Michael Masi and his colleagues. The two-time GP winner would like to know why, in his opinion, it took so long to neutralize the race after Max Verstappen’s severe accident.

When the Dutchman, in the lead, crashed hard into the wall and there were debris all over the track, Leclerc reported to Ferrari radio immediately: “That’s a joke! Get the damn safety car out now. What are they waiting for? “

Video images show: It took almost twenty seconds for double waved yellow flags to be shown at that point (Warning! Highest danger! Get ready to stop immediately!), And almost 90 seconds until the safety car could be seen on the route.

Charles Leclerc after the race: “It all took too long for me. And I think I’m not the only driver who doesn’t think that’s okay. There was so much stuff on the track, it was really dangerous. When we have the drivers’ meeting as part of the French GP, I will definitely bring that to the table. “

It was heard during the TV broadcast that race director Michael Masi disagreed with the way the drivers slowed down under the double yellow flag. The Australian: “If I have my way, all drivers here would have to be punished.”

But Leclerc’s stable mate Carlos Sainz contradicts: “We slowed down so much that we were almost overtaken.”

Charles Leclerc again: “Everyone could see the presents. Everyone knew the car was on the right. A virtual safety car phase or a real one would have made everything a lot easier. “

World Championship stand after 6 of 22 races