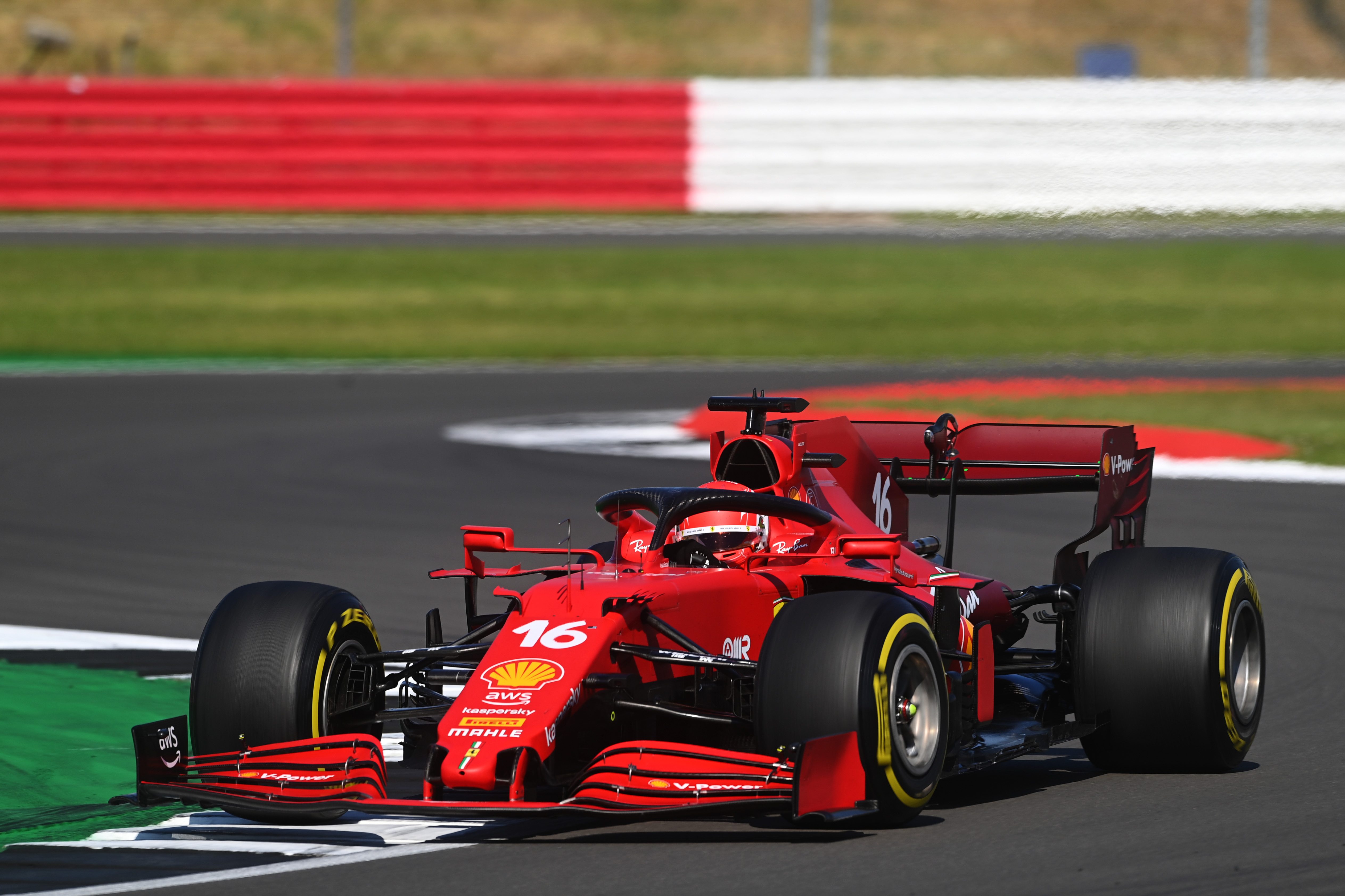 Lewis Hamilton won at Silverstone, but just as extraordinary was Charles Leclerc who competed in an extraordinary British Grand Prix. The Monegasque driver deserves a lot of applause, he was almost always in command, but he was put on lap 50 by the Englishman. Third Bottas. Sixth Sainz, Verstappen retired.

Charles Leclerc with a monstrous race he dreamed of success until the end British Grand Prix. The Monegasque driver was extraordinary and was overtaken in the final by Lewis Hamilton. Bottas also on the podium. Sixth Sainz. Max Verstappen retired instead.

The accident between Hamilton and Verstappen

The start is beautiful, even if the duel between Verstappen and Hamilton ends with a very bad accident. Lewis has a better start than Max, the two are side by side, the Englishman tries to overtake the World Championship leader a couple of times, but the Dutchman also defends himself with bad luck. Hamilton has more speed and Stowe tries to pass and touches the Dutchman who loses control of his car and retires. The accident is frightening. The race is suspended immediately. Red flag. Before the stop Leclerc overtakes Hamilton.

Leclerc in the lead for 50 laps

When the race restarts, the Ferrari driver starts from pole and does it very well, putting the English driver behind him, who is penalized by 10 seconds. It is clear that for Lewis it is very hard, while Leclerc has a golden opportunity. A tandem race begins for Leclerc and Hamilton. The Monegasque manages well, he has some worries when he accuses an engine problem that will prove to be light. Instead, it is Lewis who accuses tire problems, the classic blistering. Behind is Norris holding Bottas at bay, while Ricciardo and Alonso start a nice duel and Sainz confirms his skill in overtaking.

Verstappen wins the first Formula 1 Sprint Qualifying: his pole at the Silverstone GP

The lap of the pit stop does not move anything for Leclerc who is firmly at the top, while Hamilton serves the penalty and slips fourth, quickly gets rid of Norris while Bottas is second. Sainz is unlucky in the pit, which lasts a long time and makes him lose the position to Ricciardo’s advantage.

Hamilton starts an extraordinary comeback, gains a second per lap, overtakes Bottas, and sets off in pursuit of a superlative Leclerc who gives his all but cannot keep the first place. On lap 50 Hamilton slips a superlative Charles Leclerc e wins for the eighth time at home who gets back within range of Verstappen, now ahead ‘only’ by 8 points. Third Bottas.