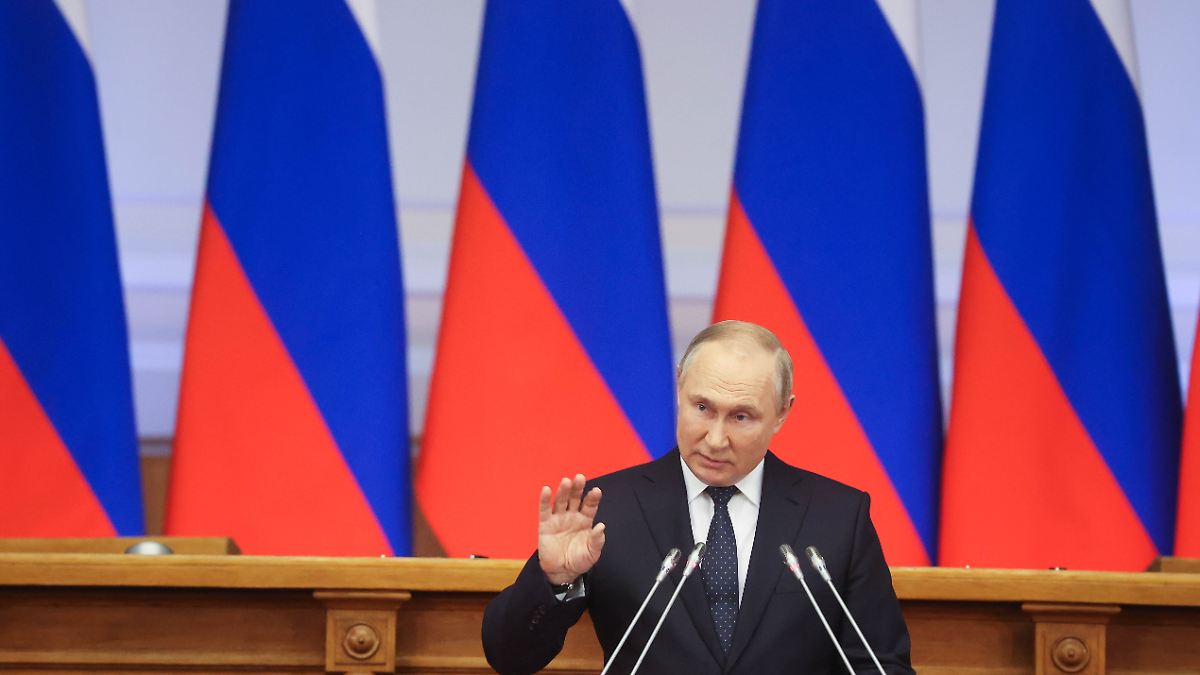 According to the German energy supplier Uniper, a short-term waiver of Russian gas would have dramatic consequences for the German economy – and for its own company. In order to prevent a delivery stop, it is now looking for a way to switch payments without undermining sanctions.

The German energy supplier Uniper wants to transfer its payments for Russian gas to a bank in Russia in the future. “We think it is possible to switch payments in accordance with sanctions law. It is intended that we will make our payment in euros to an account in Russia,” Germany’s largest importer of Russian gas told the Rheinische Post newspaper. Uniper is currently also paying in euros, but to an account in Europe.

Against the background of sanctions for the invasion of Ukraine, Russia is demanding future payment of gas bills in rubles and is otherwise threatening to stop deliveries. This is a breach of existing contracts in which payments in euros or dollars have been agreed.

The details of future payment processing are being coordinated with the contractual partner Gazprom and the federal government. “For our company and for Germany as a whole, it is not possible to do without Russian gas in the short term, it would have dramatic consequences for our economy,” said a Uniper spokeswoman.

Russia demands payments in rubles from “unfriendly countries” for its oil and gas – meaning, among other things, the members of the EU. At the center is Gazprom Bank, which handles Gazprom’s business. Foreign gas importers must open an account there. You transfer euros to this account. Gazprom Bank then buys rubles in the customer’s name and transfers them to another account. From there they are transferred to Gazprom.

For the Kremlin, the compulsory ruble exchange has the advantage that it supports the exchange rate of the Russian currency. It is also a domestic political signal. The Russian government can claim to have forced the West to pay rubles. In return, however, the West can take the position of paying the bills in euros or dollars as before. According to Federal Economics Minister Robert Habeck, this payment method is compatible with western sanctions.

The EU said last week that the sanctions would not be violated by the two-account model if buyers of Russian gas could make payments in euros and confirm this before converting to rubles. Recently, however, the head of the European Commission, Ursula von der Leyen, caused confusion, according to the BBC.

She hinted that companies that do this may still be violating the sanctions. “If this is not provided for in the contract, paying in rubles is a violation of our sanctions,” quoted BBC von der Leyen. “Companies with such contracts should not respond to the Russian demands. That would be a violation of the sanctions and thus a high risk for the companies.”