Change of residence: These are the Swiss cities where people move most frequently

Most people move in the city of Zurich – the least in Lugano. Due to the Corona crisis, the spring relocations across Switzerland fell sharply.

Zurich residents live in an apartment for an average of 7 years – then they move. This is the most common move in Zurich: The move rate is over 13 percent, as the move report from the real estate portal Homegate.ch shows.

Bern came in second with over 12 percent. The least moving is in Lugano with 7 percent. According to Homegate, one of the reasons for the higher relocation rates in large cities is the higher proportion of immigrants. In Zurich this makes up a quarter, in Geneva and Lausanne even around a third each.

Zurich residents move within the city

In Zurich, a lot of people move within the city, with around 70 percent of inner-city moves being associated with a change of location. In the western districts of Hard, Sihlfeld and Escher-Wyss in particular, people are busy moving.

Many changes also take place between the residential areas on the outskirts, for example between Altstetten and Albisrieden or Schwamendingen and Oerlikon. If the city limits are left, people move closer to the previous residential area: the majority of households move from Zurich-Altstetten to Schlieren or Dietikon.

In April, removals fell by 6 percent across Switzerland. This is due to the corona crisis and the related measures. Because the Federal Council advised against moving at the beginning of the pandemic. In western Switzerland and Ticino, up to 30 percent less was moved.

In general, the restrictions imposed in Romansh Switzerland went further than those of the federal government: construction sites were temporarily closed in Geneva and Ticino. Residential properties could also not be completed with it.

The Swiss have been moving again more since June: Compared to the previous year, there were even 10 percent more moves.

Between January and December 2019, almost 425,000 households moved within Switzerland. 2019 is therefore in a very similar framework to the last three years. At around 65,000, immigration from abroad is very little below the long-term average, but slightly higher than in the relocation study three years ago. The relocation rate was 9.3 percent in 2019, meaning that around every 11th household in Switzerland changed homes. Smaller households with one or two people are the most mobile.

Florida panther kitten is reunited with its mother 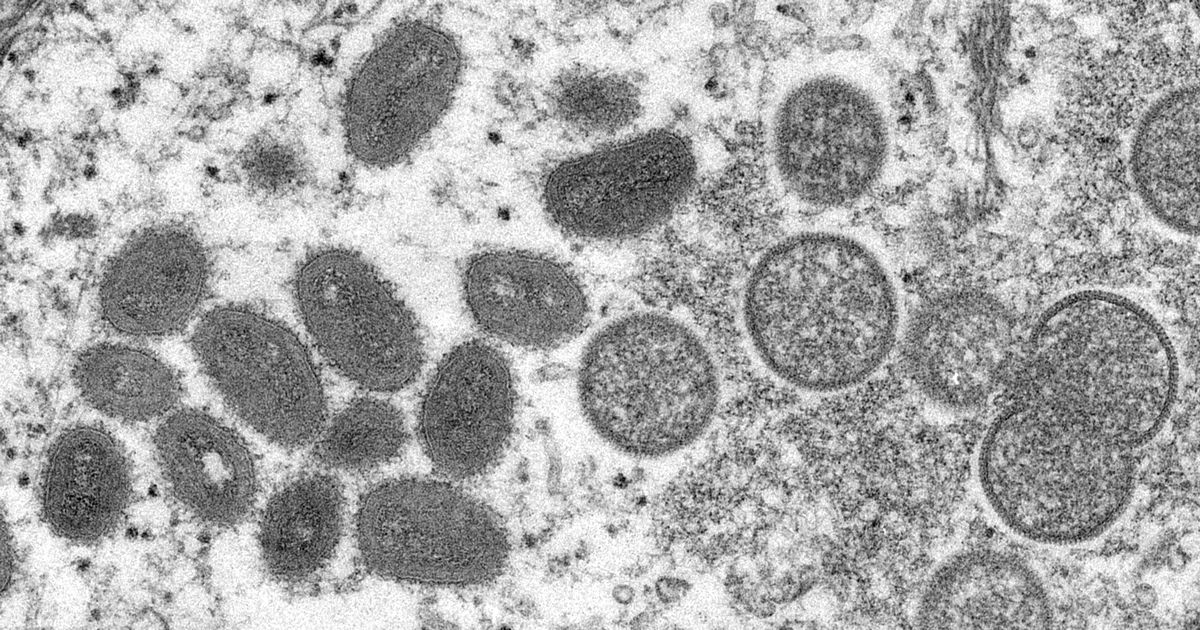 Cranberries for arteries and memory: How the fruit protects against dementia and arteriosclerosis

Barcelona Football Players and Their Cars Par Auria Boukar Published on 20 May 22 at 11:14 The Journal of Elbeuf See my news Follow this media Didier Cotard was a shelter 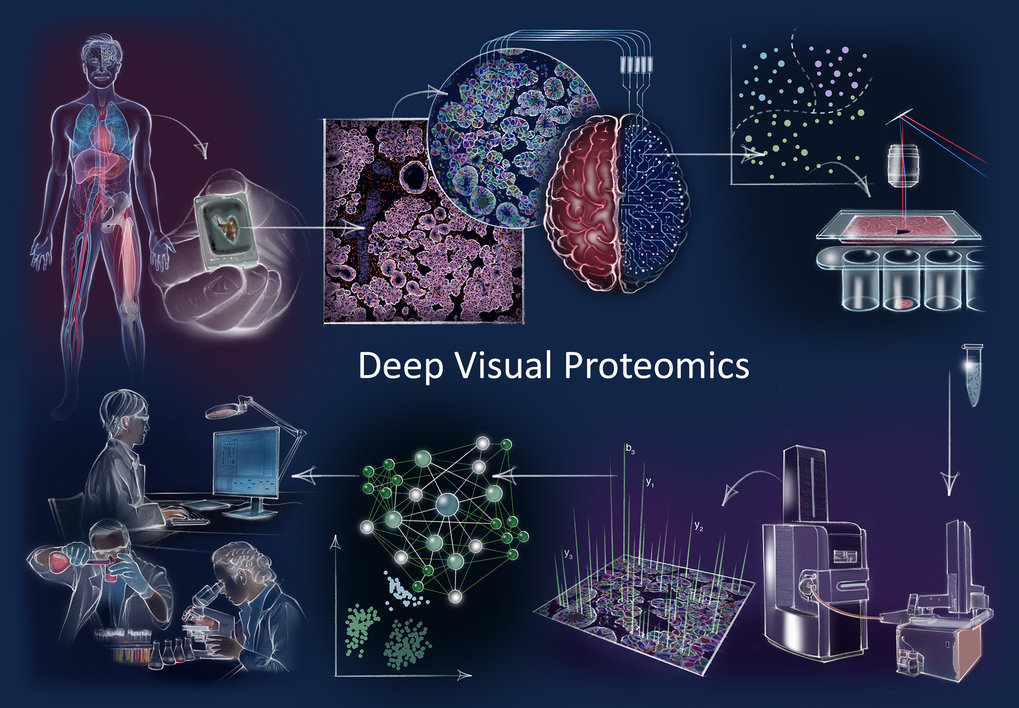 “Deep Visual Proteomics” technology provides cell-specific, protein-based information for the analysis of cancer diseases How does cancer develop? How does the cellular composition of a 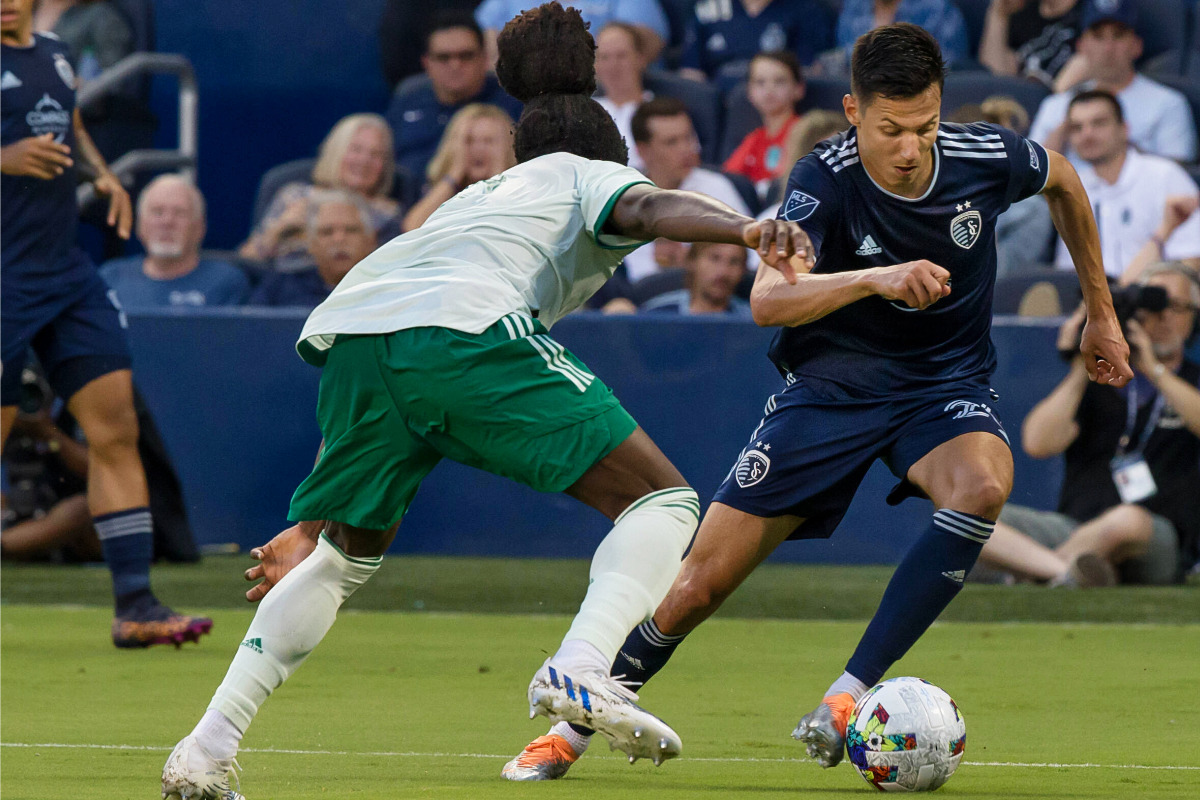 What was going on here? There were four red cards in injury time in the major league soccer game between Sporting Kansas City and the