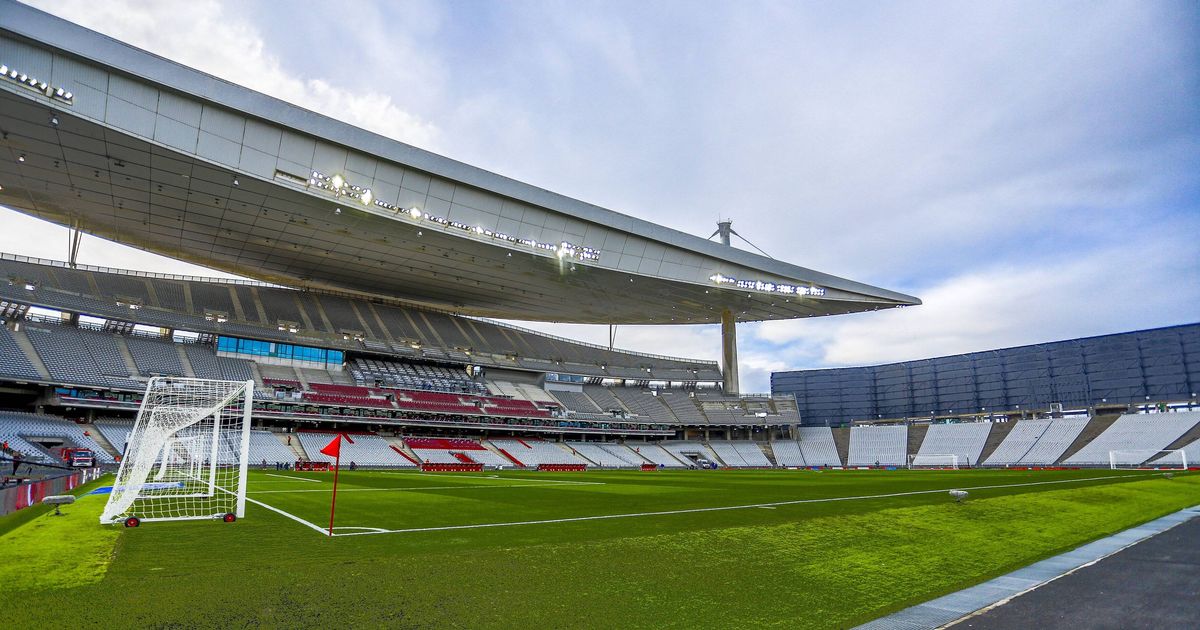 UEFA has confirmed the award of the 2023 Champions League final to the Turkish metropolis of Istanbul, the host city initially selected for the closing of the 2020 and then 2021 editions, finally organized in Portugal due to the health crisis.

Shaken up by the pandemic, the 2020 version of the European Cup ended with an 8-team final tournament in Lisbon, and not in Istanbul, with quarter-finals and semi-finals in a dry match. This “Final-8” in an unprecedented format had been won by Bayern Munich at the expense of Paris SG.

In 2021, the final scheduled for the Atatürk Olympic Stadium has once again been relocated, again due to the risk related to the health situation. Porto recovered the organization of the last C1 match, won by Chelsea against Manchester City.