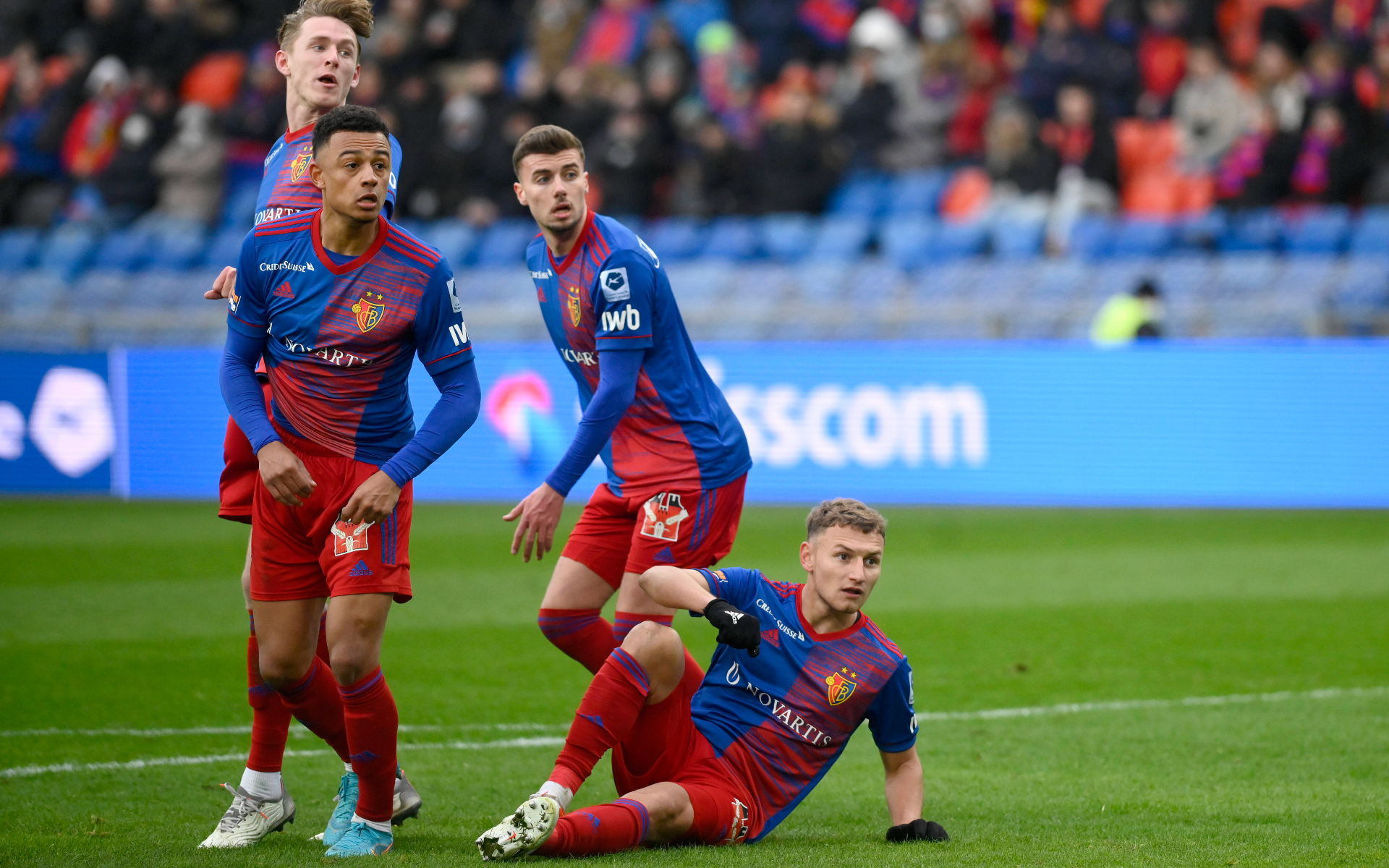 CSKA football player Fedor Chalov, who plays on loan for Basel, marked the first effective action in the Swiss championship and helped his team defeat Lausanne in the match of the 22nd round of the championship.

The meeting, held in Basel on Saturday, ended with the score 3:0 in favor of the hosts. Chalov, back in the starting lineup, provided an assist to Michael Lang in the 50th minute, followed by goals from Adam Salai (65) and Noah Kattenbach (89). Also, Fabian Frei (58) could not convert a penalty from the winners. 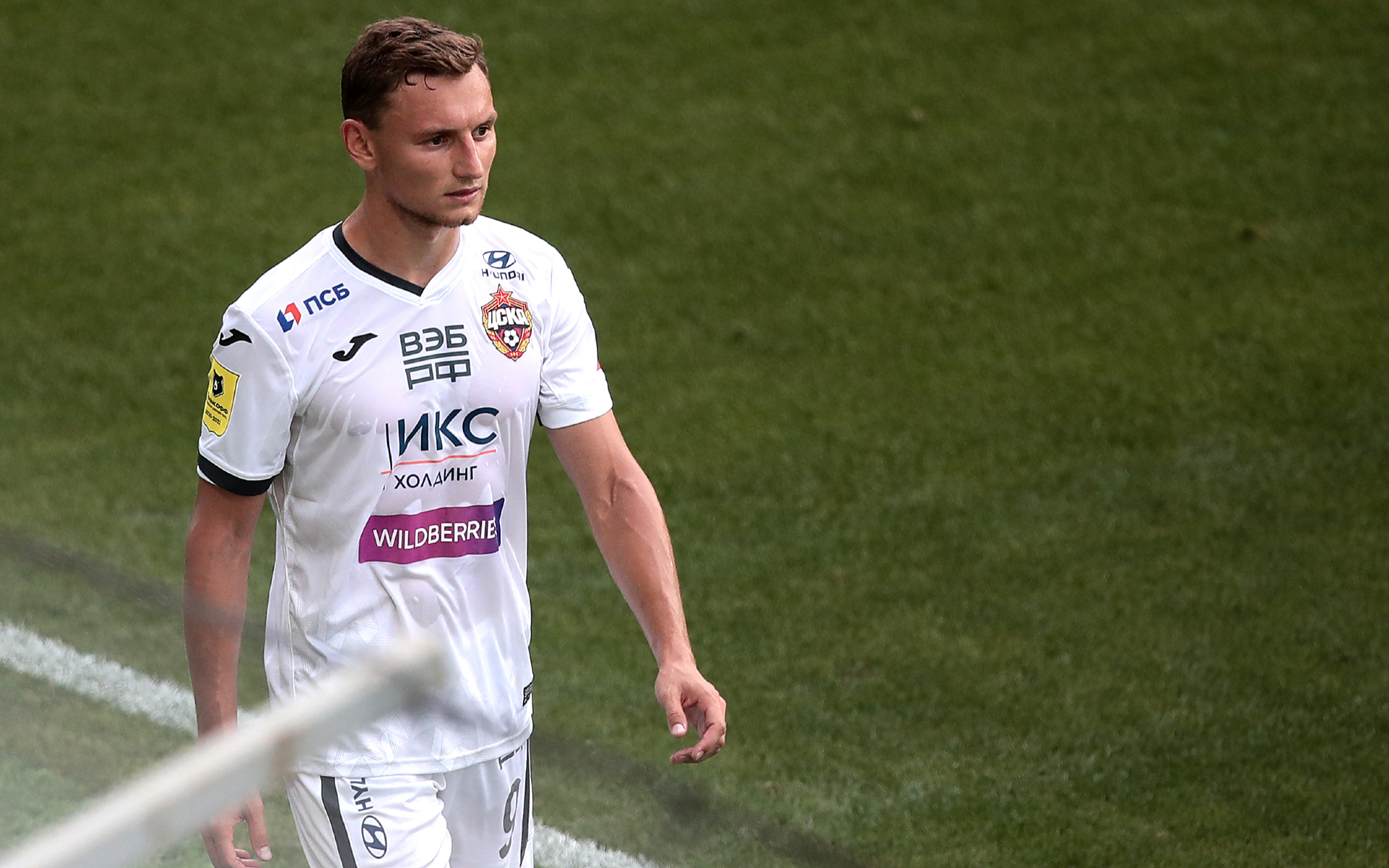 In total, Chalov spent 81 minutes on the field, after which he was replaced. The Russian striker played his third match for Basel after joining the team from CSKA in early February.

In the first match for his new team, he spent 89 minutes on the field and received a yellow card, and in the second game against the Young Boys (1: 3), he played 62 minutes and did not score.

Chalov made his debut for Basel in the Swiss Football Championship 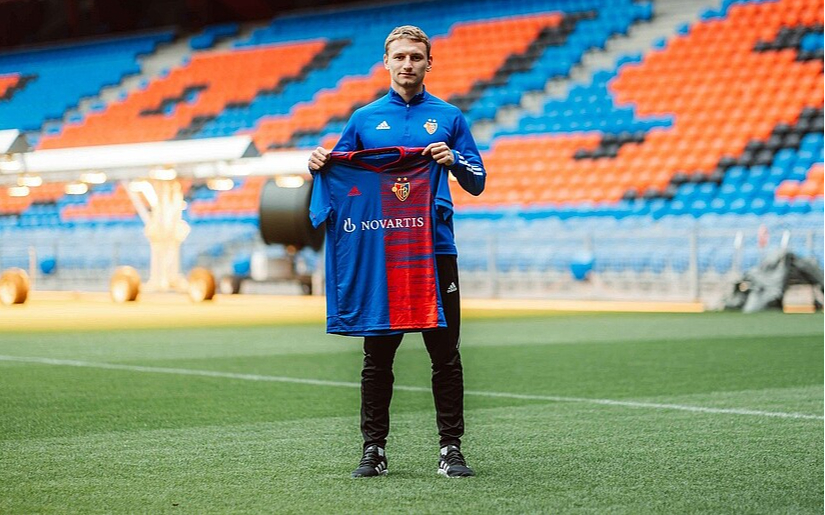 See also  Matheus Nunes worked in a bakery, rejected Brazil, was praised by Guardiola and is the new jewel of Portugal

Chalov plays for Basel on loan until the end of this season, and the Swiss club does not have the right to buy the transfer of the Russian striker at the expiration of the contract.

23-year-old Chalov is a graduate of CSKA. In total, he played 179 matches for the club and scored 49 goals. The striker also has three games in the Russian national team.