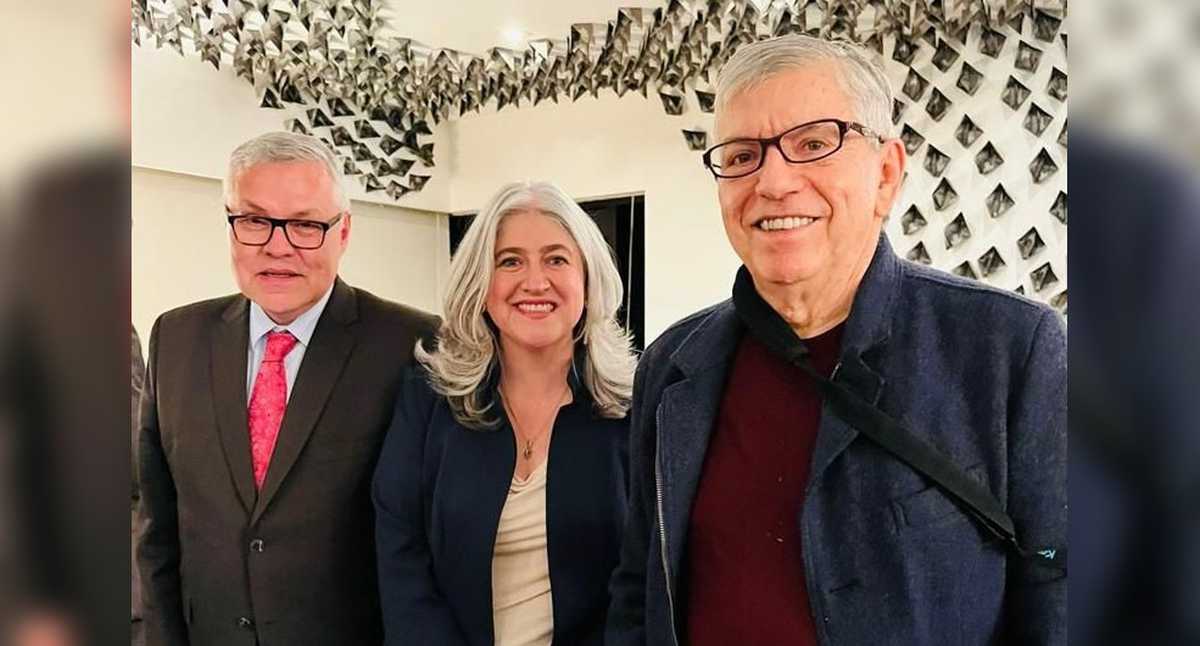 César Gaviria’s bet to turn liberalism into a government party

On the night of this Tuesday, August 9, former President César Gaviria held a meeting at his home to which he invited the 48 congressmen of the community to discuss their position against the government of Gustavo Petro.

To the meeting, Gaviria did not invite the Ministers of Housing, Catalina Velasco; and of Justice, Néstor Osuna. However, the Government sent them as emissaries. For many, the portfolio managers are part of liberalism, but the legislators do not feel political representation with them.

Although the conclusions of the meeting are not yet known, in the liberal caucus there is discomfort considering that they did not have political representation in the ministerial cabinet. For this reason, Gaviria is trying to recompose the dialogue so that relations between the community and Gustavo Petro do not cool down.

The annoyance of the congressmen reached such a point that they asked Gaviria not to support the tax reform and declare independence from the new government. However, the former president’s idea is that the community be government and that the legislators remain satisfied.

The visit of the two ministers to that meeting helped to calm things down and surely in the next few hours the conclusions of said meeting will be known.